A look at the move towards electoral reform within the Labour Party. 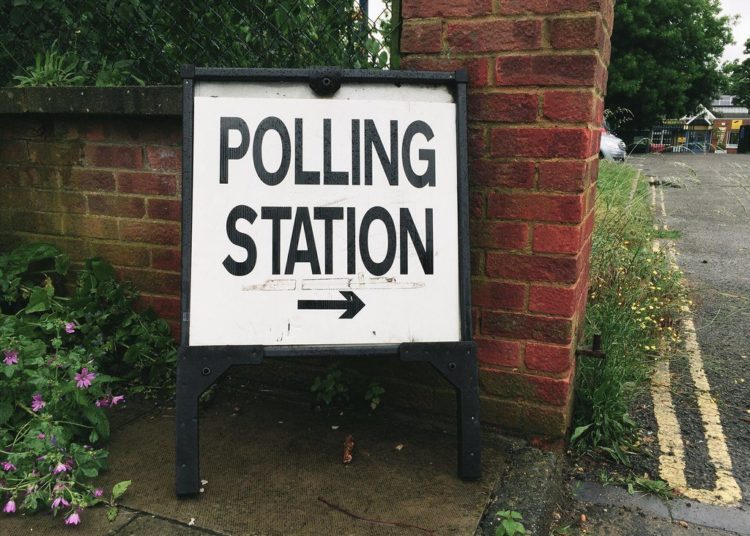 The issue of electoral reform is inevitably a niche one, discussed and debated fervently by passionate political activists and ignored by almost everyone else. However, this is beginning to change. Thanks to organisations like Make Votes Matter, the subject is being talked about now perhaps more than ever before and, most importantly, it’s being talked about within the Labour Party.

If the campaign to secure a fair voting system in the UK is to succeed, one of the two major political parties will have to be on board. It’s fair to assume that it won’t be the Conservatives, as they benefit hugely from the current ‘first past the post’ (FPTP) voting system. This system allows them to win huge parliamentary majorities on a minority of the vote – as they did in December 2019 when they secured 56 percent of the seats and 100 percent of the power with just 44 percent of the vote. The UK Labour Party, much to the bemusement of most people involved in the campaign for fair votes, has never come out in support of changing our voting system to a proportional one, despite the current system favouring right-wing parties regardless of whether or not the majority of the public voted for them.

However, Labour’s perplexing penchant for electoral self-harm could be fading away, with significant progress towards winning them over happening in the past few weeks. Last week, the number of Constituency Labour Parties (CLPs) that have passed a motion calling for electoral reform to become party policy tipped over 100. Most recently, Leeds North East CLP passed such a motion, thanks to the hard work of Leeds Make Votes Matter activists. This took the total number to 106.

This recent flurry of successful CLP motions has coincided with the launch of the ‘Labour for a New Democracy’ campaign. This campaign brings together organisations like Make Votes Matter, Unlock Democracy, Compass and others to build momentum within the Labour Party, with the aim of getting a motion through next year’s party conference that would see unequivocal support for electoral reform become party policy.

A huge majority of Labour members is in favour of proportional representation, but the parliamentary Labour Party and leadership are dragging their feet. Having said that, Keir Starmer has engaged with the issue more positively than any leader before him, especially during the leadership election hustings, when he said:

“I also think on electoral reform, we’ve got to address the fact that millions of people vote in safe seats and they feel their voice doesn’t count. That’s got to be addressed. We will never get full participation in our electoral system until we do that at every level”.

On top of all this, the Labour-run Welsh Senedd, which is already elected using the ‘additional member’ proportional system, last week voted overwhelmingly in support of the local government and elections (Wales) bill. This legislation will allow local councils in Wales to scrap FPTP and move to the proportional ‘single transferable vote’ system as well as allowing 16 and 17 years olds to vote. The bill, which was introduced by the Labour minister for housing and local government Julie James, means it is now only English councils and Westminster that are still shackled to the archaic FPTP system.

This puts a lot of pressure on the Labour leadership to take the leap and commit to bringing English democracy into the 21st century and in so doing, to relieve themselves of the unenviable accolade of being the only major social democratic party anywhere in the world that still supports a majoritarian voting system.

The reasons for the increasing interest and appetite for proportional representation (PR) within the Labour Party could be numerous. It could be the debunking of the often-perpetuated myth that PR always results in weak coalitions, after we saw Jacinda Ardern’s Labour Party achieve a stonking majority under a proportional system in New Zealand last month. It could be the growing fear that, if we’re not careful, we might end up with an even more convoluted and corrupt system, like in the United States. Or it could be that the grassroots pressure applied by dedicated activists is finally driving home the message that people are sick of having their votes ignored and that it is in Labour’s best interests to step up and play their part in fixing our defective democracy.

It is probably a combination of all these and more. But whatever your political allegiance and whatever your views on the various issues of the day, if you care about democracy you should care about winning fair votes for all and do whatever you can to help persuade the powers that be that your voice is equally as important as everyone else’s and will be heard.

If you’re a Labour member interested in getting involved in the campaign for fair votes visit Labour for a New Democracy. If you’d like to get involved in one of the five grassroots Make Votes Matter groups in Yorkshire click here to find your nearest group.