The Conference on the Future of Europe has concluded. What was it? And what happens now? 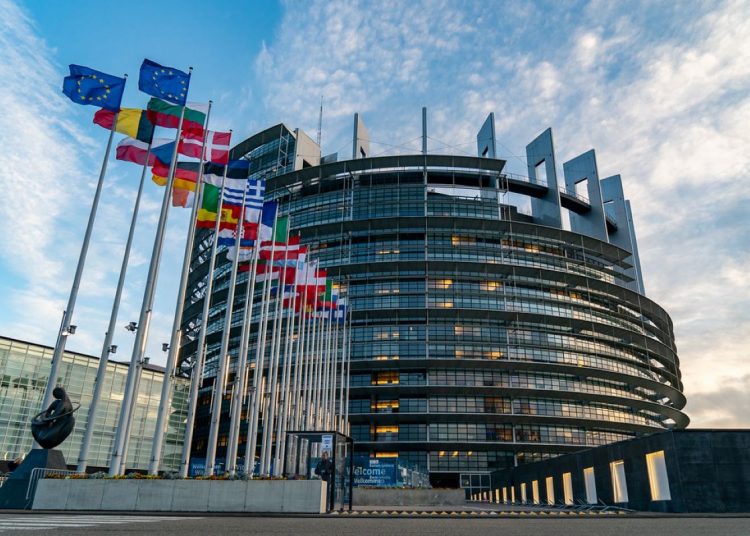 To reflect on its future, post-Brexit and post-Covid, the European Union embarked last year on an unprecedented exercise of debate and discussion called the Conference on the Future of Europe (COFE). It was also the widest process of engagement with citizens that the EU has ever attempted (outside of elections), involving deliberative discussions and consultation exercises in all member states, an interactive multilingual digital platform on which any citizen or group of citizens could place their contribution and comment on those of others, and national and pan-European citizens panels with randomly selected participants.

It adopted a wide-ranging set of 49 proposals, and 320 specific measures, which will now go to the EU institutions and national governments to follow up.

Initial debates under the umbrella of the conference focused on policies and political priorities for EU action: determining what should be done together at the EU level (and what not), establishing the EU’s priorities, ascertaining where its policies should be strengthened (climate change and the environment? Health? Economic fairness? Protecting rights and the rule of law? Security? Migration? Education? Foreign policy? Defence?).

The economic, environmental, and social interdependence of this group of neighbouring countries, who already share a highly integrated single market, a customs union, a security community and much else, and who proclaim common values on human rights, democracy and the rule of law, means that common action is essential for achieving results in many fields.

Climate change and most environmental questions cannot be solved at a national level. An integrated single market needs common rules to protect consumers, workers and the environment, and to ensure social justice. Health care was previously thought of as a national responsibility, but the Covid-19 pandemic dramatically illustrated that there are cross-border issues where EU-level action is potentially helpful or even necessary. Tax fairness requires common action to ensure that multinational companies and rich oligarchs cannot avoid tax by playing one country off against another. 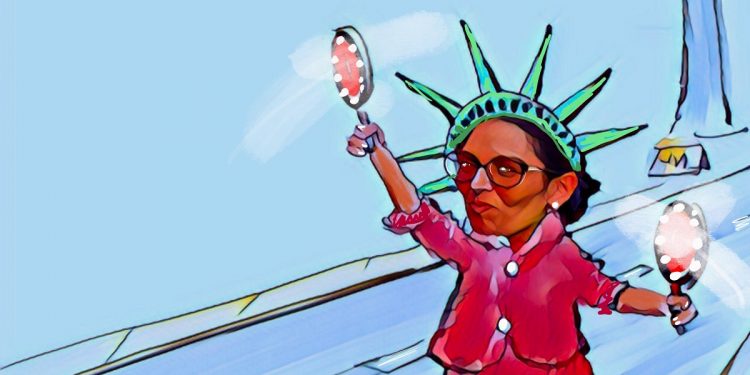 Protecting rights and fundamental values in an increasingly volatile world

The protection of rights and fundamental values was also seen as a growing priority, especially where these are seen as being under threat. Large-scale migration to Europe has revealed a plethora of problems that can only be made worse if member states act unilaterally and try to pass difficulties on to their neighbours. And external political, economic, security and environmental challenges in an increasingly volatile world, including political instability and military threats at our doorstep, also plead in favour of stronger common external action by the EU, with the invasion of Ukraine coming right in the middle of the COFE process.

The case for enhanced European Union action in such areas found widespread support. But discussions swiftly moved on to include an assessment of the EU’s capacity. Does it have the necessary competences, resources, powers, and procedures to deliver? Especially as it heads towards being a union with over 30 member states.

And any greater capacity for EU-level action and decision-taking meant looking again at the question of its democratic accountability. The EU has come a long way over the last three decades in this respect. To adopt almost any European Union legislation (as well as the budget and international agreements), you now need the approval of both the elected European Parliament and the Council whose members are accountable to national parliaments (a kind of bicameral legislature at EU level).

Commission proposals for legislation are first sent directly to national parliaments, enabling them to shape the position taken by their minister in the Council. The Commission can take office only with a vote of confidence from the European Parliament (which first conducts public hearings with all nominees), which also has the right to dismiss it. The president of the Commission is elected by the European Parliament following the European parliamentary elections, and most European parties have developed the practice of announcing, ahead of the elections, who their candidate is for this post. But the COFE identified shortcomings.

The biggest single problem was identified as the right of veto, where a single minister can block a decision in those subjects where the EU treaties still require unanimity in the Council. This hinders both effective action and democracy when the will of an overwhelming majority is thwarted by a tiny minority. The COFE proposed to abolish the veto for decision-making on subjects that are already a European Union responsibility (but not for changing the treaties to enhance its responsibilities).

EU’s first major democratic reforms since the Treaty of Lisbon

The institutions are currently preparing their response. The Commission is due to publish its assessment of where it needs to make legislative or other proposals to follow up the results. The General Secretariat of the EU Council gave a preliminary assessment that “a significant number of proposals and related measures are [already] in the process of being addressed” by the EU institutions, citing digital transformation, climate change and environment, and health – where new EU legislation is underway. Other specific measures such as personal data protection, animal welfare, media freedom and the circular economy could be further examined within the current treaty framework.

Around 18 measures would require changes to the treaty. These included giving greater responsibilities to the EU in the field of healthcare; establishing an EU-wide right to marriage and adoption for same-sex couples; making Europe Day (9 May) a public holiday throughout the EU; strengthening the procedures for dealing with a member state that no longer respects the rule of law; and the key issue of transferring certain subjects from the field requiring unanimity in the Council to the field where decisions can be taken by qualified majority voting.

To address these issues, the European Parliament is pushing for member states to vote in favour of convening a constitutional convention to reform the treaties. This will be discussed at the European Union summit at the end of June. If agreed, it will be the first big overhaul of the EU treaties since the Treaty of Lisbon over a decade ago. Watch this space.