Brexit and covid are intertwined and follow ten years of austerity; Britain is further behind than many other major economies. 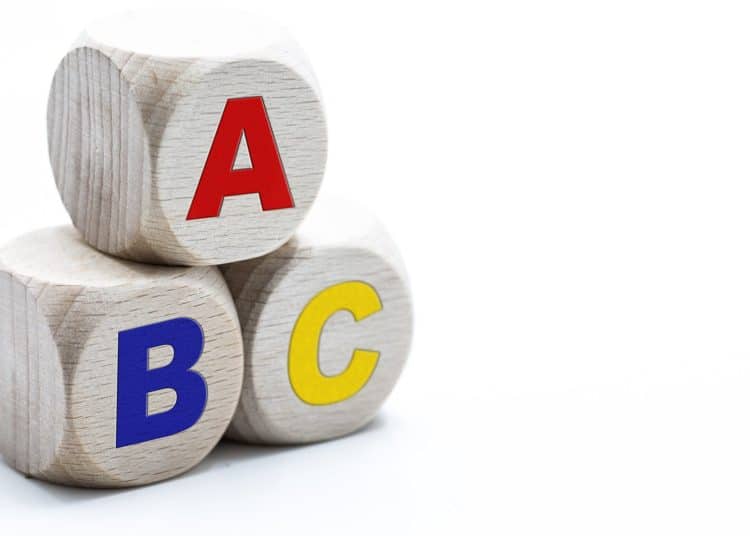 The battle to control the pandemic is the mother of all battles but as wars go, Prime Minister Johnson is indeed having a good war. Despite the best efforts of his former chief adviser Dominic Cummins to damage him (and let’s face it he threw the kitchen sink at the government at last week’s select committee), there’s been little damage to the government in the polls.

The fact is that unless you’re talking about vaccines, or the ability to go down the pub, the great British public just aren’t interested. As the Independent recently put it:

“The highest death toll in Europe, tragic errors of judgment and the cruel talk about ‘letting the bodies pile high’ all seem to have been forgotten in the rush to book tables in restaurants and foreign holidays”.

Labour attacks on ‘sleaze’ have shown no cut through, the Scottish National Party campaign for a second independence referendum is seen as trivial, the scandals around personal protective equipment (PPE) and other supplies are deemed irrelevant. Even the damning resignation letter from education tsar Kevan Collins may end up as chip paper.

The covid crisis has been so far, so good for the prime minister and he continues to bathe in the warm glow of the success of the vaccine roll out. However, he needs to enjoy it whilst he can because this is really a small moment in the sun, rather than any long-term broad sunlit uplands.

The reason I say this with some confidence is based upon two things. First is the parlous state of the economy. Currently the covid response is taking up all the column inches on spending reviews and budgets, but come this autumn the chancellor is going to need more than a rabbit to pull out of his hat. The second is that covid is masking the worst aspects of Brexit. And again, post pandemic those impacts will bubble to the surface with some force.

Covid-19 hit the UK hard. Not only did we handle it badly, with one of the highest death rates in the world, but it landed on a country that has by any measure a weak economy. According to the Guardian, the National Institute of Economic and Social Research said the UK was “facing worse permanent damage than other rich nations due to a poor Covid-19 response” from Boris Johnson’s government.

An economy worse off than other major European countries

Britain is further behind other major economies such as the US and Germany not just due to covid (last year was the UK’s worst annual performance for 300 years) but also thanks to ten years of austerity funding cuts. These are cuts to the public sector; cuts overseen by the Conservatives since 2010 that have exacerbated sectoral and regional inequalities and will be the biggest challenge to attempts to ‘build back better’.

Given the precarity of the economy, no one in their right mind would have wished Brexit on a nation. Of course, there was a referendum and the people have spoken, but we could have extended the transition. Instead Johnson decided to ‘get Brexit done’ – and in doing so has probably damaged any number of businesses up and down the country.

A recent report from the Office for National Statistics (ONS) – assessing the impact of the pandemic and Brexit on trade – highlights how Brexit and the pandemic are near impossible to separate according to the Guardian. Certainly though, companies across the nation are struggling with the impacts of Brexit, and many have even reported it to be the most significant challenge they have faced.

Take farming for example. The number of small farms has been falling for the last 20 years, but last year total income from farming fell from nearly £5.2bn in 2019 to just over £4.1bn in 2020. Supplying local retailers and hospitality is vital for many farms and fisheries – and last year that market diminished with lockdown. Add to this a potential a zero-tariff and zero-quota trade deal with Australia and it may drive yet many farmers out of business.

The arts industry and the devastation from Brexit and Covid

What about the arts and our much-loved artists (musicians, artists, actors, writers)? The pandemic has reduced funding for the arts and music everywhere on top of no income due to lockdown. The world-renowned London Symphony Orchestra (LSO) relies on international touring – much of it in Europe – for 40 percent of its revenue.

The government’s refusal to negotiate visa-free EU touring is an immense issue for the industry along with problems of haulage of equipment and new taxes and charges. As Sir Simon Rattle of the LSO recently said, “Covid has concealed the impact of all this, and now we are starting to realise the problems”.

Employment and the jobs market

Finally, there was much doom mongering about the impact of covid on employment. But the real story may well be the impact of Brexit on the jobs market and the fact that some sectors will be facing labour shortages.

In May, the Chartered Institute of Personnel and Development and the recruitment firm Adecco reported far fewer numbers of EU citizens working in the UK, which has thus fueled stark labour shortages. Adzuna, a jobs website tracked by government officials, warned there had been a steep decline in overseas jobseeker interest, especially in the lower-paid service-led sectors.

There has also been a sharp fall in the number of “foreign-born residents in the UK” according to the Economic Statistics Centre of Excellence. Throughout the pandemic, those that have suffered from job losses have been the non-UK workers. This, alongside the frightening death rate at the height of the pandemic has resulted in people returning home.

And who can blame them. It’s hardly as if settled status is indeed settled or we have a home secretary welcoming them back with open arms.

ABC – easy as one, two, three. As if ten years of austerity was not enough you have the holy trinity of austerity, Brexit and covid. Two of these were avoidable – all could have been dealt with differently and with less negative impact. The fact that successive Tory governments chose not to should be the key message going forward.

Johnson may claim a victory with the vaccine roll out but he’s not won the battle against covid yet, and he’s far from winning any battle against poverty and inequality. That fight is one that the prime minister looks ill equipped to win.