As someone who’s now stood three times for the Green Party at general elections, I was genuinely pleased when I woke up on Friday morning to discover that Kim Leadbeater had won the Batley and Spen by-election for Labour. Just as I was also genuinely pleased when the Lib Dem Sarah Green won in Chesham and Amersham. 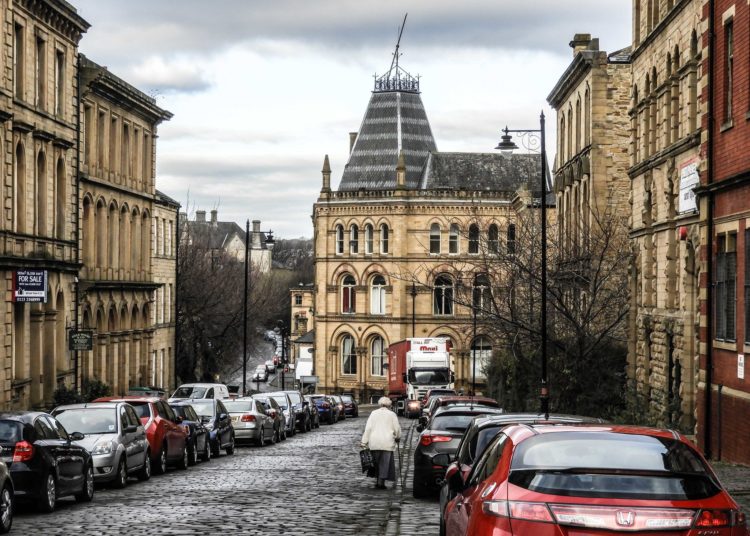 As someone who’s now stood three times for the Green Party at general elections, I was genuinely pleased when I woke up on Friday morning to discover that Kim Leadbeater had won the Batley and Spen by-election for Labour. Just as I was also genuinely pleased when the Lib Dem Sarah Green won in Chesham and Amersham.

Yet I’m not as cheerful as I might be. Instead, I am really worried about how the leaders of those two parties have chosen to interpret their victories. And the contrast between their public statements and what they actually need to do if there is to be any realistic chance of winning the next election.

One of the reasons Kim Leadbeater won is that she is well respected locally and she seems to be a real human being who understands her community and is rooted in it. She doesn’t come across as a machine politician who is more interested in her career than the people she now represents. I believe the same is true of Sarah Green.

People like politicians who sincerely believe in what they say. They don’t like political machines that calculate what is the best pitch to make based on focus group scores. Voters are increasing looking for someone who doesn’t belong inside the political establishment. For some of them that leads to a vote for utter charlatans like Galloway or Trump. For others it leads to a determination to vote for a candidate from a party that is obviously dedicated to a set of beliefs such as the Greens, the Women’s Equality Party or the Yorkshire Party. Even under a first past the post system.

The Lib Dem leader thought that the way to deal with this change in the national mood was to get an orange hammer and knock down a wall of plastic blue bricks whilst triumphantly proclaiming the Lib Dems could win anywhere. Keir Starmer avoided the naff photo opportunity but went for a naff reference to the football. He breathed a huge sigh of relief that his lacklustre leadership was safe from serious challenge or a bit longer, went out proudly in front of the cameras and told us that Labour was coming home.

What if the harsh reality is rather more complex? What if there are now very few voters who have a firm loyalty to the Labour Party or the Lib Dems? What if there are people in every seat in the country who are reluctant to vote for either of these parties?

What if alternative parties like the Greens continue to rise in popularity? Environmental emergencies aren’t going away they are getting more serious. A significant proportion of voters are going to be want to use their vote to ensure that message gets across loud and clear.

Are the Labour Party and the Lib Dems going to try and fool themselves that everyone of good will is going to unite behind their own brand and that they are about to storm to victory in seat after seat at the next election? Or are they going to take the divisions on the left seriously and recognise that they aren’t going away?

If Labour and the Lib Dems use the next three years to pursue the illusion that they can unite everyone behind the one true cause then they will lose. My party, the Greens, has been offering for almost a decade to work with others to establish a progressive alliance. There comes a point when the Greens stop appealing to others to work together and just get on with maximising their vote and stand everywhere.

So, my appeal to Keir Starmer and to Ed Davey is a very simple one. Pick up the phone. Talk to the other progressive parties. Sort out a genuine alliance that gives everyone something positive. Commit to proportional representation. Do politics with less triumphalism and more collaboration. Get us all working together. Or watch us split apart even more significantly and lose yet another general election.