All the political, economic and social forces seem to be coming together to crash powerfully upon the shores of the British government. 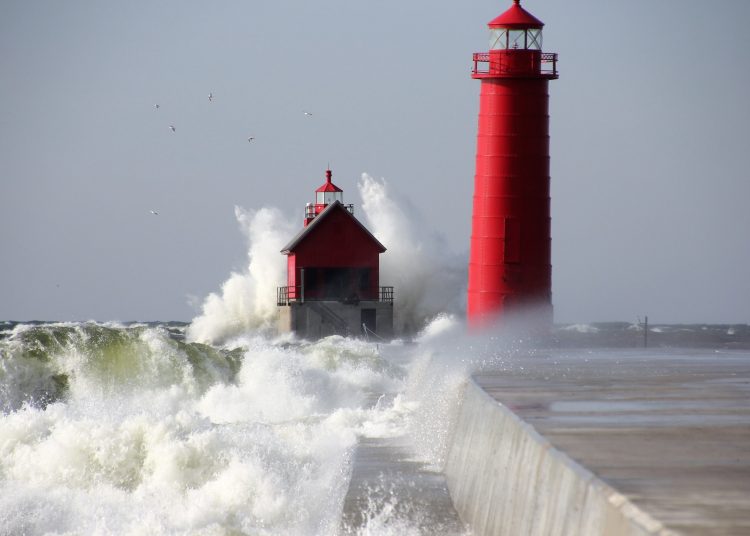 It is hard enough for any political leader to handle the health implications of a global pandemic. It is much more difficult to deal with the consequences of handling one badly.

In China, where the pandemic began without warning in crowded inland cities, the economy quickly returned to strong growth and expanded by over 10 percent across 2020 and 2021. In Britain, with weeks more warning and all the advantage of being a nation of islands, we have faced endless new waves of infection, higher death tolls and a much harder hit for the economy. Our German neighbours have a death rate per million of 1,272. In the UK it is 2,184.

Weaknesses exposed by the pandemic

The pandemic has exposed huge and expensive needs in areas such as health, care, education and housing. It has not exposed obvious extra sources of revenue. Does anyone think nurses and doctors are going to meekly put up with real terms pay cuts as inflation rises above 5 percent and keeps going? Does anyone think staff can be recruited in enough numbers to jobs in care on the current pay rates when the work has been shown to be so highly pressured? Does anyone think the national housing provision neatly matches local need or that schools and colleges are well provisioned?

The money to solve these problems is not going to be easy to find. During lockdown a debt has been accumulated which is real and significant. £2,317,000,000,000 of net debt is an enormous problem. An imaginative government with an understanding of the realities of money could deal with around half of that problem by getting the Bank of England to remove from its books that part of the debt that the nation owes to itself. The current government doesn’t possess that imagination. Dealing with the rest of the UK’s enormous debt problem can’t be done by creating money at a time of rising prices.

Inflation is an ugly problem that hits the poor hard. It is painful to find that your rent or mortgage has gone up at the same time as your heating costs and your food bill. Price rises, that currently stand at 5.1 percent a year and rising, eat away at people’s standards of living. Those who can will try to handle the pain by seeking large wage rises. Only to find the gains taken away by further rises in prices. Those, like nurses or teachers, who are locked in to lower wage rises simply see their standard of living fall. Again.

Most people working in the public sector over the next few years will therefore face declining real wages, cuts to services that need investment and lectures on the need for austerity. From a government that wasted £37bn on a test and trace system which could have saved lives and businesses but never worked properly.

Most people working in the private sector face battles with extra Brexit regulations, struggles to obtain supplies, significant staff shortages, rising costs and customers who can’t afford to pay rising prices. Those in the food and farming sector face fresh competition from parts of the world that aren’t required to stick to anything remotely as good as our own standards. 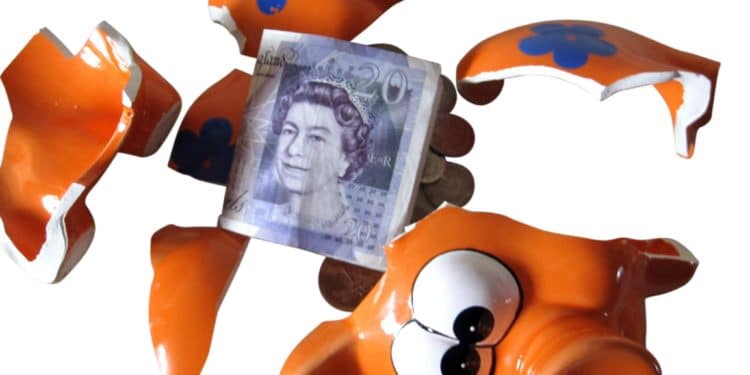 The false promise of levelling up

People living in deprived areas of the country have been promised that they are about to witness one of the greatest levelling up programmes the UK has ever seen. The reality is that public spending per head in Yorkshire and the Humber was £12,637 in 2021. In London it was £15,490. That is around £3,000 of levelling down per person every year.

Even the little that genuinely is being spent on supporting neglected towns and cities is badly targeted. There is simply no programme of any kind to improve public housing provision in the inner cities. Or any thinking about how to co-ordinate housing, education, transport and employment initiatives so that they work together. All the government has provided are a few bungs for seats that they think will be marginal and a daft scheme to create freeports.

As Boris Johnson’s popularity drops to new lows, the forces in the Conservative Party that think he is the problem are mounting. Incredibly, the challenge he faces comes not from those who think he needs to be more sensible and moderate. It comes from even more extreme fanatics for a cause. Astonishing numbers of Conservative MPs think that the problem is that Johnson hasn’t pursued their far-right fantasy politics with sufficient enthusiasm.

Green commitments should be at the heart of any solution

The truth is the absolute opposite. The reason fuel bills are going up is because this country failed to invest quickly enough in reducing energy use through insulation and to invest in cheap and plentiful alternative sources of energy such as wind, solar and battery storage. The reason we have a housing crisis is because the Conservatives sold off council houses too cheaply and squandered the money. The biggest reason that we have a debt crisis is because we allowed fossil fuels to be sucked out of the North Sea and burned without building up financial reserves in the way that Norway did.

The most realistic solution to the multiple crises that Britain currently faces is to make sure the country is at the front of the next phase of sustainable technology that will dominate the back half of the 21st century economy. A well-targeted green investment programme should be at the heart of that solution.

It is not entirely obvious what problem might be solved by appointing Liz Truss as prime minister. Replacing one strange and unstable leader for an even stranger one isn’t exactly a promising way to manage a perfect storm. It is a way to make it even worse.