Will Barber Taylor chats with Oliver Coppard, Labour candidate for Mayor of South Yorkshire to discuss transport, devolution, and the economy 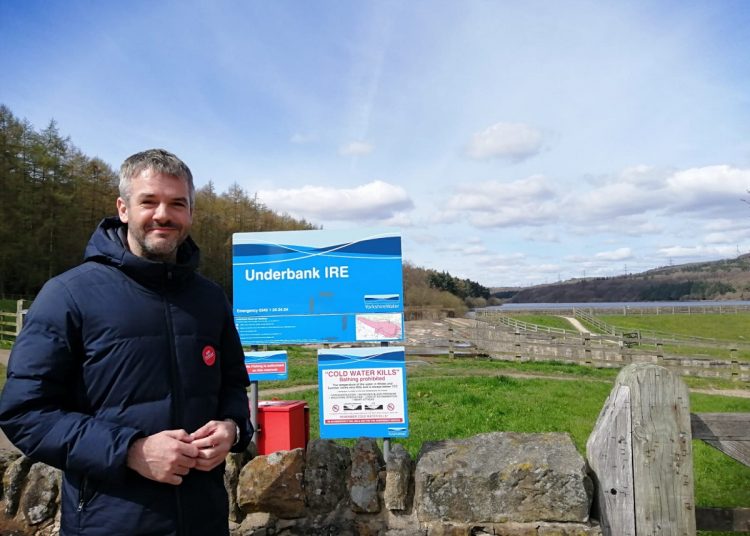 It’s that time of the year again. Elections are sweeping the country as we all prepare to go to the polls on 5 May. In some instances, we’ll be voting for local councillors to represent us on county, borough or metropolitan councils.

For the people of South Yorkshire however, they have the task of not only voting for their local councillors but also for the person who will not only have a say in how the area is governed but will also be the public face of it. Until recently that man was Dan Jarvis, who was first elected mayor back in 2018 when the role was known as Mayor of the Sheffield City Region.

The Labour Party are of course anxious to hold on to the role, especially as the outgoing Mayor Dan Jarvis is also the MP for Barnsley Central and it would look bad if Labour wasn’t able to keep onto the role.

With things not looking good for their nearest national and regional rivals the Conservatives, do Labour and their candidate Oliver Coppard have what it takes to win?

Coppard, a former parliamentary candidate for Sheffield Hallam in 2015 where he came close to beating then incumbent MP Nick Clegg, is as he was keen to make clear when we spoke, standing because of his roots in the county.

Yorkshire born and bred, Coppard mixes a professional tone with a detailed but quick delivery, though this may have partly been due to the fact our interview was conducted whilst Coppard was travelling from one stop to another.

Rebuilding the pride of Yorkshire

I asked him what why he was standing, and he answered that it was because he hopes to do some good for South Yorkshire. He said that the vision that he and Labour are offering is one that, “Wants to rebuild the pride, the purpose and the prosperity of South Yorkshire. That’s the overarching goal”.

“I think, within that we set out a really ambitious manifesto, which includes a load of commitments around things like net zero, active travel, obviously, public transport, how we want to see the economy grow and develop into a better economy, not just a bigger economy.” 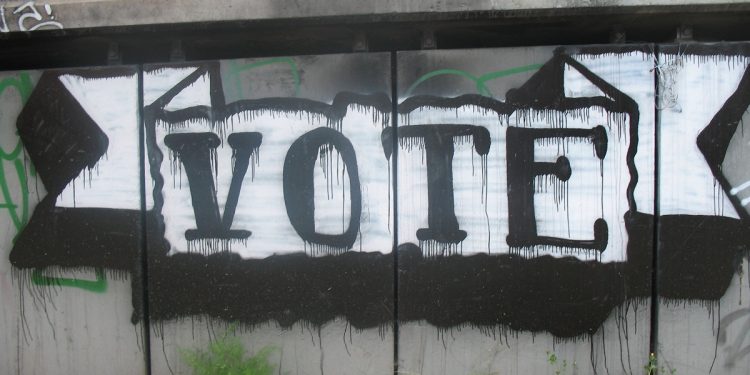 Coppard’s focus on the link between the economy and a greener South Yorkshire is an important one and one that gets to the heart of his pitch. A keen cyclist himself, he is greatly enthusiastic about the prospect of (if he is elected mayor) creating an active travel commissioner.

He also emphasised that he thought it was important to make a clear link between how alternative transportation methods like buses and bicycles were not only important for the environment but helped the health of the people using them, particularly bikes.

He said that whilst he understood that not everyone would be able to use more active means of transportation:

“For those people who can, it should be easier to do it and it should be safer. And that’s not just because it’s about personal health, it’s also things like air quality. Some 6 percent of our carbon emissions come from transport in South Yorkshire, so the more people we can get on our bikes, the more people get walking across the region, the cleaner our air will be.”

On transportation, Coppard was ready to show his displeasure at the government’s decision to cancel the eastern extension to HS2 stating that it sadly didn’t surprise him.

He said that the rhetoric around the government’s levelling up agenda was not matched by the reality of the situation and that South Yorkshire and the entire north needed more money spent on its transportation networks in order to join up the various parts of it and, “make sure that our whole economy and our whole region is stronger”.

Transportation is not Coppard’s only aim

He intends to build on South Yorkshire’s reputation as a world leader for adult education and make it more accessible to adult learners. Aware that this will be dependent on how willing the institutions themselves are to work with him he still promised to do his best to engage with them and ensure that:

“We develop a better economy, not just a bigger economy, one that gives people the opportunity to skill themselves up for the new jobs of the future”.

I asked whether he saw the approach of regional politics as particularly important at the moment given the negative feelings many people have towards Westminster politicians. He stated:

“I certainly want to be more open, more transparent, more accountable to the communities of our region to show them that we can do things differently”.

Coppard was clearly concerned by the need, as he felt it, to reintroduce trust into politics especially at a regional level which was why he believed he had to stand for the role of South Yorkshire mayor.

Coppard’s desire for a more proactive and regional approach to local government is apparent both in his manifesto and his responses to the questions I put to him.

Whether he will be able to achieve his goals is of course another matter and one the people of South Yorkshire will have to decide for themselves come 5 May. Coppard certainly has advantages of his opponents in terms of the national and regional swings towards the Labour Party but whether they will combine with his campaign to allow him to gain elected office is another matter and one for which time will be the ultimate judge.