The fight against political corruption has just got wings. As the G7 ministers wrangled over certain steps to make corporations pay tax on their profits, the EU’s new prosecutor’s office got stuck into its first cases.

Based in Luxembourg, the independent European Public Prosecutor’s Office (EPPO) was launched on 1 June. Its job is to curtail fraud and financial crime, and it works with existing law enforcement agencies like Europol and Eurojust.

Head of the EPPO is the Romanian anti-corruption chief, Laura Codruta Kovesi. Her deputies are Danilo Ceccarelli from Italy and Andres Ritter from Germany.

For the time being, the EPPO will have 140 prosecutors from 22 member states working together in addition to its own staff. It anticipates handling 3,000 cases a year. Cross-border VAT fraud alone is estimated to cost the EU €30-60bn a year.

Given the multi-billion size of the EU’s covid recovery fund, #NextGenerationEU, there is an added incentive for both the EU and criminals to pay attention to where the funds, grants and aid go.

Financial crime (corruption, money laundering and cross-border fraud) can be directly reported to the EPPO on its website by anyone in any EU language.

Right now, the attention is on allegations of political corruption and conflicts of interest. The fact that the UK opposed the creation of the EPPO hasn’t gone unnoticed given scandals surrounding the procurement of personal protective equipment (PPE) and potential corruption.

The doctors’ campaigning group EveryDoctor has a case on this in the high court with the Good Law Project and questions continue to be asked about ministers’ conflicts of interest and crucially their overseas interests.

The suspicion that some politicians are not above profiting from human misery during the pandemic has angered people across the EU.

In many member states, politicians who have benefited from public misery during the pandemic and profited from the procurement of vaccines and PPE are under scrutiny by their own parliaments, regulators and media. Hungary and Poland are under the EU’s microscope for undermining democracy at home. 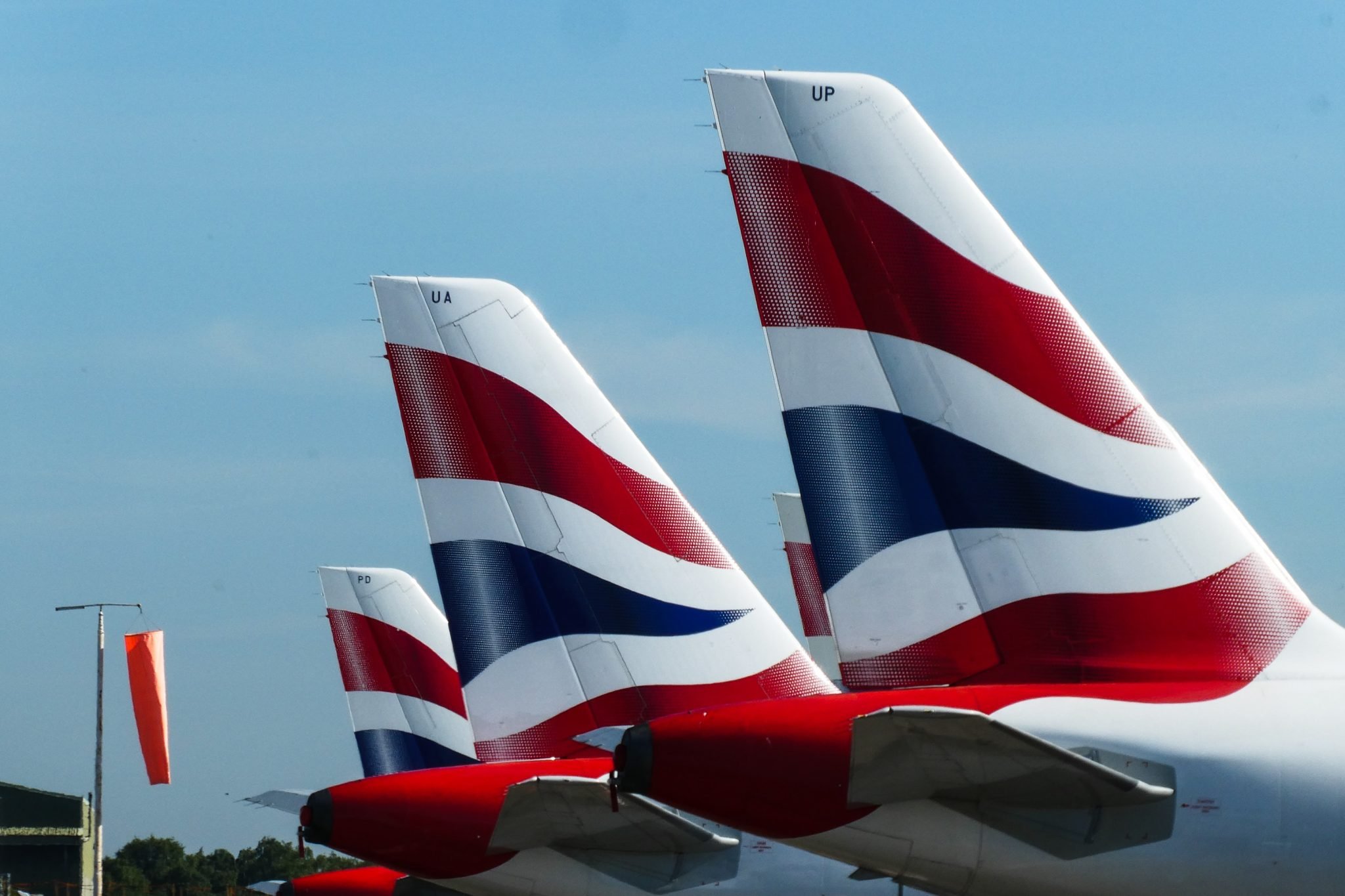 The first major case for the EPPO is on the Czech Republic’s billionaire prime minister, Andrej Babis. He has just been referred to the EPPO regarding alleged conflicts of interest as a politician and as owner of Agrofert food, chemicals and media holding. There are growing suspicions that his dealings have been somewhat murky for some time.

He faces police charges at home, according to Euractiv, over alleged EU subsidy fraud involving his farm. He has repeatedly dissed the EU Commission’s audit requiring Agrofert to reimburse 100 percent of all grants received since February 2017.

Rather like Boris Johnson and some British politicians, he seems Teflon coated. He faces, but remains confident of not losing, a vote of no confidence in parliament over alleged conflicts of interest and his handling of the covid pandemic.

Mistrust of those in power

Citizens are increasingly aware that those in power and politics have let them down by failing to prepare adequately for the pandemic. And as awareness grows, so too do the demands for politicians to be held accountable for their failings.

All eyes are on the UK. Disbelief has been replaced by fascinated horror at the UK’s mutation from trusted friend to dodgy deviant. On the one hand, there is the history of pandemic mismanagement and using it to disguise a lack of Brexit preparedness. On the other hand, the UK now has a reputation as the artful dodger: the EU has experienced how slippery the government is, and not just in respect of the Northern Irish Protocol.

The EU so distrusts the UK to keep its word that it is preparing a code of practice for all member governments in their dealings with the UK.

The question now is not whether the government has been incompetent, but rather – can it prove it has not been deliberately deceitful? And since that is not forthcoming, the EU will keep very close tabs on it. In Britain, that role has fallen to the informal all party parliamentary groups (APPG) exploring the facts behind the media headlines on covid and the NHS, for example.

Mishandling both the pandemic and Brexit expose rolling benefits to the few not the many. As the impact of rising utility and food prices, and sloppy trade deals that benefit foreign interests hit home, could falling public trust coupled with suspicion of financial sleight of hand reach a tipping point?

Could awareness of how other countries are investing in the future of their young people allow people to realise how deliberately impoverished ours are by comparison? The EU is being bold in funding pandemic recovery plans to invest in the future of younger generations. It is acting to prevent funds being squandered on vanity projects rather than efforts to meet public needs and the public good.

What do you want: fraud to benefit the few or funds for the many?

Adding the EPPO to the arsenal of tools available inside member states to combat fraud is a step in the right direction. Maybe the UK could learn from it.

Or do we need to copy the recent French organic farmers’ nude protest and strip off to get our wholly foreign owned media (including the new GB news) to pay attention to our young people’s needs?

They are the ones who will be lumbered with probing and paying for government missteps. And they won’t be able to draw on the EPPO for help.