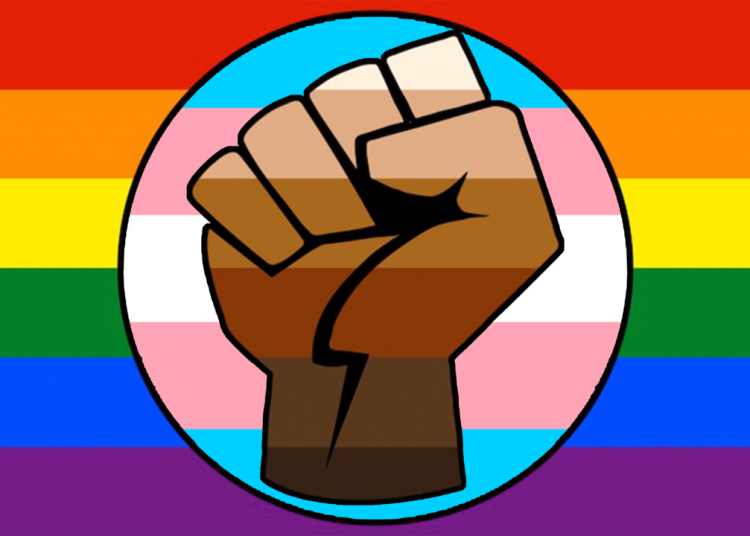 The Bylines podcast undertook the exploration of LGBTQ+ month for the recent episode. The LGBT community is a broadly defined group of lesbians, gay, bisexual, transgender, LGBT organisations and subcultures, united by a common culture and social movements. These communities generally celebrate pride, diversity, and sexuality. From the first day to the last day in February, we saw organisations and individuals celebrating the community and spreading awareness in some way.

The power of a podcast

Kaylee Golding gave us an insight of how something simple like a podcast can grow into a “feel at home” platform for LGBTQ+ people. Kaylee started the ONYOURGADAR podcast after feeling there wasn’t a space for black people within the community and explained how different LGBTQ+ niches are not as accommodated for.

“People don’t just say straight people are the exact same. Why is it different for people within the LGBTQ+ community?”

The podcast releases content all year round, not just on LGBTQ+ celebratory days and months, and tells the story of regular people. Kaylee has even hosted brunch events for her listeners, specifically black LGBTQ+ members, in order to resonate with them the way cis straight men are in gay bars and clubs. Kaylee went on to discuss how she also wants to use her podcast to celebrate people within her community:

“One of founder of BLM movement is a queer woman, many people don’t know. These are things that need to be celebrated all year round and I’m so proud that our platform does that.” 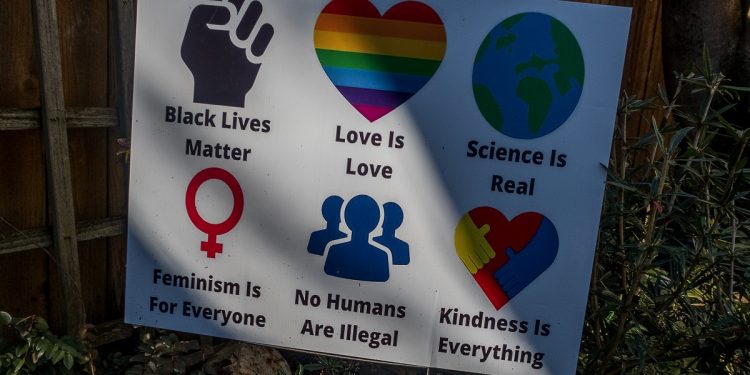 The team also spoke with Clive Duffy, one of the co-founders of Herts Pride and co-founder of the pro-LGBT awareness charity Ask For Clive. He talked about how LGBTQ+ history month was nonexistent ten to 15 years ago and how the founder, Tony Henwick, wanted to educate and let people within the community see how “they’re no different to anybody else”. Bylines learnt that visibility and representation is how organisations can become more LGBT+ friendly, even by just having a rainbow flag on your work desk.

“If you see something a lot it become normalized, and we accept it far easier.”

Clive wants the generations to be further educated on who has helped the LGBTQ+ community, through watching films like Pride and Are You Proud?, that showcase the 50-year history of the community. The main point he wants us to take away is that with each generation there will be growth; although there will be stumbles on the way, they’ll always be a voice from somewhere.

“One of the best things about our pride is that it still feels like a community, rather than a protest. It’s a time of celebration for us.”

Maddy has been volunteering for the Bylines Network since October 2021. She's a first-year journalism student at Coventry University and outside of Bylines she's a theatre lover. Maddy likes to incorporate that storytelling element into her writing. Being only 18-years-old, she's excited to see how her career grows.