This week's episode of the Bylines Network podcast looks at the potential of voter realignment in the South of England, as Alex and Jules speak to some of the people on the ground observing the changes. 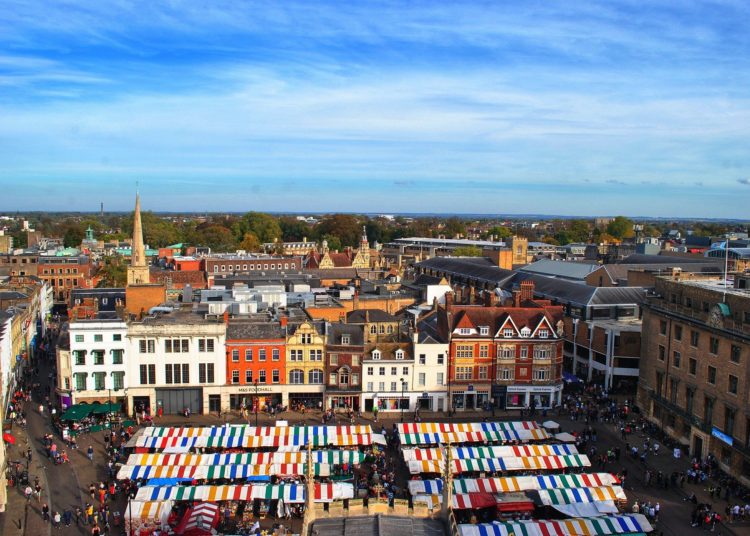 Tune in to this week’s episode of the Bylines Network podcast: breaking down the blue wall? Over the weekend of the local elections, all eyes turned North to Hartlepool and the so-called ‘red wall’. The weekend’s narrative quickly became one of disaster for Labour, and triumph for Johnson.

However, something very different was happening in the South. The Conservatives lost control of county councils in Oxfordshire and Cambridgeshire, and Labour gained the mayoralties in the West of England and Cambridgeshire & Peterborough.

In this episode of the Bylines Network podcast, Alex and Jules ask, “Are voters in the South turning away from the Conservatives?” Listen as we dive into the reasons that the story on election night was so different in the North and the South, and speak with some of the people who were in the heart of the action.

Our guests for this week on the Bylines Network podcast

John is a freelance journalist who writes in the New Statesman and Big Issue. He has been a source of some of the most interesting stories of the local elections, particularly around voter realignment. Be sure to check out:

Liz is the leader of the Labour group on Oxfordshire County Council, and deputy leader of the council. Together with the Liberal Democrats and Greens, she helped form the council’s Fair Deal Alliance.

Liz was the Liberal Democrats’ candidate for Swindon and Wiltshire Police and Crime Commissioner. Liz more than doubled her party’s number of votes from 2016 and came second. Liz also chairs Save British Farming. Be sure to check out her Twitter here.

As always, you can follow the Bylines Network podcast on social media @BylinesPod, check out other episodes on our show’s page here, and please do leave a review if you enjoyed the episode.

Tune in next week, as we take a look at the week’s news with two new hosts, Paige Furlonge-Walker in Sussex and Connor Lamb up in the North East! 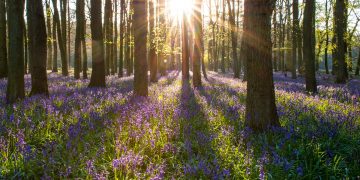 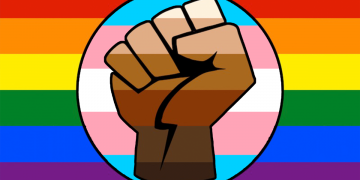 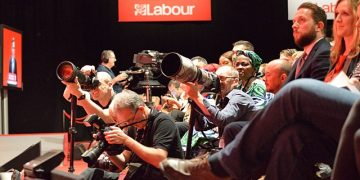 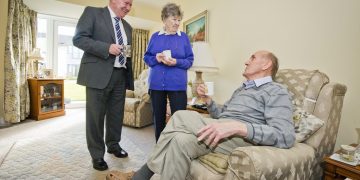 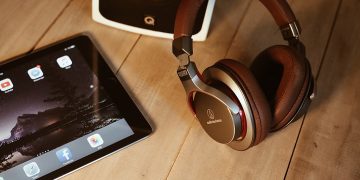