Zero covid for the UK? 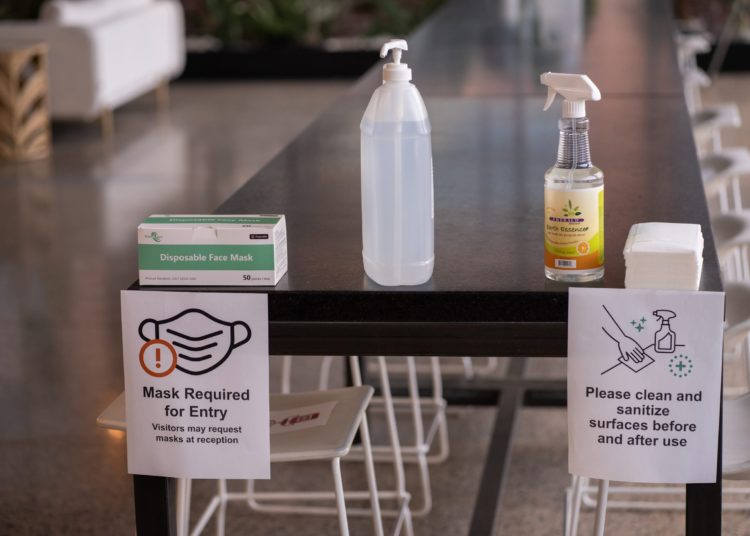 Can zero covid be achieved? Should we be trying? Or is it too late? These questions were debated at a webinar on 11 March (now on YouTube), organised by the British Medical Journal with the universities of Bristol and Newcastle. It was hosted by Dr Phil Hammond. Speakers came from countries across the world and interesting issues were raised with regard to our approach here in the UK.

The challenge of zero covid in the UK

There is a fundamental challenge in making this any kind of viable prospect. The only comparable human infectious disease to have actually been eradicated – permanently reduced to zero with no interventions necessary – is smallpox.

Achieving eradication of Covid-19 is highly unlikely. Even now that we have vaccines, these may not prevent transmission. Plus, asymptomatic covid makes it difficult to identify cases in time. And infections may be held in ‘animal reservoirs’ and pass to humans. As we were told, if the virus is present somewhere, it will spread.

‘Elimination’ as a path to zero covid

Diseases can’t easily be ‘eradicated’ but, as was explained, they can be ‘eliminated’. This means they can be reduced to zero or near zero by maintaining interventions such as vaccines. An example is measles. Should we be aiming for this for Covid-19?

Doubts were raised by Professor John Ioannidis of Stanford University. He expressed the view, held by the majority of experts surveyed by Nature magazine, that coronavirus will become endemic.

This means that the kinds of extreme interventions required to bring it down to something approaching zero, will result in what he regards as unacceptable consequences. For example, treatment for other serious illnesses is delayed and, as he put it, we end up with “zero life”. What we need are targeted, proportional measures to control the virus.

Other speakers presented a more positive view. They said that elimination is possible, has actually happened in various countries, and is what we should be aiming for here.

Dr Deepti Gurdasani of Queen Mary University of London told us that 30 very different kinds of countries have in fact achieved zero covid, for example China and Vietnam as well as New Zealand and Australia, with another 15 very close. They’ve achieved this through measures aimed at bringing and keeping cases down (NPIs are non-pharmaceutical interventions, such as lockdowns):

Countries that have pursued elimination as a goal have had better results, with evidence being provided from the New Zealand context by Michael Baker of Otago University. He explained that New Zealand adopted a zero covid strategy because it had been so successful in Asian countries. They naturally assumed it would become the dominant paradigm globally and, in what was undoubtedly a polite understatement, found it “remarkable” that it didn’t.

Why? Because of its clear benefits:

He added that elimination has been a very motivating goal for people, further supported by the arrival of vaccines. He stated his unequivocal belief that elimination should be the default option both for the ongoing handling of Covid-19 and for future pandemics.

The countries of the UK have never managed to agree an elimination strategy, although Nicola Sturgeon proposed it in July, when cases were low. Instead, having variously pursued mitigation, suppression and whack a mole, while postponing lockdown and keeping our borders open, the government’s principal contribution to pandemic management last summer was the creation of a mad rush to eat out to help out.

In contrast to the positive outcomes in the zero covid countries, the results of what Dr Gurdasani called the UK’s “halfway measures” have been:

However, in Dr Gurdasani’s opinion, even though we’re starting late and it will take longer, elimination is still a possibility here. But only if we don’t open everything up too soon and too quickly.

Zero covid as a strategy for the UK

Professor Christina Pagel of University College London presented two possible futures for the UK. The optimistic one has the R rate below 1, everyone vaccinated by the autumn and few restrictions left in place.

The pessimistic one sees R rising above 1, high case numbers in more deprived areas and, with people only partially vaccinated for the next few months, a vaccine-resistant strain emerging. The result? Another wave of infection and further lockdowns later in the year.

Her view was that the pursuit of zero covid as a strategy is what will make the optimistic future more likely. It is achievable and will win us time to gather more knowledge about the virus, allowing us to find answers to current unknowns:

Is it likely to happen?

If you watch the webinar, the chances are you’ll be in sympathy with Dr Gurdasani when she asks, “The question isn’t why should we pursue zero covid, it is why have we not so far? And why are we still arguing against it?”

The government’s answer in the early days – that it was both unnecessary from the health point of view and too damaging for the economy – is hard to sustain in the light of experience. However, we’re in the hands of a chancellor who, as described in the Guardian ,has thwarted earlier opportunities to eliminate the virus by pursuing the rash, short-term aim of “getting back to normal”.

Even now, he’s resisting scientists’ suggestions that case numbers rather than hospitalisations should be the benchmark for easing restrictions. However, as the Guardian warns, “If he has still not grasped that the only way to get back to normal is to eliminate Covid, and argues for a premature reopening that lets a vaccine-resistant variant emerge, he may be about to make the biggest mistake of his life”.

Perhaps Chancellor Sunak would find it helpful to watch this webinar