Covid passports are likely to be sold to us as our way out of lockdown - but are they ID cards in any other name? Professor Juliet Lodge looks at the wider issues around this controversy. 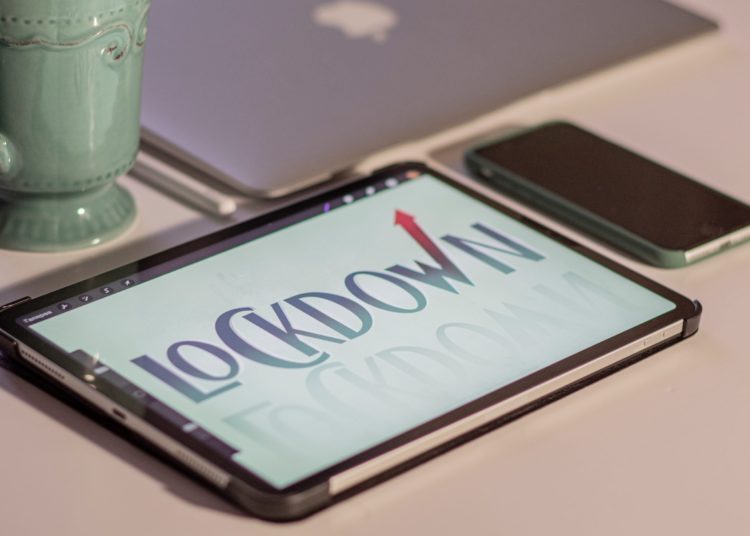 Photo by Elena Mozhvilo on Unsplash

Every time I see a hand-wringing politician vainly trying to squeeze out crocodile tears, I brace for a spot of hesitation, repetition and deviation: hesitation and mock stuttering to waste airtime; repetition to bore the pants off us; and deviation from the facts.

So I was intrigued in December when Michael Gove airily dismissed the idea of vaccine passports to get us out of lockdown and onto our summer holidays abroad. There was a feeling amongst many MPs that they would be unethical and unfair on the millions of young people and children not yet vaccinated. All plausible stuff: allowing Granny-hopping hols while the kids get left back home would not be a good look.

Airlines have latched on to such passports as a means of bringing the travel industry back to life, and developers world-wide have been testing digital health credential prototypes since early last year. However, the UK was not going to bring them in. End of story.

Covid passports are on the way

Except it wasn’t. In February, the prime minister announced a vaccine passports review. What’s more, the technology for digital covid passports has been in development under government sponsorship for the last year.

In late spring 2020, a £40m fund was announced for winners of a competition – ‘Business-led innovation in response to global disruption (de minimis)’ – initiated by UK Research and Innovation through Innovate UK, a government body. With backing from this, in June 2020, a London-based company called Mvine linked up with iProov to develop a prototype antibody test results-sharing system that could recognise people based on their test status. Further, their ‘Covid-19 immunity and vaccination passport’ was due to go into live testing monitored by Innovate UK in January, with two trials to be completed by the end of March. 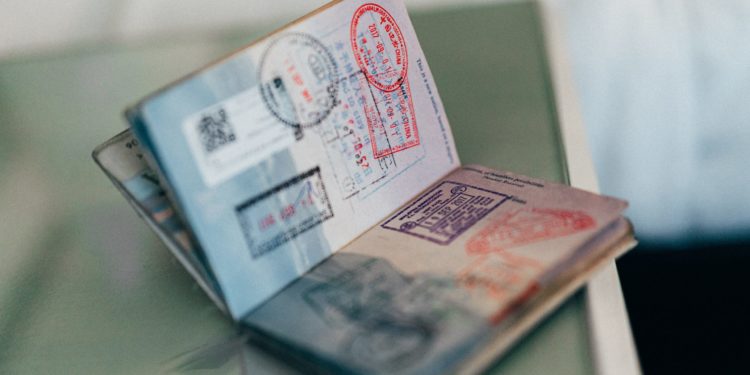 Meanwhile, local directors of public health are reportedly to be the first to test the new passport. This should show whether the NHS digital system needs modifying to allow the government to link up as much of our personal data as it wishes.

Some governments have already rejected any form of covid passport that does more than confirm your vaccination and/or test status. They want to keep information confirming who we say we are separate from this. France’s privacy watchdog has said it will step in if it is proposed to re-purpose the official French database of vaccinated citizens for a covid-pass. But money is to be made from linking up any personal information automatically and governments around the world have a stake in this.

So, the government has put vaccine passports publicly back on the agenda. The UK has been examining the EU’s plans for a ‘digital green pass’ and discussing covid-passports with travel and technology firms and with the World Health Organization. The International Travel Association has several airlines already offering passengers digi-passes and this week China launched its own health certificate.

The prime minister wants to make a big summer announcement. He wants to use his presidency of the G7 meeting in Cornwall in June to push for a global agreement. Imagine the great fanfare with which he would announce that summer holidays are back on for people coming here and for Brits going abroad. But several countries worry about the ethics of doing this at a time when vaccine roll out has been age-based and anything but equal across the world. Consequently, some fear legal challenges and suggest that without international acceptance of covid passports, they will be of limited use.

There are also the more immediate reservations about how covid passports might be developed, and, in the shadow of contracts for cronies, by whom. The privacy of our personal data matters a great deal more to some governments than to others. International barriers and suspicion remain. While the ‘controversial’ Covid-19 app under Dido Harding has not inspired confidence, it’s just got another £15bn. An upgrade is a likely candidate as a covid passport, and our census data is ripe for linking up to other databases.

So, expect to hear more about what you have to do to qualify for one. If you haven’t been vaccinated, will you have to stay locked down? Will you give away unlimited personal information to get a covid passport? Will you trust who has access to that data? Do you care if it gets shared by a privatised GP consortium owned by a foreign insurance company?

Digital profiling and the indiscriminate sharing of any private data, whether it relates to our credit score, social welfare records, or marital status, is not risk free. Letting private companies like insurance and private health providers access, link up, or explore our health data could compound the already disproportionate negative effect of Covid-19 on marginalised communities. Some fear that this is a backdoor to a surveillance society and reintroducing identity cards dropped in 2011.

Whatever we think of it, the covid passport is likely to be sold to us as our way out of lockdown. And that may prove irresistible.