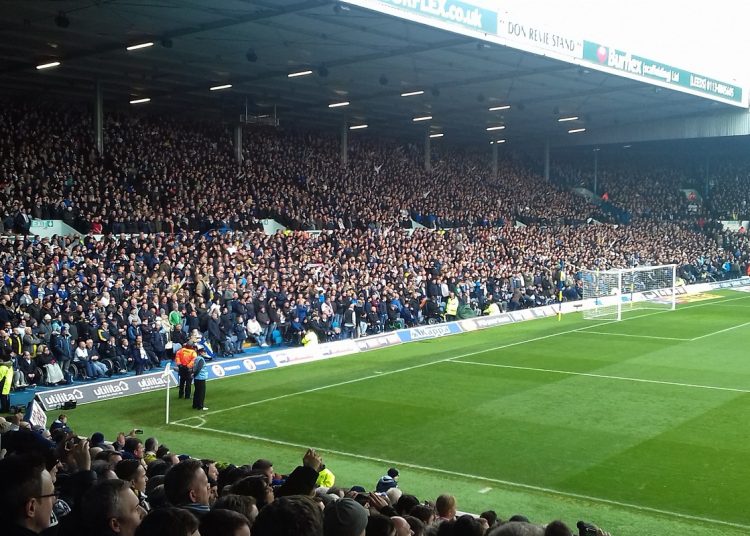 When I came to Yorkshire in the 1970s, I gave my son the choice of the first division club we would support – we went to Hillsborough to see Sheffield Wednesday and Elland Road to see Leeds. His vote went to Leeds and we mostly suffered together the slipping from grace after the glory years. Then history repeated itself watching the team struggle in the Championship with my grandson. But then it all changed. Marcelo Bielsa, the Argentinian magician with the reputation of genius, arrived at Elland Road. For three years we have admired, loved and gloried in what he has done for us as fans.

With Bielsa leaving, fans are in mourning

The news that Bielsa was leaving the club has put fans in mourning. It was certain to happen – a succession of recent terrible results left us hovering above the dreaded relegation zone.  At the last game this led to booing of the team by some of the 36,000 fans at half time (0:3 down) and again at the final whistle (lost 0:4). Four consecutive losses with 20 goals conceded after a poor run, with relegation threatening, it was just too much for the club.

El Loco (the crazy one), as he is known, transformed Leeds United. A team that finished mid table in the Championship team narrowly missed promotion to the Premiership in his first season, inexplicably losing in the playoff final, but succeeded as champions the following season. Championship-level players were transformed, playing exhilarating exciting football with every game. Then with the promised land of the premiership to enjoy after 16 years, fans were treated to a table top half finish, although Covid-19 meant that we were only belatedly able to be in the stadium so it had to be experienced remotely.

What could possibly go wrong as the current season arrived?

Back in the stadium, a regular 35,000/36,000 fans sang and celebrated the presence of top teams and top international players before them at last. But something had gone wrong. The team had been strengthened with an unknown Brazilian becoming every fans favourite but key players were injured and cover for their absence wasn’t adequate. Opponents had worked out how to contain the relentless pressure. Goals weren’t scored and the defence leaked goals in profusion. The magic wasn’t there and the team was struggling badly. We still felt we had a genius as a manager but couldn’t fathom why wasn’t it working any more. Opposing teams knew how to contain us and we weren’t adapting. 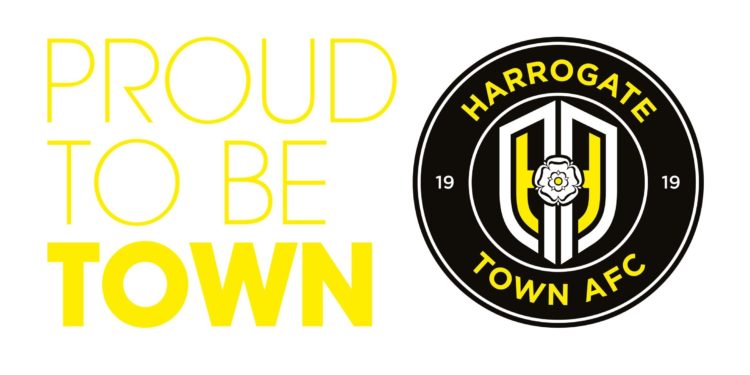 The fans will ever be in Marcelo Bielsa’s debt for bringing success through exhilarating football. He never claimed the credit due to him, on the contrary always insisting any blame due was his. The personal touches are legendary:

But he is admired for what was on the pitch. Players performed way beyond what had been seen before from them, a well-drilled team committed to attack and attack, the performance rate exceptionally high for the full 90 minutes. No wonder fans everywhere and pundits loved seeing Leeds in action. There was never a dull moment.

So yes, it’s a time of mourning for the loss of what the club has enjoyed to the full for over three years and there’s genuine gratitude to a person acknowledged to be one of the worlds outstanding managers for what he achieved at the club.

Now after the delight, joy and pride it’s back to normality as a Leeds fan: worry, concern, fear of relegation, but still not totally without hope supporting the team as ever … do people who are not football followers appreciate what we are going through?