Something is rotten to the core when others no longer call the UK ‘plague island’ in jest, but take steps to shield their own countries from UK holiday makers. 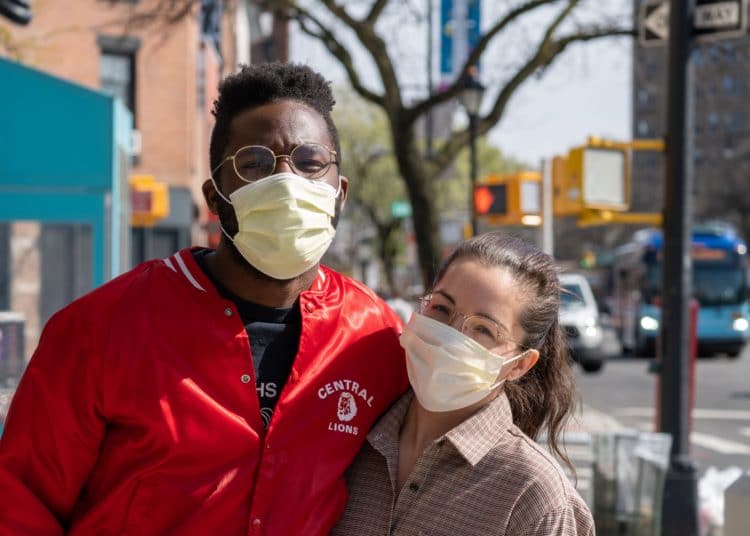 Photo by Julian Wan on Unsplash

Something is rotten to the core when others no longer call the UK ‘plague island’ in jest, but take steps to shield their own countries from UK holiday makers: Greece was first, and Spain looks set to follow.

You’d have thought that anyone would pause, look at what successful countries are doing and follow their example. You would be forgiven for thinking that airlines would universally adopt a face-covering or masks-for-all policy the moment they took to the air. Many have. But not, it seems, British Airways. Airline news reports that masks and other personal protective equipment (PPE) are available to cabin crew but whether or not they wear the equipment is up to the crew: blame shifting, once again.

The International Air Transport Association suggests face masks and non-surgical face coverings should be mandatory for crew and passengers. BA’s sister airline Aer Lingus follows that advice, as does Iberia which also offers Covid-19 antigen and antibody tests to all staff. Even some airlines in the USA take passengers’ temperature pre-boarding. Goggles, disposable suits and full PPE suits are offered by Middle Eastern airlines, and similar procedures are followed by Cathay Pacific, Japan airlines and Taiwan’s Eva Air according to reports.

The European Air Safety Agency has guidelines requiring face masks for crew and passengers – after all, plane cabins are enclosed spaces. Even if the air circulating is as well scrubbed as several airlines claim, taking extra precautions is sensible.

More articles by the same author:

Face coverings and masks don’t protect us against infection by other people but they do help each of us make sure that we reduce the chance of our spit and exhaled air (droplets) infecting those around us. Interesting that government officials demur and argue that masks only work if most people wear one, thereby tacitly agreeing that they do help suppress the spread of the virus.

Not only is British Airways not adopting a face-covering policy, it is also not enforcing social distancing by limiting passenger loads or leaving the middle seat empty. This was confirmed by Willie Walsh, chief executive of BA’s parent company International Consolidated Airline Group. The Perspex cough screens that are now common in supermarkets may also not be installed for ground staff. So while other countries respond to passenger health concerns, UK exceptionalism, complacency and laziness are giving others pause for concern.

When someone texts you and says they’re scared for us, we have to ask what the hell is wrong with the country.

People with face masks sit outside of the hospital of Ahepa in Thessaloniki on February 26, 2020

Cabinet ministers are forbidden, apparently, from going on Good Morning Britain. Piers Morgan said on air that it was because the ministers get asked legitimate questions to which they have no answers – the number of tests completed, or the comparative numbers on the excess death rate compared to our near neighbours, for example. Meanwhile, business leaders are apparently so scared of not getting government access or contracts in future that they daren’t speak out about the urgent need for an extension to the transition agreement. Somewhat belatedly, SAGE advisors are breaking ranks on the government Covid-19 policy that all public health experts have condemned as disastrous, unscientific, implausible and nothing short of a herd cull of the weakest, most vulnerable and oldest in society.

Airlines here worry about restarting their business yet our flagship carrier seems bent on resisting the infection controls their competitors take for granted. Passengers will vote with their wallets.

Dealing with a racist USA