We’ve had enough of storytellers

The government storytellers have had enough of facts and instead prefer to spin stories about levelling up, funding, and history. 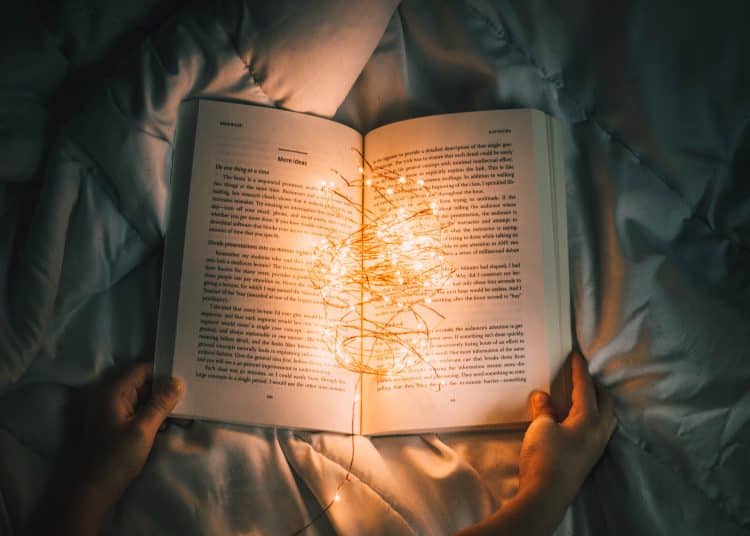 Government of storytellers, photo by Bookworm on Unsplash

As the minister for the recently created Department for Levelling Up, Strictly Come Dancing and Blitz Spirit, I can announce that a new day has dawned for our nation’s cultural sector. A glorious, sunlit day for this country – the longest day, an endless midsummer of creative endeavour.

At this time of unprecedented challenge, it’s time for us to let our leaders reimagine the British nation so we can once again feel pride in it. It’s time to stand behind our storytellers-in-chief, our mythmakers, our bards, wordsmiths, our muscular, neck straining nation forgers of lore. To unashamedly hold fast to our Goves, our Patels and, yes, our Johnsons – simple English men and women who understand the power of a simple story repeated simply hundreds of times.

Funding for the imagination

There are some who have pointed to a government that has now entirely removed university funding for arts subjects as one that does not seek to cultivate our position as a global cultural leader, or perhaps one that does not understand complex concepts like the rise of fascism, or how literally anything is made.

It is very unfair, dangerous even, to accuse this Great British government of lacking flair or imagination. Anyone looking at those selected for high office during this time of national crisis cannot deny that it is the most imaginative administration this country has ever known.

During the short weeks of the pandemic, we imaginatively identified exponential growth areas – like foodbank use and third homes for Conservative councillors and pretending to go to war with the French.

Further supporting a culture sector that contributed £10.8bn to the UK economy in 2019 and grew by 27 percent since 2010 would have been dreary and efficient, and suspiciously German.

Who needs actual theatres, when we now have all the pomp and ceremony of the select committee, public executions, and former prime minister Boris Johnson appearing on live TV after every weekly blackout, very largely consensually, dressed as Kermit the Frog and being injected with each new covid variant?

We’ve had enough of experts

Who needs actual elections, when we already have so much input from our Great British citizens, from their social media to their medical data to voting on which disgraced special adviser is to be hunted to death on horseback by vuvuzela-toting Home Office officials, in an ancient democratic procedure known as The Great British SpadULike. I think we’ve all had enough of experts.

The complaint that fully dismantling the arts sector has silenced low income and marginalised people at a time of spiralling inequality is itself so deeply uncreative. When it comes to underrepresented minorities in the arts (like bumbling shepherd memoirist David Cameron or secretary of state for ITV2 Laurence Fox) truly, no government has done more. A comfortable metropolitan elite of teachers, musicians, librarians and activist lawyers saw us Levelling Up and Leaping Forward and said noisy and annoying things like ‘that’s illegal’ or ‘Jesus Christ what now’. They will not be missed.

We didn’t leave the EU just to be overrun by ideas that promote nuance, empathy or an exploration of the truths of human experience. If we wanted such divisive stories, told by literally anyone, we would still have the BBC, or Channel 4. Let us instead hark back to real British authors like Wordsworth and Shakespeare and Kipling, who wrote rousing sonnets about fishing rights before moving on into a career in cyber. 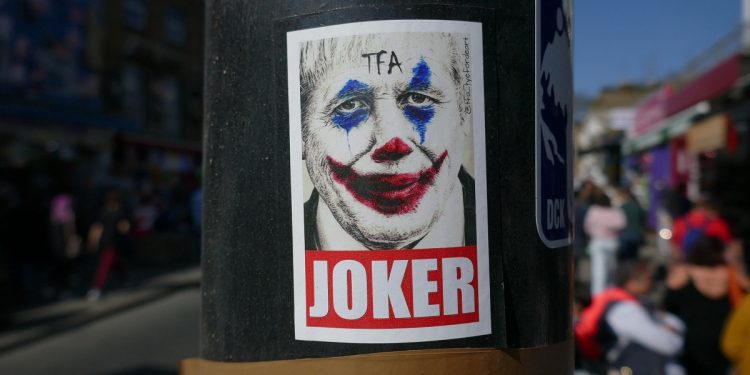 The one thing we don’t need is ‘facts’ – facts are boring and complicated and factual and also boring. We need vision! Barnard Castle vision! Concepts from the ancient past – like ‘colonialism’, or the ‘consolidation of power and land in the hands of a tiny elite’, or ‘pursuing herd immunity’ – do hard working, modern British people really care about these? As the fishing folk hero J R Hartley once said, “The past is a foreign country, they do things differently there”, and on that basis, it’s no longer taught in schools.

Let there be no doubt: this government deeply values the views and welfare of simple, British working-class people. We no longer need a culture sector that seeks out, amplifies and properly pays under-represented authors – thanks to the multitude of three different companies that own our print media, we are constantly surrounded by creative stories about marginalised groups, migrants and travellers.

There is now access to the arts for absolutely anyone who can afford yurt accommodation at a mid-size literary festival, childcare and the actual internet. And there are an unprecedented number of working-class opportunities for working-class people to develop their working-class writing skills in order to write about being working class – on their Great British GoFundMe page, fundraising for food or social care.

Let us once again tell simple village tales: of artisans and former marketing executives warming themselves by the smoking remains of Tesco Express, wrapped in recently looted rolls of John Lewis wallpaper, feasting upon their allocated ration of TimTams. An authentic Britain just like Midsomer Murders, in that everyone is white and there are only three avoidable deaths every 30 minutes. Or the uplit film ‘Midsommar’, which I have not seen because it’s foreign but I understand it ends well for those over 60.

Together, we will lift our weary eyes to the future of Britainland, a time free from the oppression of wokery and EU red tape, and Scotland, when we can finally be proud of our traditions. Queueing, a sense of fair play, a nice cup of tea, anti-vagrancy laws, child poverty, the violent suppression of protest, and Dominic Raab announcing judicial reform while wrapped in 16 union flags and rising triumphantly from a trapdoor in a press briefing room made entirely from pub landlords and Winston Churchill. Finally, some red-white-and-blue sky thinking.

For those who care about the arts, or their relationship to democracy, or equality, or an independent judiciary, or 300 years of hard-won gains in civil liberties and workers’ rights, be assured that they are in safe hands. It is no longer necessary to tell your stories, or to help others tell theirs. It is no longer necessary to be vocal, difficult, disruptive, to speak ‘truth’ to power. Indeed, soon it will no longer even be possible.

Everyone, please, do keep calm and carry on: the power of storytelling has never been harnessed so effectively by those who know best.

Emma is support worker, writer and parent. When she’s at work she writes about the benefits system and poverty in the UK. The rest of the time she writes short fiction and comedy and is published in various places including Writers HQ, The F Word and McSweeney’s. She won the 2019 Funny Pearls Short Story Prize and has been shortlisted for the Bath Flash Fiction Award.