Wear no feathers: a story of female grit and the RSPB

The RSPB is now the UK’s largest conservation charity, with over 200 reserves in Britain and a powerful role in shaping global conservation projects. Its achievements are remarkable, but its origins are in the determination of one woman: Emily Williamson. 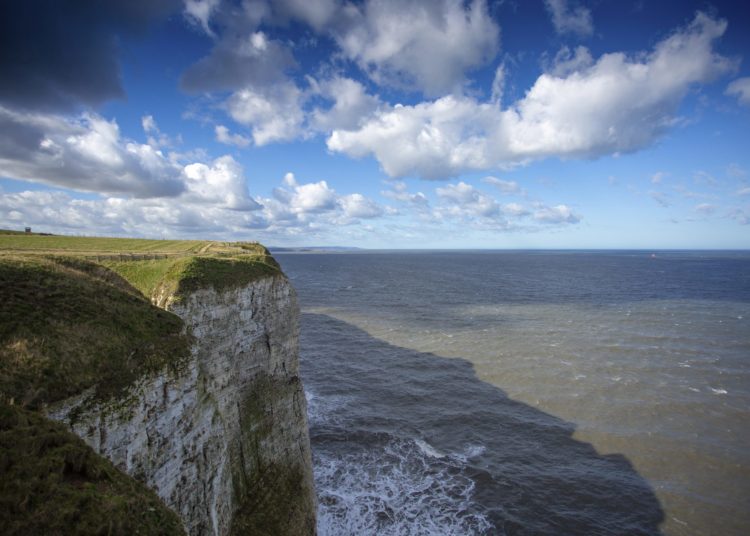 If you’ve watched fat little puffins jump improbably into the air and take flight at Bempton Cliffs, or have counted the robins on your lawn during the Big Garden Bird Watch, you’ll have heard of the RSPB.

The RSPB is now the UK’s largest conservation charity, with over 200 reserves in Britain and a powerful role in shaping global conservation projects. Its achievements are remarkable, but its origins are in the determination of one woman: Emily Williamson.

She founded her all-female Society for the Protection of Birds in 1889, out of anger that nothing was being done to halt the cruel fashion for extravagantly feathered hats decimating Britain’s bird species.

Emily invited her friends to tea and extracted from each a pledge to Wear No Feathers. Her campaign grew when she moved to London, snowballing over the decades to become the mighty RSPB, a conservation force to be reckoned with. Yet she has not been remembered by history.

This is set to change. A crowdfunded statue of the RSPB’s founder is proposed to stand in the grounds of her home, now Fletcher Moss Park, Manchester, as the focal point of this inspiring story.

Creating a statue of Emily Williamson is an important reminder that no voice is too small to make a difference – and that we as individuals can and must do more for nature. As a disenfranchised Victorian woman, Emily’s victory over the plumage trade (resulting in the Plumage Act of 1921) is a powerful example of what can be achieved through passion and determination.

Get involved in the statue design

It is fitting that as an organisation that champions citizen science (the Big Garden Bird Watch), the campaign is inviting the public to choose the final design for her statue. The four beautiful maquettes (small-scale statues) will be touring RSPB reserves throughout the country, including cliff tops, heathlands and marshes. All are now havens for birds previously plundered by plumage hunters for the millinery trade.

Visitors to the RSPB reserves have the opportunity to see the maquettes and cast their vote. Sites include Bempton Cliffs, near Scarborough on Monday 9 August, and Salthome, near the North York Moors on Thursday 12 August.

To find out more and discover other viewing opportunities, or to vote online, visit the Emily Williamson Statue website. Final results will be revealed in early November. The campaign also has a crowdfunder to which donations can be made.

If you visit Bempton Cliffs, it’s worth knowing that the pretty white Kittiwake you’ll see were massacred in the 19th century. Plumage hunters killed them to feed the millinery fashion for winged hats. While at Saltholme, the vast breeding colony of Common Tern was almost wiped out for feathers and wings.

Today a visit to either reserve is a memorable experience, where colonies of Kittiwake breed successfully and the air is filled wheeling Terns. Your visit is also a chance to cast a vote to commemorate the woman who made all possible.