As I write, on the eve of Floyd’s funeral, there can be no sense this is something that can be dismissed as a problem with US policing. 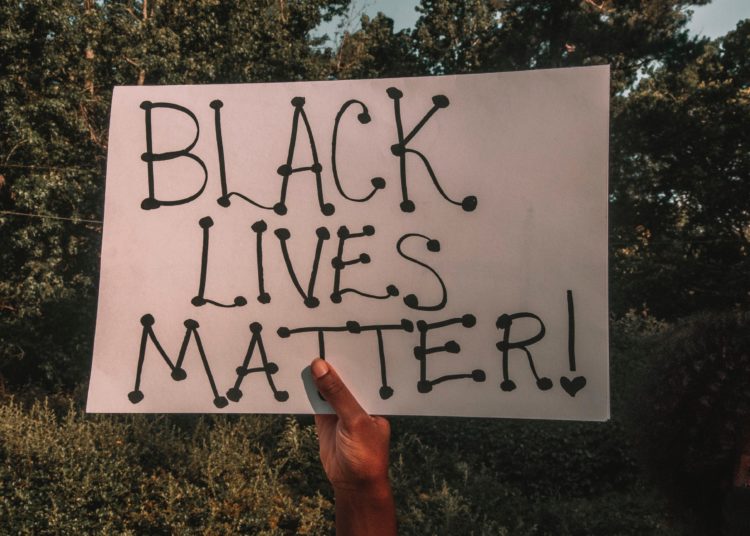 The brutal killing of George Floyd on 25 May has sparked a wave of protests across the world. This is a significant moment to address long-standing racial injustice. As I write, on the eve of Floyd’s funeral, there can be no sense this is something that can be dismissed as a problem with US policing. While protesters who have mobilised all over the UK have expressed solidarity with US victims of police brutality, they have also highlighted the urgent need to address issues that go much wider and deeper.

Here in the UK, the current health and economic crises have once again highlighted racial inequality. Just this week, in response to a report published by Public Health England on the disproportionate effect of Covid-19 on black, Asian and minority ethnic (BAME) communities, the government admitted that it needed to do more to level-up the health outcomes of people across the country. The government has no reason to be surprised by these racial inequalities, because earlier this year Prof Michael Marmot published a report highlighting how health inequalities have widened over the past ten years.

BAME unemployment rates are also higher. The majority of those at risk or currently out of work are lower-skilled and lower-paid workers, disproportionately female and disproportionally from minority communities. Yes, underlying poverty and inequality are drivers, but poverty is not race neutral. This is a point that was underlined by the government’s own race disparity audit in 2017, which showed that even highly qualified black and minority ethnic professionals are unlikely to make it into the most senior organisational roles.

For our communities here in West Yorkshire these inequalities create some serious questions. I chose to settle my family here because it is an innovative and welcoming place with a very diverse community. Next year my eldest daughter will start at school and so the recent escalation of tensions between people with different cultural identities is a source of great concern – for example, last week’s incident in the Huddersfield area where a black young man was subjected to racist abuse and threats of violence by a young white man and his girlfriend.

It is also only 24 months since the Windrush scandal shocked our entire nation. For me it was a reminder of the racism and abuse that I received as a young man of African and Asian descent during the eighties. I am very proud of the significant steps that the UK has taken towards race equality since those days but, when I visit my client’s offices, I still see far too few people who look like me working in management, legal or financial roles and far too many cleaning carpets or serving coffees.

If we are to address these disparities, then national and local leaders must find ways to respond to the Black Lives Matter campaign in a systematic and focused way. They must support schools and colleges to increase aspirations and encourage positive black role models. They should challenge chief executives in the police force, councils, health trusts and private sector businesses to remove artificial cultural and education barriers to entry into and progression within their organisations.

Here in West Yorkshire, Bradford, Calderdale and Kirklees Councils all joined the Intercultural Cities (ICC) programme in 2019. Founded by the Council of Europe and with a membership of 126 cities worldwide, the programme looks to break down barriers to people from different socio-economic and cultural backgrounds, working together within a local area so that no one feels excluded.

Next year will see the election of our first mayor of West Yorkshire and I challenge all candidates to commit to bringing together an ICC taskforce for the whole of West Yorkshire. Only in that way will we have the focus and resource to be able to eradicate racial prejudice and release the unlimited potential of all people here in West Yorkshire.