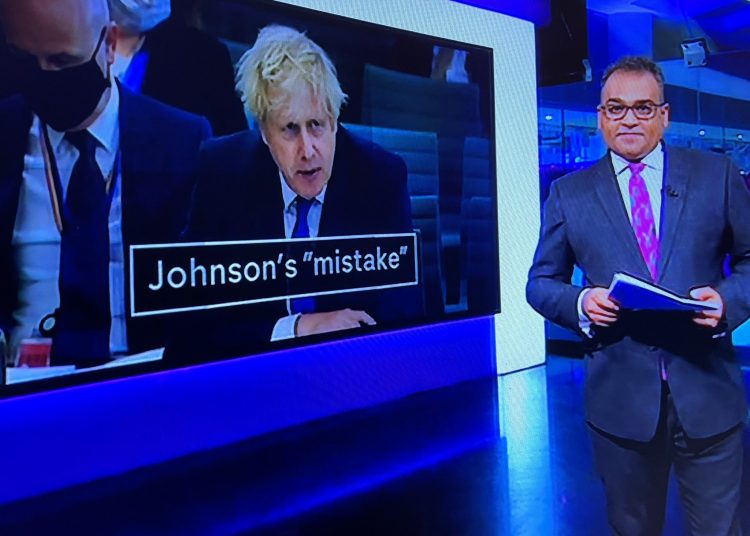 This week has seen a marked shift in posture and positioning from Labour. A shadow cabinet reshuffle finally offers a vision of a competent and capable future, with strong figures and a renewed focus that will help voters envisage what a future Labour government might look, feel, and sound like.

Starmer toughens up his language

On top of this, Starmer has toughened up his language, moving away from an approach some saw as too cold and lawyerly and adopting a more robust rhetoric. Telling it how it is, with the odd Anglo Saxon oath thrown in, chimes perfectly with the deep anger felt across huge swathes of the country at the disasters now unfolding on so many fronts. From rising energy bills, which will see people in the North of England adversely affected because of the colder weather, to the cancellation of HS2 and Northern Powerhouse Rail, it is ever more clear that people in the so-called ‘red wall’ seats were sold a lie.

Boris Johnson, the country’s liar-in-chief, has never been called out so directly, or effectively, for smearing our nation’s image abroad and sullying our national life at home. Until recently, a mood of bleak resignation lay across the land, as crisis piled upon crisis and bumbling, and half-hearted boosterism continued to stand stubbornly in the place where effective governance should be. 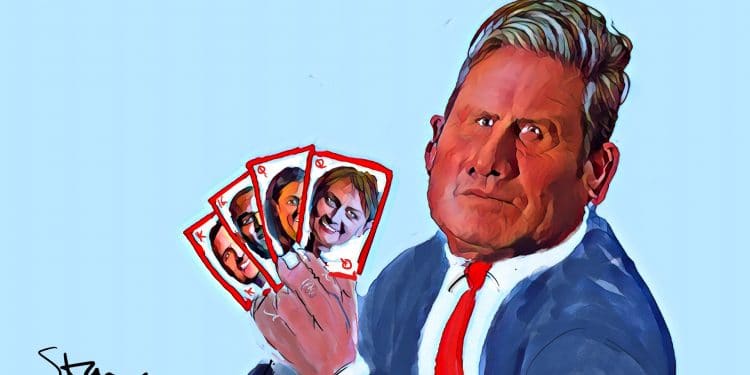 Johnson exposed as a liar and a coward

Now, only those whose political existence is shackled to Brexit, and the culture of corruption it has spawned in the corridors of Whitehall, are brazen enough to defend Johnson’s blather and ineptitude. The much-feted dead cats, which only a year ago spoke of some dark Machiavellian art of subterfuge and doublespeak, are gone – replaced instead by an ever-building wave of catastrophe and chaos.

Apparent cleverness is now seen for the shifty, dissembling nonsense it really is. The reality, that we have a weak prime minister in hock to various warring factions in his own party, is becoming clearer by the day. Starmer called Johnson a coward, correctly using appropriately unparliamentary language to call out a man who has done more harm to our democracy and its institutions than any external enemy could possibly hope to do.

Stories persist about outside interference in our elections, but those are for another time when, with a proper government and a real prime minister in place, things like foreign threats, cronyism and sleaze can be properly investigated. In the meantime, we have to be patient.

Luckily, with the change in tone by Starmer, the good work of his deputy Angela Rayner, and this stellar reshuffle, there is at last cause for optimism. It might take a couple of years yet, but the grown-ups might finally be poised to take back control.

It has been eleven long years, let’s hope it’ll soon be over.