Johnson has unveiled his plan to fix our broken social care system: a rise in National Insurance in the form of a new ‘Health and Care’ levy. 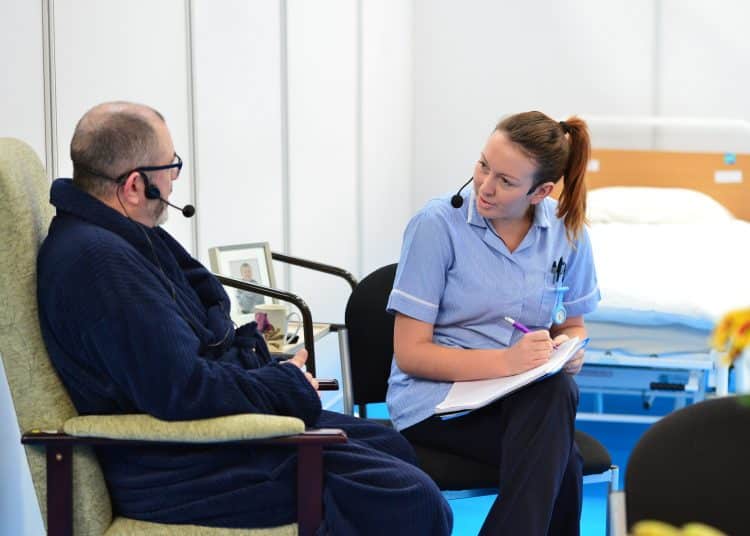 “Health & Social Care” by WorldSkills UK is licensed under CC BY 2.0

After months of speculation, Boris Johnson has unveiled his grand plan to fix our struggling social care system: a rise in national insurance in the form of a new ‘Health and Care’ levy, with the triple lock on pensions suspended for a year.

While a proposed solution is better than the years of can-kicking we’ve seen from previous governments, it’s clear that these plans are grossly inadequate, barely plugging the gap in NHS funding, let alone providing the social care system with what it needs. Not only that, but the planned tax rises won’t share the cost fairly.

Tax increases for the low-paid

Raising national insurance means increasing tax on earnings – failing to take into consideration the huge wealth that many people get from unearned sources, such as property, investments or inheritance. This means that low-paid workers will be coughing up while a wealthy landlord getting their income solely from rent won’t see a tax rise at all.

Meanwhile, suspending the triple lock is a concession to those who say that asking the young alone to foot the bill for social care is unfair – but we already have one of the least generous state pensions in the OECD, and for those who have to survive on the state pension alone, any cut will be a devastating blow.

So where does the money come from? It’s clear from the long and painful debate on this issue that tinkering around the edges with changes that will hit the poorest as hard as – if not harder than – the richest, will no longer cut it. The number of billionaires in the UK reached a record high during the pandemic – if we’re looking for funds, this is where our sights should be set. 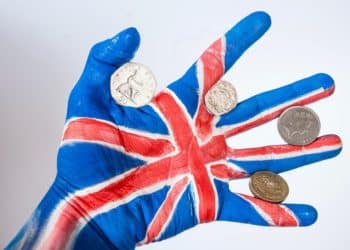 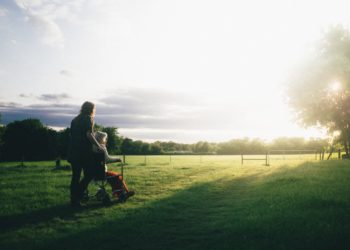 Instead of increasing taxes levied solely on earnings, like national insurance, we need a fairer income tax, so that all incomes are taxed at the same rate. But, crucially, we should be looking at a wealth tax – calculated based on a person’s total wealth, not just what they earn through work.

A land value tax, based on the site value of a property, would mean that where a property rockets in value because a tube station is built near to it, for example, that increase is taxed and the value goes back into our communities, not the pockets of landlords.

With the profits of corporations skyrocketing, a carbon tax would see the biggest polluters pay the most. And of course, we need to talk about inheritance tax, which is absolutely vital to ending the cycle of entrenched inequality across generations that we’ve seen for too long in this country.

The social safety net is threadbare

During the pandemic, it became clear that the UK’s social safety net is threadbare – and too many people are falling through the gaps. But in the wake of the crisis, instead of taking decisive action to patch the holes, the government is planning more cuts to public spending.

In 2015, the Greens were shouting from the rooftops that austerity is an ideological policy based on failed economics, and the years since have proved that we were right, with vicious government cuts bringing Britain to its knees. Now, in 2021, it seems we have to make that case again – this time to a government with even less regard for evidence, due process, or human rights. The cruel cut to universal credit – the biggest cut to social security since the 1930s – shows how big a fight we have on our hands.

We can’t afford to do nothing. With an ageing population, millions in poverty, and the waiting list for NHS treatments longer than ever, it has never been more urgent to ensure that our public services have the funding they need.

The Conservatives are looking to those already struggling for paltry sums to fund stop-gap solutions – but what we need is the opposite: big changes to our tax system to fund transformative, long-term policies. There is a great deal of rebuilding to do in the months and years ahead – and as we do so, we must ensure that those with the broadest shoulders really do take the greatest share of the burden.

Amelia Womack has been the deputy leader of the Green Party of England and Wales since 2014. She is also a co-chair of the People's Assembly Against Austerity, and co-founded Another Europe Is Possible. Amelia is currently running for the co-leadership of the Green Party, alongside climate activist Tamsin Omond.