Putin's Brexit: Theresa May and Vladmir Putin - kremlin.ru, CC BY 4.0

British politics, once revered worldwide – or at least not comedic entertainment – has become littered with loose morals, poor leadership, and allegations of corruption. The days of setting (and following) international standards have been replaced by politicians almost eager to breach international law, plunging Britain into a shameful place.

The ghost of Brexit past

The UK’s future with the EU was dictated by 3.8 percent of voters. That was the majority in the EU advisory referendum. Despite the Goebbels-like rhetoric of it being “the will of the people”, the reality was that the campaign was flooded with lies.

The puzzling question, since 2016, has been this: why would the United Kingdom relinquish their ‘Germany Plus’ deal that put them on favourable terms with the union, negotiated by Margaret Thatcher, only to be permanently poorer?

Russia was suspected of interfering with voting; they used cyber warfare to push a negative narrative of the EU. They did an excellent job; they were part of a machine that convinced people to take sides – Brexiters v Remainers – and succeeded in ensuring that the UK is permanently poorer than it would have been had it remained in the EU.

In the words of the United States Senate Committee on Foreign Relations (USSCFR):

“What was missing … in the morning-after news round-up was discussion of the Russian government and what role it may have played in helping to influence British voters’ decisions.”

From the beginning of 2016 until the EU referendum, over 150,000 twitter accounts sourced in Russia posted content on Brexit. In November 2017, Facebook admitted that it had been targeted by Russian trolls. Around the same time, Prime Minister Theresa May told Vladmir Putin that she knew what he was doing in elections.

Nevertheless, it is significant that the Russia Report – released after Britain left the EU – did not address whether Putin’s Russia had interfered with the EU referendum. The dialogue centred around the notion that interference would not have caused of the end result – the 3.8 percent majority – which is debatable.

The catastrophe of the present

It would be fair to say we have tested leaving the EU and so far, there are no ‘sunlit uplands’ visible, at least for the average Brit. It is evident that the campaigns were empty promises and catchy slogans, also known as guff.

Rivers of sewage, food and petrol shortages, animals slaughtered and discarded, labour shortages and the removal of every Brit’s right to travel, work and live in the EU (unless you’re one of the privileged ones or an ex-politician), are the cold, hard realities of Brexit.

The impact of Brexit on the economy is in many ways worse than covid and – along with the impact on the average UK household – it is once again the poor that suffer the most. 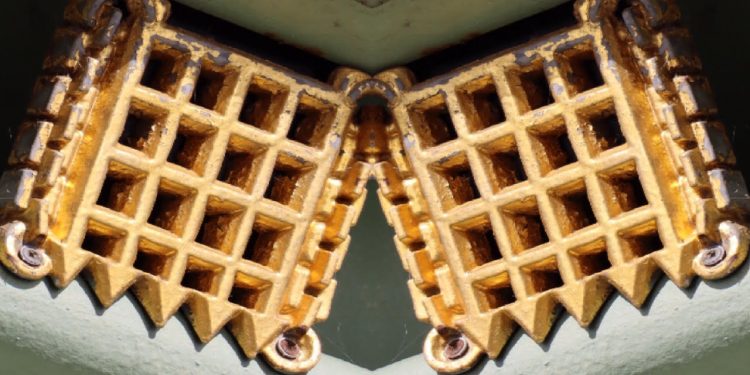 Dominic Raab’s latest attack on the British judiciary – to override judge’s decisions – is straight out of Putin’s playbook and will undermine every British citizen’s right to a fair justice system. Putin’s latest interest in the Scottish independence referendum is already apparent, but it is likely to suit some UK politicians, so it will be interesting to see whether they take any action – other than hot air – to stop him waging his latest war on our democracy.

Was it any surprise that a Russian media mogul, Evgeny Lebedev, ended up in the House of Lords? Lebedev is the son of Putin’s ally – Alexander Lebedev, former officer for the KGB – who is currently trying to insist that Putin is not ‘a villain’ despite the leader’s attempts to outshine every Bond villain known to man.

In November 2017, Boris Johnson was one of three ministers targeted by people linked to the FBI investigation into Donald Trump’s alleged collusion with Moscow. Nine Russian business people who gave money to the Conservative party are named in a secret intelligence report on the threats posed to UK democracy, which was suppressed by Downing Street.

Let’s not forget that when questions of foreign interference arose, Labour and the Conservatives were content to turn a blind eye to the potential interference and influence over our voting. It seemed that both parties were more committed to an ideology than they were to the security of the UK and fairness in its voting process (which includes the influence over voters that media and advertising has).

“Members of the cross-party intelligence and security committee were told that Moscow built up a network of friendly British diplomats, lawyers, parliamentarians and other influencers from across the political spectrum. One witness described the development as ‘potentially the most significant threat to the UK’s institutions and its ways of life’.”

Reported by CNN and others

The links between Russia and British politicians should be made public, so that the public can choose whether they wish to be at the mercy of politicians who may place Russia’s interests over those of the British public.

The ghost of Brexit future

Brexit will haunt British politics for decades and could be as never-ending as the attempts at grasping trade deals to replace those lost by Brexit. The ‘will of the people’ was actually the will of Putin and the sooner we accept that, the sooner we can do what is best for Britain, because it seems that some of our politicians are not.