Reasons to be cheerful in 2021

ADVERTISEMENTWay back in the summer of 1979 there was mass unemployment that was heading up towards three million, and the strident divisive politics of Margaret Thatcher were just about to be inflicted on the nation. Instead of staring at the negative, Ian Dury got together with his band the Blockheads and released one of the […] 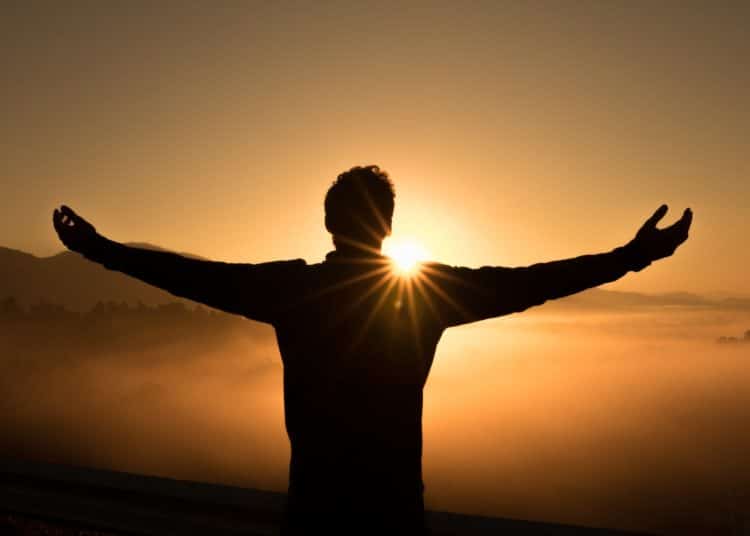 Photo by Zac Durant on Unsplash

Way back in the summer of 1979 there was mass unemployment that was heading up towards three million, and the strident divisive politics of Margaret Thatcher were just about to be inflicted on the nation. Instead of staring at the negative, Ian Dury got together with his band the Blockheads and released one of the most upbeat and cheerful pieces of music ever recorded. He called it ‘Reasons to be Cheerful Part 3’ in the hope that we would all assume there were another two lists of good things that he could have drawn our attention to. It remains a classic.

Since we are all in bad need of a bit of positivity, I thought I would have a go at putting out my own list of reasons to be cheerful. I can’t begin to claim to copy the lyrical brilliance of Ian Dury, and you won’t be able to sing along to it, but hopefully some of it will strike you as worth feeling positive about. At the very least you might find it a helpful antidote the next time you read in the popular press that we must all rejoice at our good fortune to be under the wise and benevolent leadership of bumbling Boris.

Here’s what I came up with:

And a final thought that might cheer you. At the last general election, almost 53 percent of voters chose a left-of-centre party and just over 47 percent opted for right-wingers. Since then, opinion polls have consistently shown a solid majority of people in the country favour progressive ideas. Even the first past the post political system can’t exclude the majority opinion for ever.