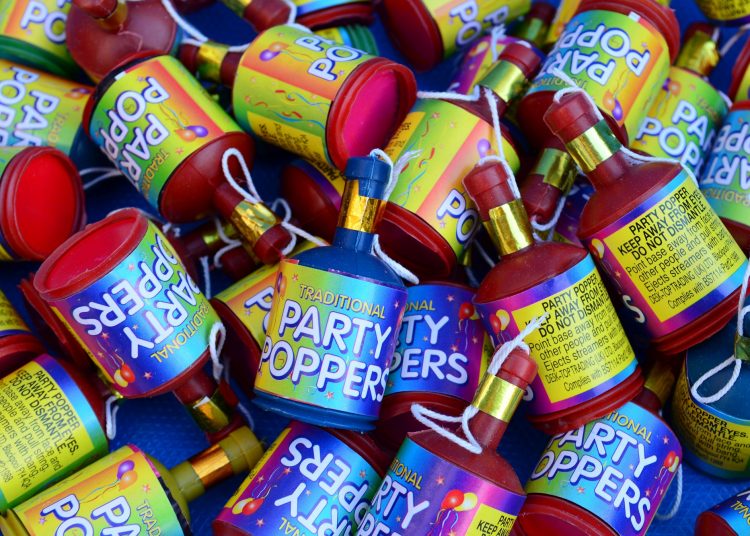 It’s not long since Boris Johnson was desperate for Brexit to disappear from the pages of the newspapers. Well, it looks like his wish has been granted, though not perhaps in the way he wanted.

Footage emerged from last year of a mock press conference, with Downing Street staff laughing and joking about the party that the government had spent all week denying had ever happened. Millions had been spent on the largely unused briefing room and Allegra Stratton had been paid a big salary to be a largely unused spokesperson for Johnson. We finally got to see why.

Since the footage emerged, the front page of every newspaper has been filled with party stories and criticism of Johnson and the government.

You have to have some sympathy with the Tories though. I mean, it’s happened to all of us, hasn’t it? You go along to your boss’s house for a work meeting – just the 50 of you – only to find that everyone coincidentally happens to be wearing Christmas jumpers and carrying Secret Santa presents. Before you know it, a Christmas party unexpectedly breaks out! Fortunately, the boss is upstairs and knows nothing about it.

But it’s not just one party that Downing Street is supposed to have held last Christmas – it’s now rumoured to be seven. Seven! That’s nearly as many parties as Johnson has children. And just like the parties, Johnson won’t admit to some of those either.

Johnson has attempted to argue that he was not aware of any of the parties, which may well be possible since it does seem like he’s not aware of much generally. He doesn’t even know who pays for his wallpaper.

Johnson declared that he was furious about the footage – though whether it was because he’d been found out, or because he hadn’t been invited to a party in his own house, we weren’t told – and announced an enquiry. The good news is that Lord Case is on the, er, case. You can expect a report sometime after the covid enquiry completes in 2035. Johnson also apologised for the footage, channelling his inner Priti Patel to say that he was sorry if people feel that there have been parties. He must be wondering if he can get the scandal to blow over by getting Matt Hancock to resign again.

After the footage was made public, no ministers were prepared to appear in the TV studios the next day. With so many of them hiding from the media, I think the Tories are going to need a bigger fridge. Who would have thought they were all so Miele-mouthed? 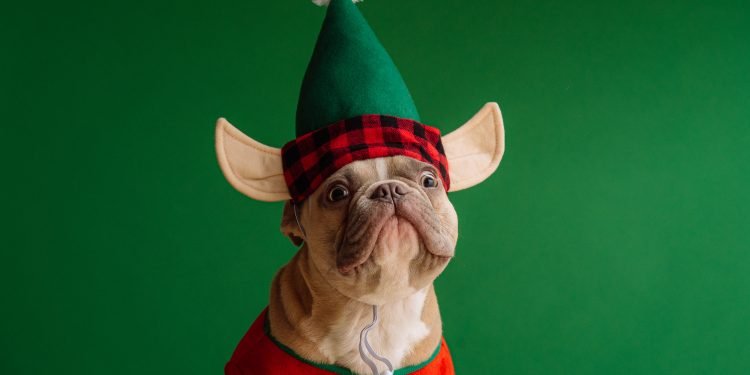 There was no party, obvs

Sajid Javid, the health secretary, did at least emerge the next day to say that he had been “too upset” by the footage to do his previously scheduled interviews. Hmm. That’s not an excuse that would go down too well with most workplaces – sorry, I couldn’t come into work, I was upset by a video I saw on Twitter last night. Oh! My P45, thank you.

Javid went on to say that he had been assured that no party had taken place, but was unable to name the people who had assured him. I didn’t realise He Who Must Not Be Named worked in government. Mind you, Lord Voldemort would probably find the Tories a bit too chaotic and ill-disciplined. I see him more as a Liberal Democrat.

Anyway, when pressed further, Javid would only say that he had been reassured by “senior people” there was no party. This sounded rather too much like the end of Raiders of the Lost Ark, when Indiana Jones is reassured that Top People are investigating the Ark, just before we see it being hidden away in a vast warehouse. That’s probably where the Tories are hoping to stash the enquiry into the Party That Didn’t Happen.

A gathering storm of evidence

With the government continuing to maintain the fiction that there was no party, you have to wonder what the enquiry is actually looking into, or why Allegra Stratton felt she had to resign. Indeed, the government seems to have moved away from using the word ‘party’ altogether and is now referring to a ‘gathering’ instead. They’ll shortly be announcing a change of name from the Conservative Party to the Conservative Gathering Of About Fifty People That Categorically Didn’t Happen Where There Definitely Wasn’t Cheese And Wine And Certainly No Secret Santas But Which We Are Investigating Anyway.

From gatherings to gathering evidence, and the Met has announced that they will not be investigating the parties as there was not enough evidence. That’s a good one even for them – we’re not going to look for evidence because we don’t already have evidence. What was it Cressida Dick said about policework? They operate “without fear or favour”? Pull the other one – it’s got a damehood on it.

They also said they don’t investigate covid lockdown breaches retrospectively. I guess the past is a foreign country: they treat crimes by their mates differently there.

Even Dominic Cummings felt obliged to get in on the act, tweeting that the government’s mistake was to tell lies about the whole affair. When you’re being given advice from Cummings on telling the truth, you know you’re in trouble.

As the pressure mounts up, the Tories have also been fined by the electoral commission for not declaring donations for Johnson’s flat redecoration. There is even a suggestion that Johnson lied to his own standards adviser about it. With confidence in him plummeting, should Johnson be forced to resign we might come to think that the millions spent on the briefing room might have been worth every penny. It might be a blessing for Johnson too – he’ll be able to spend more time with his families. Sadly, he’ll have less time with his wallpaper.