Our political system may not survive yet another lurch through the cycle of failure. A healthy environment certainly won’t. 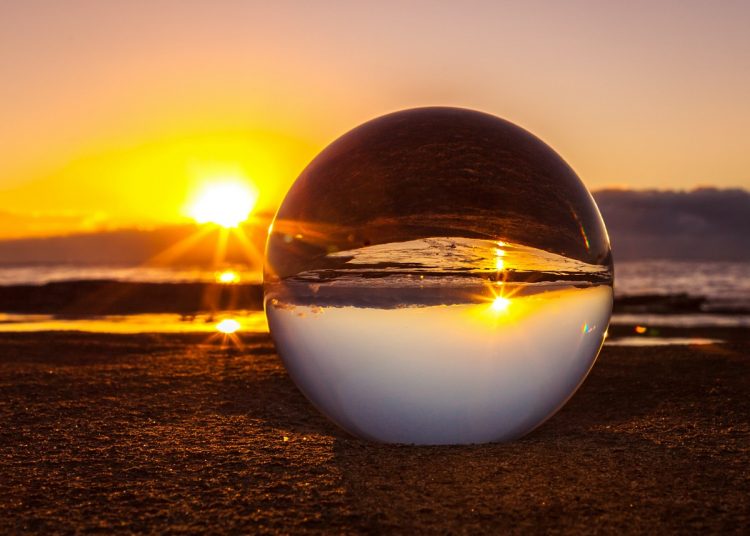 Time to end the cycle of political boom or bust. Photo by Photoholgic on Unsplash

One of the advantages of getting older is that it becomes easier to take a long view of events and to spot patterns. Governments come and governments go, and the sequence of the changes begins to look horribly familiar.

The repeating pattern of British politics

British politics is showing a worrying trend of moving in cycles. As the country gets increasingly irritated by an out-of-touch and arrogant Conservative government, more and more people decide that it is time for change and swing behind the available alternative. Then that alternative enters power, does some good things, but also develops its own distance from the people who put their faith in it and eventually gets kicked out. Making way for a more extreme and more ideologically obsessed right-wing government.

Most people forget now that the government that introduced monetarist policy to the United Kingdom and first made serious efforts to control and limit the power of trade unions wasn’t headed up by Margaret Thatcher. It was James Callaghan who made such determined efforts to bring down wage rises that he provoked a winter of discontent and got dumped by the electorate as his reward.

When we finally got rid of the Thatcherite government that replaced him, many of us celebrated as the fresh faced Tony Blair took office alongside Chancellor Gordon Brown. Many good things were achieved, including the Sure Start programme and significant investment in health and education. We also got the Iraq war and proud boasts that the government had put an end to the cycle of economic boom and bust.

In one important way, they were absolutely right about their success in ending that cycle. The massively out of control financial boom that they cheered on, culminated in one of the biggest and most risky busts of all time. Rightly or wrongly, voters saw the crash of 2008 as not just a matter of bad luck but as something that the government should have done better at foreseeing and controlling. Thatcher’s determination to de-regulate the banks may have been the true source of the problem but Gordon Brown failed to fix that and got the blame.

In came a new coalition. One that contained 57 enthusiastic new Liberal Democrat MPs who were going to break the mould of two-party rule. Unfortunately, the first thing they actually broke was a promise. Instead of seeing something different and more honest, we got the biggest and quickest betrayal of a cast-iron promise in British electoral history.

For all the good things that the Liberal Democrats did in limiting the damage of the Cameron government, they went down in the mind of most of the electorate as the party that told us they would abolish tuition fees and then increased them by 200 percent. 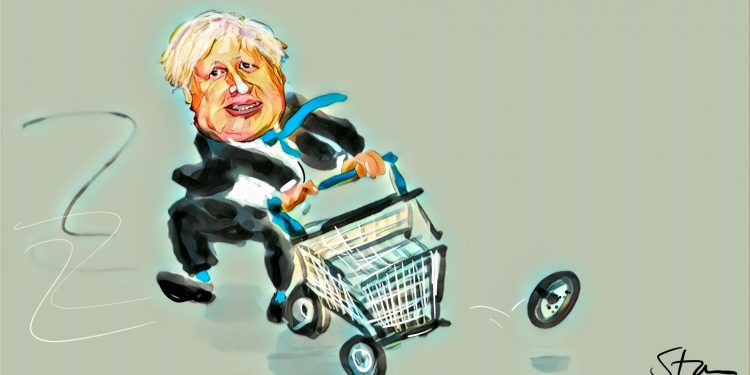 Politics has to change

Like a lot of radical voters, I tried to be realistic in the 2010 election. I voted for the Liberal Democrats as the party that claimed to be best placed to beat the Conservatives where I live in the constituency of Skipton and Ripon. When they entered into the austerity coalition with those Conservatives, I determined that I would never again vote for what I didn’t want. Since then I have stood three times as the Green Party candidate for parliament and taken a rock solid seat off the Conservatives in a local government election.

A year ago, all decent people with some shreds of hope left for the future cheered on voters in the US as they kicked out Trump’s government and ushered in a more responsible and mature alternative. Few of us expected that a year later that government would be falling so quickly from popularity as it failed to deliver on expectations. If that failure continues, we face a very real prospect of the return to power of Donald Trump or someone even more unpleasant who has been inspired by his success as a con man.

Breaking the cycle of boom and bust

Those of us who champion progressive politics need to think long and hard about how we break the cycle of political boom and bust that sees us experience a few years of a well-intentioned government trying to manage a system that is not capable of being successfully sustained.

We are staring down the barrel of multiple environmental emergencies as governments stumble around trying to provide ‘responsible’ business as normal. Unfortunately, business isn’t normal right now. It isn’t remotely responsible to try to run the system on the assumption that it is possible to continue to make the climate worse for another 28 years. We can’t continue to do so much damage to nature that we generate pandemics with increasing frequency. We can’t continue to produce so much waste that the oceans contain more plastic than fish or continue to grow food so recklessly that we are destroying the soil that our livelihood depends on.

Somehow we have to shift the system onto a new basis instead of just trying to manage it better than the other shower. We need to root politics in local communities and make sure that people can see real improvements in what is delivered for them on the ground. We have to change the perception that politicians are distant from those they serve and can’t be relied upon. And we have to do that whilst making a transition to a more sustainable and enjoyable lifestyle.

Time is running out

It isn’t enough to offer people the opportunity to work hard in return for more stuff. We have to offer people genuine communities and ways of living that place the emphasis on the important things in our life.

During lockdown, all sensible people have learned that the things that matter are your health, your friends and family and the support of your community and those who are prepared to work selflessly on behalf of it. Either we centre a new style of politics on building the strength of that community or we are doomed to go through one more cycle of hope and disappointment.

Our political system may not survive yet another lurch through the cycle of failure. A healthy environment certainly won’t.