Alex Toal argues that we should hate the institution of the monarchy, not the monarch. With the monarchy a block on constitutional reform and a symbol of inequality on several levels, it needs to go. 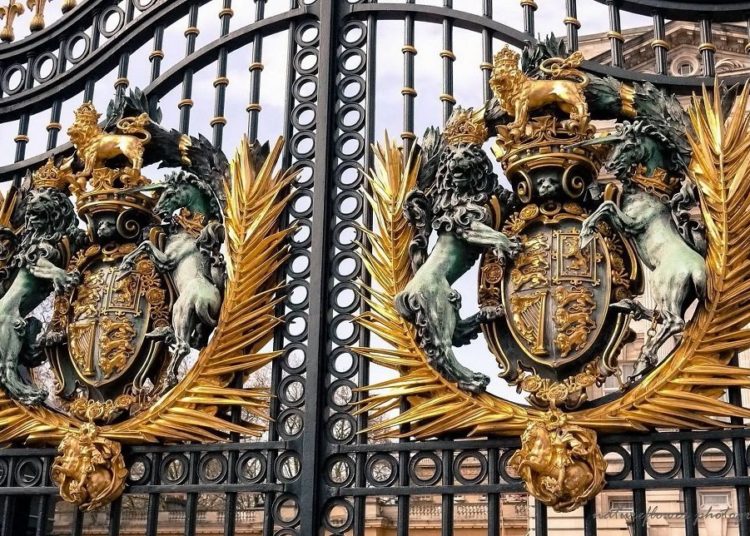 The gates of Buckingham Palace: image by Ann HS. for flickr

The most convincing argument against the monarchy so far this year came not in Oprah Winfrey’s interview with Harry and Meghan. Nor in the news that the royals vetted over 1,000 laws passed by parliament. Instead, it has come from the Welsh affairs committee.

Appearing in front of the committee, first minister Mark Drakeford claimed that the UK “is over”. He revealed that Boris Johnson has yet to call a meeting of the joint ministerial committee, made up of the first ministers of the four nations and their deputies. This body is so important to the functioning of the union, that Theresa May proposed holding meetings for this body annually.

For too long, arguments about the monarchy have revolved around its members, rather than the institution itself. This plays to the strengths of a family that has the PR resources of politicians, without the burden of having to make difficult decisions.

Moreover, an obsession with the private lives of the royal family treats the monarchy as a harmless solely ceremonial institution. Instead, its existence is embedded in and essential to the fabric of the British state.

Sovereignty and the monarchy

The problem Drakeford raises goes back to the issue of sovereignty. Whatever arguments were made over the course of the Brexit debate, sovereignty has never rested with the British people. Historically this sovereignty sat with the monarch. Although parliament and the prime minister exercise this sovereignty on their behalf, the former can be prorogued, and the latter sacked, by the monarch.

The fact that we, the people, elect some of them is a happy accident. Thus, in a system where the monarch is sovereign rather than the people, Johnson has no obligation to respect the citizens of other nations, or even his own.

The consequences of this are playing out in Scotland right now. As much as the Scottish people may demand a referendum on their future, it is up to the prime minister, as the monarch’s representative, to grant it. The people of Scotland, according to our constitutional arrangements, have no inherent power of self-determination.

It also means that, as the head of the British state, the monarch is inseparable from that state. Anyone who wants to engage with the state, whether in representing its people in parliament, or receiving an award for their own excellence, must take part in ceremonies in which they ritually submit to this monarch.

Look at the world of sport for example. Whenever the UK is represented, crowds of fans are obliged to engage in a public prayer for the monarch’s good health: “God Save the Queen”.

The logic of monarchy

The problem isn’t who our monarch is, but the fact that the monarchy’s existence relies on a certain kind of logic, which is entrenched in our state. This logic states that legitimacy comes from inherited merit, rather than merit itself, drawing a line of continuity back to the Norman kings.

So much of what is currently toxic about the British political system relies on this logic. If you want to reform our country, you have to start by breaking this logic of monarchy.

If we learned anything from Oprah Winfrey interview, it’s that it’s not possible for us to really know what the royal family is truly like. What we can tell, however, is the impact of the institution of monarchy on society.

With its logic embedded in the foundation of the state, even a monarchy with the most limited constitutional powers sends the message to their citizens that this country does not entirely belong to them.

If we truly want to ‘take back control’, that mission has to start with a serious reconsideration of the monarchy.