Alistair Cowan takes a satirical look at this week's news. 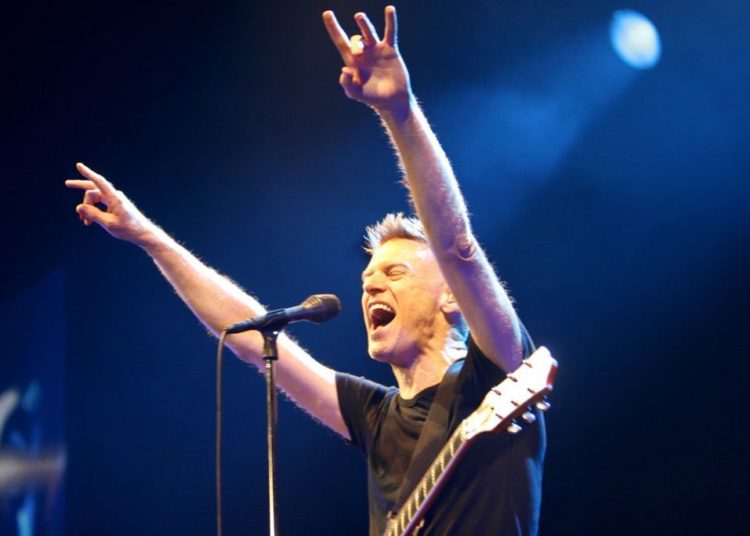 So recently I learned from “Everything I Do I Do it for You” hit-maker Bryan Adams that coronavirus was definitely caused by Chinese wet markets. Lockdown hasn’t even lasted as long as that song was No 1, and I know which seemed to last longer. Bryan Adams has an interesting face in that, much like Kevin Bacon, he looks like he’s been in a really serious accident but hasn’t. He’s concerned about the horror being visited upon defenceless populations. So he’s cancelled his tour.

During last week’s PMQs, Boris Johnson was brutally screwed by Keir Starmer. Not a sentence I ever expected to write. People often describe Keir Starmer’s style as ‘forensic’. You’d imagine Boris would be reassured by that, given the number of times he’s had to provide DNA samples. God he looks rough these days. It’s nice to look back on the famous photo of him, Dave and Gideon at Oxford and realise that the fresh faced Machiavellian albino of those days now resembles a sentient supermop with COPD.

Scotland, Wales and Northern Ireland have remained in straightforward lockdown whilst England has gone its own way with a sort of 321 regime of cryptic clues all of which lead to having your corpse tipped into Dusty Bin and burnt by the council. We’re also now seeing heavily crowded public transport in England as people desperately try to make their way to Scotland. During the independence referendum we were warned that we could end up with armed guards at the border. How prescient.

No holidays this year for anyone, which will allow many environments to heal and return to normal. For example, Thai coral reefs have seen a return of aquatic life and Benidorm is populated by humans. So we beat on, boats against the current, borne back ceaselessly into the past. I should be so lucky. Doused in hand sanitizer and making face masks out of socks. Rushing to the future, wearing rags and smelling of low grade alcohol. Like a street party in Hemsworth.

The real education gap in this country is not the days missed by lockdown; it’s inequality

The real education gap in this country is not the days missed by lockdown; it's inequality