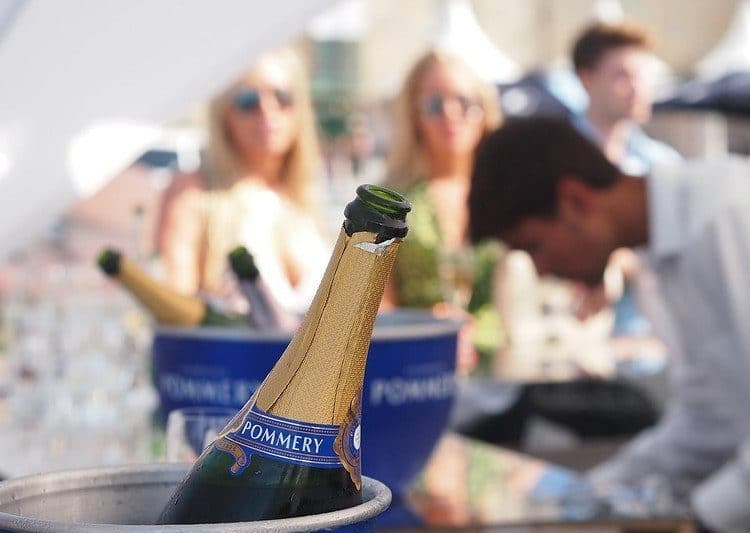 One: When you’re born make jolly sure daddy’s a peer, grandpapa’s a retired general and even the family dog has a clubfoot. If you can’t manage this then FORGET COMPLETELY ABOUT BEING IN CHARGE OF ANYTHING. Go to the local academy (they’re all exactly the same for a reason, and they don’t do skiing trips), then take out one of those dreadful student loans (APR 2000 percent) and, when you graduate, get cracking instantly on the ‘market research’ at your local call centre.

Two: Just after you’re born, if not sooner, don’t forget to get mummy and daddy to give you that all-important classical sounding pet-name that would get you slaughtered in any normal school/social group/scout jamboree organised by a disgraced bishop. (See also Bear Grylls).

Three: Make sure you go to a nice school and Oxford where you’re surrounded by the people in point 1 and go skiing and horse riding A LOT.

Four: After graduation, unwind a little by going skiing and horse-riding then ask daddy to show how much he jolly well loves his little daisy chain by stumping up the two hundred grand for one of those scrummy little MBAs at Harvard. You’ll meet such super people and never have to fill in an application form ever again.

Six: Now you’re full of confidence, blaze a trail for all the women in business whose families are hereditary peers, by running lots of companies that go on to be really successful like Comet, Woolworths and Thomas Cook. After a while, you’ll need a well-earned break, so make sure you do plenty of skiing and horse riding while your husband becomes a government minister appointed by someone you were with at Oxford, who also likes skiing and horse riding.

Seven: Strike a blow for a new era of equality and fairness in the boardroom by becoming chief executive of, say, a mobile phone company. Show how much you’ve learned at Oxford and Harvard by winning the award for worst customer service two years running before letting two children steal the personal data of four million users, lose 60 million quid and 95,000 customers, before admitting you didn’t know anything about encryption. Then go horse-riding and skiing.

Eight: Once you’ve been such a success, the world’s your oyster. Maybe you’ll get a call out of the blue from a skiing and horse-riding friend of you and your husband, asking you to come and improve the NHS, given all your experience and track record. In retail. Maybe you can use all your husband’s experience in private healthcare, it’ll bring you closer and you’ll always have something to chat about over dinner.

Nine: Get another call from a little chap in Newmarket your horse-riding pals have given lots of money to, who wants to reward your kindness by putting you in charge of tracking down people with a deadly disease. Maybe it’ll go as well as the last time you were in telecoms.

Ten: Resilience is key in leadership, so if none of your call centres manage to track anyone down, get that little chin up! You never know when someone might pick up the phone and ask you to take over public health in England so you can keep on telling the people who’ve doing the things that get done in the world how to jolly well do them better, even though you’ve never actually done any of them yourself.