Aidan Enright shares the deeply personal story of his everyday struggle with anxiety and depression, in the hope that it might help others 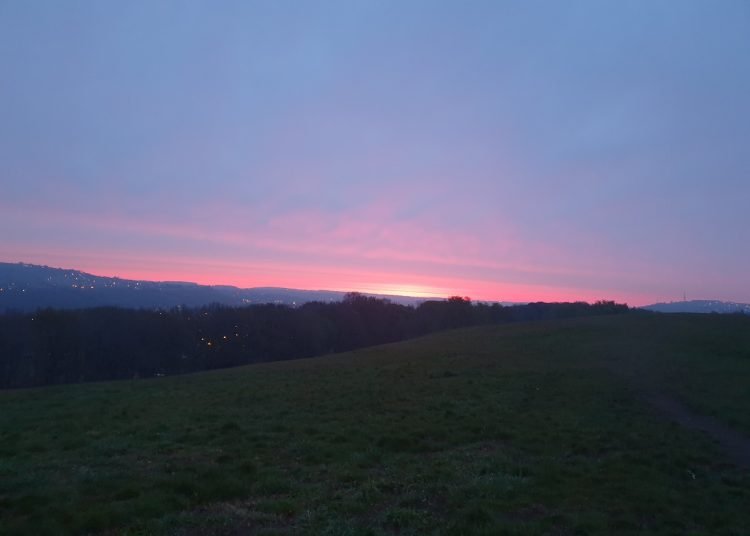 I’m a well-educated, white, middle-class man, with a lovely wife and two beautiful children, living in a beautiful part of West Yorkshire. My life is pretty darn good. Until recently, the idea of having anxiety and depression, let alone writing about it, would not have been on my radar. But in February 2020, just before the pandemic hit, I had what could be described as a breakdown. A massive panic attack, followed by a series of smaller ones, at the very least, but these were part of a deep descent into depression. My counsellor has suggested the word ‘breakthrough’, because I’ve realised a few things about myself. It certainly has a nicer ring to it.

Definitions aside, whatever happened in February 2020 was not good. And having had the time and space to work through things with my counsellor over the last two years, I’ve been able to admit to myself what l had on and off suspected for most of my adult life. I have pretty strong tendencies towards anxiety and depression.

Looking back over the course of my life, I can’t say for certain why l am the way l am, but there is one obvious red flag. As a child, I was subjected to physical, psychological, and emotional abuse by my father. And I witnessed siblings being subjected to the same by him and my mother. My parents were not inherently bad people or anything like that; they were two otherwise good people trapped in a broken marriage and desperately unhappy about it. My life as a child was not all bad by any means; there were many normal, happy times with my parents.

In my teenage years, these negative feelings turned me into a bit of bully who desperately wanted to prove how clever and hard I was. These feelings and behaviours were fuelled, quite literally, by alcohol abuse. As a result, I found it difficult to maintain normal friendships and relationships and hold down a job for any length of time. My life was not in a constant state of crazy flux, but I often look back on those years and think I was an absolute car crash of a human being to be around.

Trying to sort myself out

Then, aged 22, after a particularly intense two years of drinking, smoking marijuana, and making a mess of things, I tried to sort my life out. I was always interested in history and politics in school, and I always liked the idea of going to university. With the support of family and government grants, I managed to pull it off and started a BA in history and philosophy at the National University of Ireland Galway in 2003.

In my second year of university, I got lucky and met Sinead. However, my father was quite ill at the time, and I found this difficult on an emotional level, as we had a very strained relationship. I completed my degree in 2006, but the happiness of this achievement contrasted sharply with the upset of my father’s passing shortly afterwards. We never resolved things between us, and my feelings were, and still are, a mixture of happiness about the good stuff and sadness about the fact that he could often be a violent bully.

Moving on with life and depression

Nonetheless, life moved on and, between 2007 and 2011, I completed a PhD in history at Queen’s University Belfast and Sinead trained as specialist paediatric dentist with the Royal Hospital in Belfast and the University Hospital in Cardiff. We also got married and started a family.

In 2012, we moved to Shipley when Sinead got a job with the Bradford District Care Trust. All the while, I got involved in Labour Party politics. I also worked as a tutor and lecturer at Cardiff, Swansea, and Leeds Beckett universities. In 2016, I started working for one of the Labour MEPs in Yorkshire, but then Brexit happened. In 2017, I started working for the Labour Party in Yorkshire.

All the while, though, bouts of obsessive, anxious and depressive behaviour persisted. Although not as bad or as regular as before, I would often go through periods when getting out of bed and facing the day would be a struggle for days on end. Intermittent bursts of excessive drinking would make this decidedly worse. Staying up late and getting up late. Not being able to sleep because my mind was racing at a hundred miles an hour. Not wanting to leave the house and engage with people. 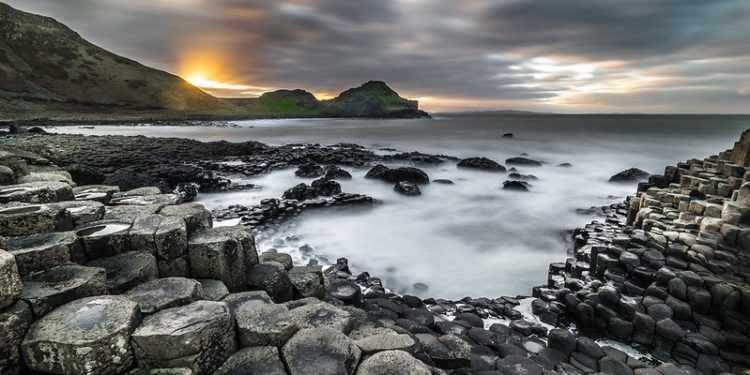 Facing up to anxiety and depression

So, what gives, I often ask myself. What is the hell wrong with me? Because, let’s be honest, this all sounds massively self-indulgent, doesn’t it? On the other hand, none of this self-flagellation helps me deal with the reality of regular bouts of anxiety and depression.

So, how do I move on and deal with it in a better way? Well, I’ve settled on the view that there are some ‘triggers’ for my anxiety and depression that need to be admitted:

There is, however, a snag with this ‘trigger’ diagnosis.

I sometimes get depressed for no particular reason. As Alastair Campbell and John Crace have described, a kind of dark cloud descends. I can wake up in the morning and feel physically and mentally drained and depressed, not wanting to get up and engage with the people close to me, never mind the outside world.

I’m not sure what this ‘non-trigger’ element of my depression is about, but what I can say is that some or all of the triggers identified above were with me long before the tipping point in February 2020.

Added to the regular home, alcohol or work-induced periods of anxiety and depression, was the shock and sadness of one of my brothers taking his own life in 2016. My immediate reaction was to ‘park it’ and bury my head in work, but all the while in the back of my mind was a deep sadness for him and a growing paranoia about my own mental health.

When you add in the fierce disappointment of losing the Brexit referendum, and the highly stressful and often confrontational work I had to do for the Labour Party, then perhaps the tipping point in February 2020 is not that surprising.

Living with anxiety and depression

Since February 2020, I’ve tried various things to try to combat my anxiety and depression.

Outside of this, one of the things that helped me crawl out of the hole I was in back in the spring of 2020 was, ironically, the lockdown. Sinead had to work, but we decided against sending the kids into school, even though she is a key worker. It was a gamble given my state of mind, but being at home to help the kids with their schoolwork was the positive focus that I needed.

Being around at home and taking things at a slower pace has also enabled Sinead and I to reconnect, as all the busyness of our working lives was having a negative impact on our relationship too.

Overall, then, reconnecting with Sinead and the kids, getting into running, journaling, and writing a book have all helped get me through the shock of having a breakdown. Or maybe it was a breakthrough.

Facing the facts about depression

Either way, I am under no illusions about having ‘fixed’ things. A trip home in July of last year flummoxed me for about two weeks afterwards, while a recent bout of mania about training to be a secondary school teacher had a similar affect.

Nonetheless, after stubbornly fighting for 25 years or more, I have finally admitted to myself that regular feelings of anxiety and depression are just part of who I am.

I can only hope that facing up to this reality, recognising the triggers, focusing on the things I’m good at, and being there for the important people in my life will all enable me to deal with it in a better way in the future. Living Better, as Mr Campbell puts it.

A longer version of this article is available here.