Leadership can be a difficult art. Johnson has failed every test of good leadership and now almost no one trusts him to keep his word 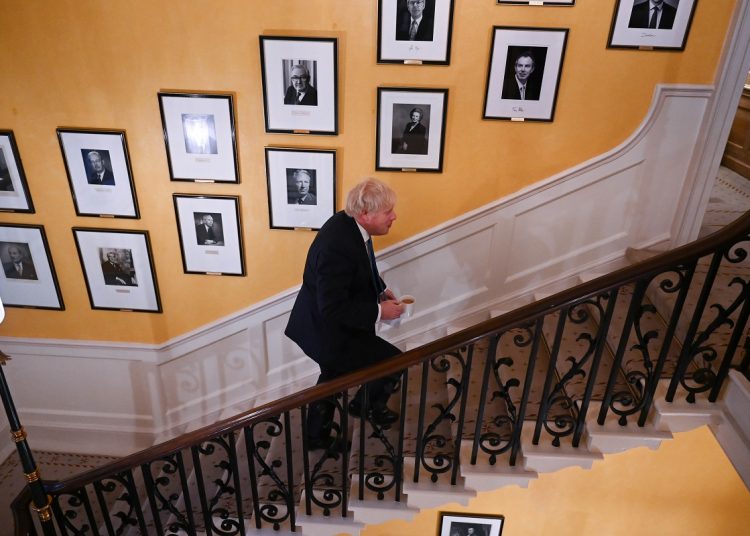 Leadership can be a difficult art. Partly because no one sensible expects the leader to come up with all the best ideas. The challenge is to select the right people and then create an atmosphere in which they can give constructive advice, come up with workable plans, put them into action and speak up when things are going in the wrong direction. A good leader has the confidence to let others create and steer them away from trouble and towards promising solutions. A good leader listens to sensible advice and can be personally trusted and relied upon to keep their word.

Johnson has failed every test of good leadership

Leadership isn’t easy at the best of times and we are living through exceptionally challenging ones. We have multiple environmental emergencies of climate change, wildlife destruction and plastic pollution. We are still recovering from the austerity imposed on us after the entire western economic system was brought to the brink of collapse by reckless gambling in financial markets. We are living through major changes in the location of economic and political power as the era of automatic western dominance comes to an end. And we are emerging from a pandemic that has left us hugely vulnerable.

Poverty and the cost of living crisis

Ordinary people are starting to experience exceptionally difficult circumstances. The cost of living is officially rising by 5.4 percent a year and bills for basics like heating and food are rising at alarming rates. It is a commonplace now for people who are in work to be worrying about whether they will go hungry or go cold. The pressure is on for government to help out financially; something that it needs to do without subsidising technologies that will make things worse in the long run. Hard up people badly need a boost to their income.

Yet that isn’t the only pressure on public funding. The health service has taken a huge battering and some of the best staff are so exhausted and battle weary that they are quitting an unequal struggle. It is going to take a significant injection of cash to get those services back on track, and the same is true of care. The chancellor has tried to deal with that by raising national insurance costs. Yet, he has failed to raise enough cash to respond to these needs, whilst succeeding in imposing extra costs on ordinary people that they are ill equipped to meet.

Then there are the demands of other services that have struggled to survive months of reduced revenue and may never get the same levels of custom again. Rail services across the country are still losing money hand over fist, as the pandemic has taught millions of people that they can work very effectively from home most of the time. Not only has that reduced commuting, it has speeded up the decline of city high streets and placed additional pressures on the budgets of local government. That too needs a shedload of cash and a clear strategic vision. Yet many businesses are emerging from the pandemic ill equipped to cope with additional tax burdens. 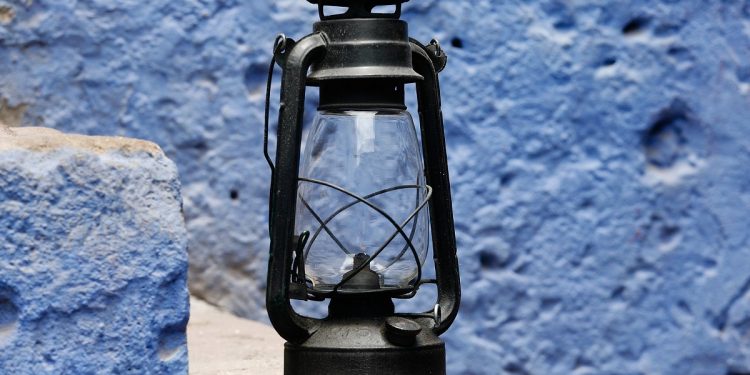 There are, of course, ways that revenue can be raised such as levies on fossil fuel company profits or fair taxation of the Amazons of this world. There are also some options that the Bank of England could deploy such as netting out debts that the government owes to a bank it owns so that the national debt is halved overnight. But no one can escape the fact that money is now incredibly tight.

So the government is squeezed between increasing needs for spending and reduced sources of revenue. Add in the serious possibility of a war in the Ukraine, or another of the pandemics that have long been predicted to arrive with increasing frequency, and the situation becomes acute.

To top off all that, Brexit is starting to unravel. Having long queues of drivers sitting for hours with engines running and no money coming in forces up prices, increases shortages and hits exports. Worse may be to come. We still don’t know how the EU will react to having the UK tear up an international treaty overnight. We do know that the Northern Ireland protocol was the cornerstone of the deal that Johnson signed to avoid even worse chaos at Britain’s border and that the DUP are determined to kick that cornerstone away.

Britain has lost faith in its leader

In such circumstances, any leader would struggle. One who has lost the confidence of the bulk of the nation stands no chance. Anyone who has ever worked for a bad boss will know that credibility is virtually impossible to restore once the people who work for you no longer believe what you say.

Britain is now led by a person whose character flaws have been viciously exposed to the public. Every day that he splutters about in front of the cameras, changing his excuses as quickly as he changes the people that he expects to take the blame, only makes things worse.

Johnson has surrounded himself with a bunch of talentless yes-men and yes-women. Many of them are now desperately trying to justify and excuse the inexcusable. In the process they are exposing their own inability to offer trustworthy leadership. Yet the clumsy electoral system that Britain uses has left the entire country at the tender mercies of decisions made by a narrow cabal of Conservative MPs and a small group of self-selected party members.

It is in the hands of a mere 54 MPs to decide whether Johnson should face a leadership challenge. If that happens 360 MPs will decide whether he survives that challenge. A club of around 160,000 very unusual people might then decide to replace him with someone so totally unfit for high office as Liz Truss.

The rest of us are left powerless to influence the future of this country as this shambolic clique lurches from crisis to crisis under the guidance of the cabal who have infiltrated and captured the Conservative Party. Unless of course, so many of us turn out and vote against them in the May elections that they get the message.