It’s hard to say precisely when the government sold its collective soul to the devil. 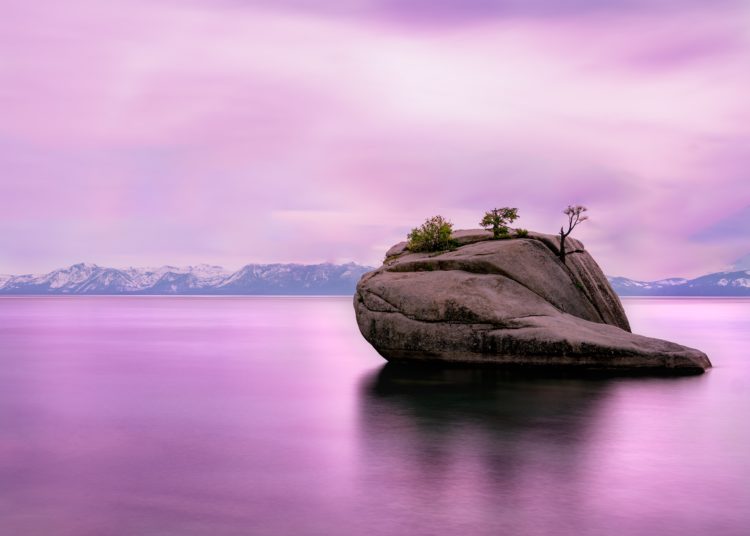 Photo by Tom Gainor on Unsplash

It’s hard to say precisely when the government sold its collective soul to the devil. But it was way before Theresa May did her Faustian dance in the shadow of Cameron, busily bent on decimating decency with indecent speed. Not a shred of honesty remained by the time the government and BBC repeatedly displayed an inability to read any number above 100 where demos were concerned.

Business has been given certainty. Vacuous claims have been replaced with confirmation of no deal. Refusal to seek to extend transition to cope with the covid crisis confirms that inveterate liars are still lying with impunity. Businesses face a reckless government disregarding their terrifying warnings that more time is essential to prepare for something they had been assured would never happen, was never on the agenda, and was project fear. Now we have the searing certitude of awaiting the inevitability of avoidable disaster, deprivation and desecration of life as we know it. Disaster capitalists are coining it in.

The tragedy is that it took the horror of the pandemic to show the depths of depravity to which those who couldn’t give a damn would go. A decade of Tory misrule is all it took to strip the UK of everything fought for by those who won World War 2.

Darkness finally engulfed the UK on 12 June when the bullyboy-in-chief told the EU to get lost. So what if no deal meant the British would go hungry? So what if medicines and isotopes couldn’t be delivered? So what if British kids became the least healthy and worst educated in Europe? So what if desiccated Britain couldn’t stand on its own two feet? Blighty’s rulers had a host of world-beating punishments: plebs would be incarcerated on Brexit Island and masochistic tourists would be metaphorically spanked for daring to cross Britannia’s shoddy borders, if they tried to dodge whatever arbitrary nonsense took the fancy of some hapless minister.

The daily Covid-19 briefings droned ever more creatively on and on. Fiction was being written before our eyes. Yvette Cooper asked the obvious question “How can test and trace be fully effective if local health organisations aren’t informed? Why is government still failing on the basics?” Answer came there none, but the evidence lies there before us: 60,000 ghosts could be 100,000.

There’s no escaping the impression of a dismal government that isn’t interested and doesn’t care. Hiving off lucrative contracts to generalist asset strippers and private companies, whose record in dealing with the public leaves something to be desired, is just what Tories have done over the past decade. Whether any of them ‘deliver’ or ‘could do better’ seems to be a matter of no consequence to the rapacious treasury-coffer raiders. They’ll swan off leaving never-never land kaputt.

The trashers in No 10 smashed and grabbed just because they could. Bellowing like bulls on heat, they shredded the last fig leaves of parliamentary accountability in front of impotent MPs. Not appointing chairs of committees and then claiming the committees therefore couldn’t do anything is something that all should have attacked on the spot. Claiming “now is not the time” to rip up arcane parliamentary procedures is meaningless. It’s never time.

MPs’ inaction has let the Tories destroy the UK. Whether a Celtic Republic rises from the ashes remains to be seen. Believing the EU will think ‘wow, the UK has really shown its mettle’, and cave in to those throwing tantrums, is an absinthe-induced fantasy. Passing predators are lining up to devour what’s left of the UK and spit out its bones for cheap glue. That is the Tory legacy. That is their shame. That is our sorrow.