PIE OF THE WEEK

“Ooh David Fifita”, croon the North Stand, imaginatively. It’s an old chant, a hit for Jeremy Corbyn back in 2017, but not heard much since December 2019.

Trinity rugby matches back on!

Crowd limits of 4,000 and social distancing are less of an issue for Trinity, so the picture looks pretty much as it did before, except for face masks. Government guidance says it’s compulsory and frequent reminders over the PA reinforce this. Compliance, though not total, seems about as good as it gets outside North Korea or Finland.

The heady mix of hope, pessimism and a default tendency to blame the coach and/or referee for anything sub-optimal is same as it ever was. Everybody even stands in their usual spot. But something’s missing.

The pie hut isn’t open. Oh world! The customary sluggish queue, who place their order (peas? chips? gravy?) before turning back to see us knock on with an open line again, is absent. The beer shed is shut too. Yes, it is an actual shed.

This alone creates an unreal atmosphere not helped by Wakefield having won two out of two since the crowds were allowed back. They’d lost every game this season before then, though a seemingly randomised fixture list that had seen them only play teams in last season’s top five hadn’t helped.

Funding for sports clubs from the government

It’s great to be back, but there’s no sense of occasion. A year ago, when the threat of losing beloved parts of our lives seemed all too real, one did wonder whether clubs such as ours would survive at all. Government bailouts helped, though the amounts seemed typical of a government where the lexical meaning of the phrase ‘levelling-up’ appears to have mutated from its earlier incarnation of F**k off and die: Rugby Union £135m; Horse racing £40m; Rugby League £12m.

Anyway, our players, a mixture of imported stars like Fifita, plus locals on wages that were low enough to work out below the minimum wage when the club applied for furlough money, are back. Optimism is such that Lee Kershaw, who plays on the wing, has been able to give up his job as a DPD courier.

He’s quick off the mark has quick hands and a good change of direction, all of which make him ideally suited to knocking on your door then sprinting out of sight after pushing the Sorry-We-Missed-You card though the letterbox.

Trinity fans, though fewer in number than their football counterparts, are nothing if not loyal: this year, season ticket sales actually went up, even though there was no guarantee of seeing any rugby. Granted, that loyalty has, on occasions spilled over into some nasty abuse of the coach and owner in the fetid, embittered bear pit of the Northstanders Facebook group.

Spending time listening to Northstanders’ seemingly infinite yet subtle variations on Chester Out! / Carter Out! makes it easy to understand how people can believe that leaving the EU would save the fishing industry. Actually, the variations aren’t infinite. Unless your idea of infinite possibility involves saying the same thing over and over and then swearing.

Maybe I’ve got them wrong and they’re all fans of Phillip Glass.

Mind you, Phillip Glass, like many celebrated minimalist composers of the 60s and 70s, spent years as a taxi driver, so maybe he’d understand. Or not.

Longing for pie, peas and gravy

So, even though the smell of pie, peas and gravy is still to waft westwards on the prevailing breeze here at Belle Vue, being back is one small step. Like our love for pies, Rugby League is, I contend, the best example of how The North excels.

It’s under-funded, run by a tiny group of local people who weren’t at Oxford with the PM and yet it keeps producing talent, on and off the field, without which Rugby Union would struggle. Every team in the six nations apart from Italy has ex-Rugby League people on the coaching staff. Ireland coach Andy Farrell, a Wigan Rugby League legend, only played a couple of seasons of Rugby Union at the end of his career, as did France’s assistant coach Shaun Edwards. 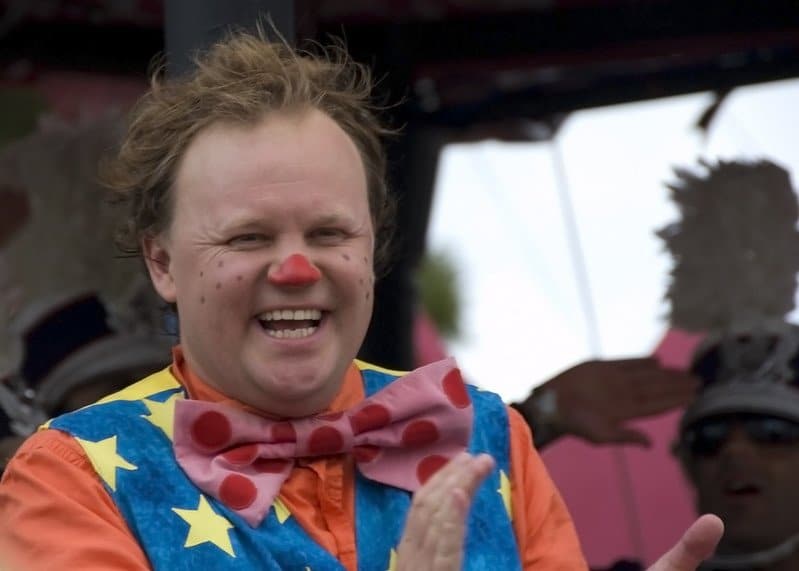 Pie of the Week: Snowdens of Harden

The sport also leads in other areas. Keegan Hirst, who played a couple of seasons for Trinity, was openly gay (following the example of Rugby Union’s Gareth Thomas and referee Nigel Owens), and received zero homophobic abuse. Even at Castleford.

In the fields of disability sport it has also led the way, with its long-established wheelchair Rugby League plus learning disability teams. All things considered, it shouldn’t be as good as it is.

But still, Trinity fans wait. For pies and for glory and for better times.