Today's PMQ's was one of the most extraordinary witnesses in 20 years, as David Davis called on the prime minister to step down 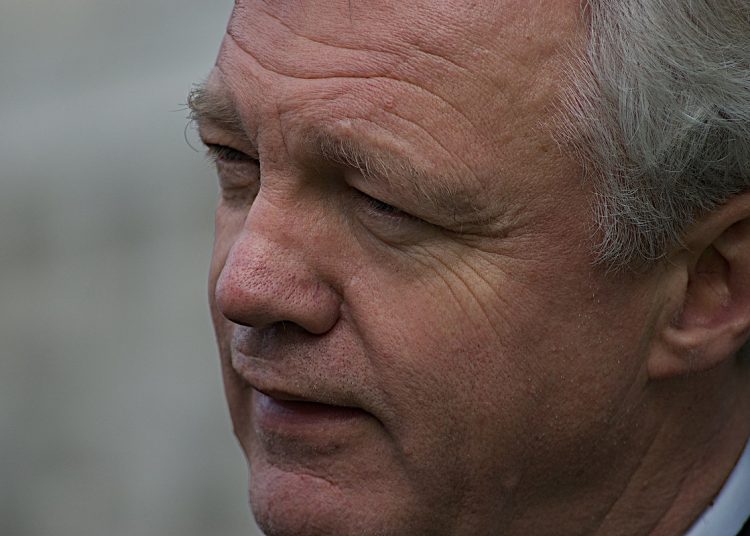 David Davis says "In the name of God, go". Photo by Steve Punter is licensed under the Creative Commons Attribution 2.0 Generic license

Today’s prime minister’s questions (PMQs) was one of the most extraordinary witnessed in the last 20 years. Whilst the prime minister was combative, the leader of the opposition, Sir Keir Starmer, was on fire. In fact, the gags were so good some were wondering if he was multitasking as prime minister-in-waiting and stand-up comedian.

But it was left to someone from Johnson’s own side, and a Yorkshire man to boot, to really put the knife in. Standing to speak today in the Commons, David Davis – MP for Haltemprice and Howden – called on the prime minister to go.

“I have spent weeks and months defending the prime minister, against often angry constituents. I reminded them of the success in delivering Brexit … but I expect my leaders to shoulder responsibility for the actions they take. Yesterday, he did the opposite of that. So I will remind him of a quotation altogether too familiar to him of Leo Amery to Neville Chamberlain. ‘You have sat there too long for all the good you have done. In the name of God, go’.”

“Nobody told me it was against the rules”

Having got through the weekend without fresh revelations causing real problems, the prime minister faced an interview with the feisty Beth Rigby of Sky News. The feeling that he may be able to rescue the dire situation caused by #Partygate was short lived (and let’s face it, who on earth thought being interviewed by Beth Rigby was going to work in his favour?).

The interview was excruciating to watch. The clincher of course, was his desperate reply to her questioning about his attendance at a Downing Street party at the height of the first lockdown: “Nobody told me it was against the rules”. This line led to an instant hashtag frenzy on social media, with #nobodytoldme tending for much of the day.

It was the first time Johnson had appeared in public since the stories emerged of the party held in Number 10 the evening before Prince Philip’s funeral. He looked like a man beaten before he had really even entered the fray. 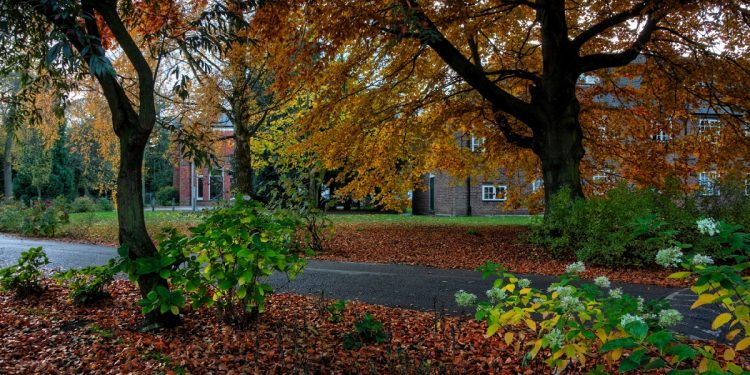 Have enough letters been submitted to the 1922 committee?

By last night, there were mutterings of more letters going to Sir Graham Brady, chair of the influential 1922 committee. Kathryn Samson of Scottish Television tweeted:

“One senior Tory has messaged me to say they are hearing there might be a statement from Sir Graham Brady first thing tomorrow morning and that the PM has been told tonight.”

If 15 percent of Conservative MPs submit letters of no confidence in their leader, this could trigger a leadership challenge – something that has been anticipated for many weeks now. That figure equates to 54 letters. Sky News reported that a further 12 letters had been submitted this morning, though the exact figure isn’t yet known.

Despite the febrile mood, as yet there has been no statement from Sir Graham Brady.

Then, some ten minutes before PMQs started, the Labour party announced that Conservative MP for Bury South, Christian Wakeford, was “crossing the floor” and joining the Labour benches. Whether or not his constituents support this decision at the next election is another matter.

For Labour, it is all about the moment, and this – on top of the escalating concerns about Johnson’s judgment and leadership – was a moment to treasure.

How can Johnson survive this? There’s no more saving ‘Big Dog’; Johnson’s leadership is now a dog’s dinner. Davis spelt it out most clearly and in the most unambiguous terms. This, along with the defection, will have probably done for Johnson. It’s not a question of if anymore, it’s when.