The six universities have been nominated in eight categories, including York on the shortlist for University of the Year 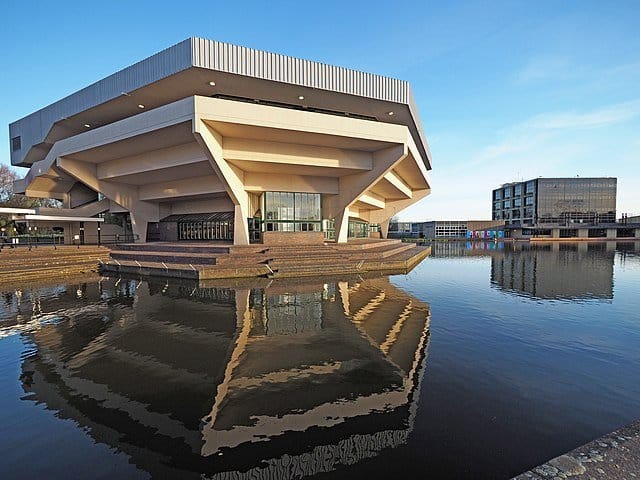 The University of York's Central Hall - image licensed from Wikimedia Commons under CC BY 2.0

Six Yorkshire universities have been acknowledged for their inspiring work over the last year, as the Times Higher Education awards shortlists were announced on Thursday. The University of Bradford, Sheffield Hallam, Leeds Trinity, Leeds University, York St John, and the University of York all received recognition, some in multiple categories, for the service they have provided in the 2020/21 academic year.

This year has been an immense challenge to universities across the country. Most learning has moved online, mental health crises among students have been widespread, and students have had to do increased amounts of work with a stretched budget.

These six universities won acknowledgement across eight of the award categories, with several in the running for multiple awards. Below are just a few examples of the work these universities have done to merit these nominations.

The university, which boasts a student satisfaction rate of 95 percent, has provided additional support for its students, providing academic, welfare, and employability advisers. The international collaboration for which it was nominated this year was a collaborative degree course and joint PhD programme with La Trobe University in Australia, with a join BSc in international tourism. 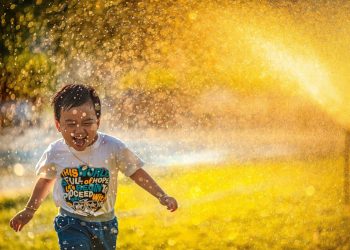 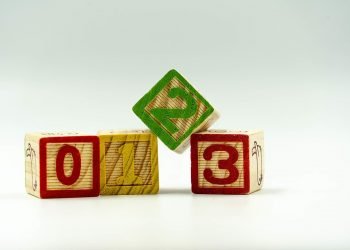 Leeds Trinity University received acknowledgement in the category ‘Outstanding Contribution to Equality, Diversity, and Inclusion’. The nomination comes at the end of the university’s three-year equality, diversity, and inclusion strategy, which saw the institution adopt additional monitoring systems like staff diversity networks. The programme has been monitored by groups like the Race Equality Charter, and is now receiving recognition at the national level.

The University of York is among six nominees for University of the Year. After the first case of the coronavirus in the UK was discovered at the university, York set many of the precedents which many followed at the start of the pandemic, before a strategy to counter the virus was put together. In response, the university coordinated with public health officials and the city council, and set up a helpline for students, parents, and staff in the first 24 hours after the case was reported.

During the crisis, the university was active in helping its students, and was one of the first to introduce a £2m emergency student support fund, offering bursaries of up to £500. It provided rent rebates for students living on campus, and lobbied the government for more relief for students. It even opened up an outdoor events space, the Forest, in order to provide a space for covid-safe student entertainment and welfare to alleviate some of the mental health impacts of the pandemic.

In an email to students, Vice Chancellor Charlie Jeffrey wrote:

“Every day, I am inspired by the compassion, the kindness and the determination, each of us doing our absolute best to look after each other and those around us…Everyone’s experience was different, nothing and no-one was perfect, and the uncertainty was relentless. But it showed how a community can channel this spirit of empathy and support, with a unity of purpose.”

Universities have presented a mixed response in the face of the pandemic, in our Bylines Network Podcast series on higher education in the pandemic, the team of students documented how some universities had let down their students. Yet the example set not just by York, but the other universities nominated for awards this year, can provide values and learning to the whole sector, in how to put students first in the higher education experience.

We at Yorkshire Bylines wish all of the universities the best of luck in at the Times Higher Education awards. The winners of the awards will be announced on 25 November, in a ceremony at the Hilton London Metropole.

The full list of nominations for Yorkshire universities is: