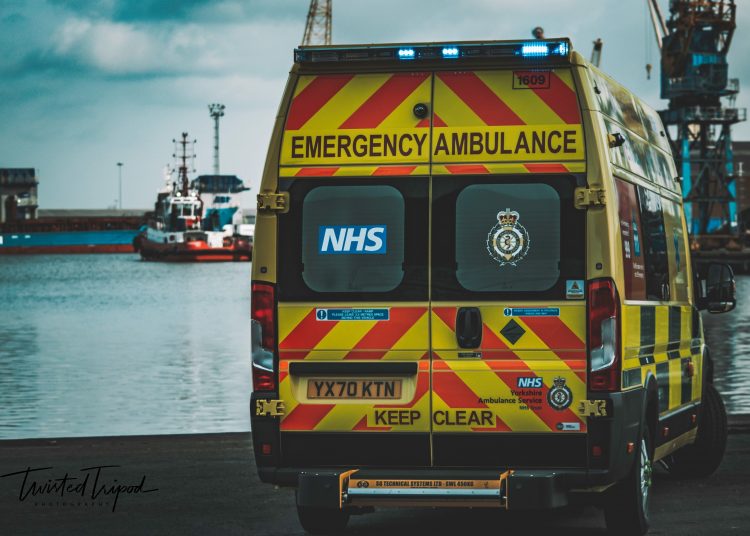 Yorkshire Ambulance Service have been notified by Stemple, the manufacturer of the Corpuls3 cardiac defibrillator used on its frontline A&E ambulances, that they may fail to operate following an impact.

These devices are designed to withstand the harsh environments faced by ambulance crews on a daily basis. However, it has been identified that 316 of these devices may be suffering the potentially fatal fault.

The vital function of defibrillators

A defibrillator’s function is to provide an electric shock to the heart during a cardio-pulmonary resuscitation (CPR), to reset the heart rhythm and save lives. Ambulances across the region usually carry one of two types of defibrillator: A&E (emergency response) vehicles carry the manual Corpuls3 version, each costing around £15,000; the patient transport ambulances carry fully automated defibrillators, costing around £1,500 each.

The cheaper, fully automated units on the transport vehicles are designed to be used by somebody with no training whatsoever, but are limited in what they can do. Corpuls3 machines, by contrast, allow clinicians to check a patient’s range of vital signs including the heart rhythm, blood pressure, pulse rate and oxygen levels.

They can also be used to ‘cardiovert’, which means providing an electric shock to a conscious patient to attempt to rectify an irregular rhythm. These machines can only be used by people with in-depth understanding of ECGs and cardiac arrhythmias. 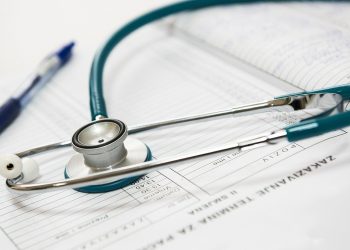 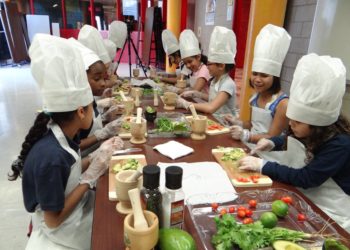 One in two defibrillators known to be faulty

Yorkshire Ambulance Service operates a fleet of approximately 600 A&E ambulances, meaning that, with 314 faulty defibrillators in circulation, there is roughly a 50 percent chance that an ambulance responding to a cardiac arrest will be carrying a faulty device that may not deliver a lifesaving shock.

Rather than recall the potentially faulty defibrillators, Yorkshire Ambulance Service has put the onus of responsibility onto the crew to test the units daily and hope for the best. It has also removed the fully automated defibrillators from all patient transport ambulances, and placed them in the A&E ambulances as back up, leaving the transport vehicles without the lifesaving gear.

In the event of a patient transport ambulance passing, or being flagged down by a member of the public at, a cardiac incident, the crew will now be unable to provide this potentially lifesaving treatment due to the devices being relocated to the A&E ambulances.

“With regard to the defibrillator issue, we can confirm that 316 devices are affected by the manufacturer’s alert and the deadline for corrective action being completed is July 2022 so this is not classed as an urgent product recall.

“The manufacturer’s recommendation to mitigate against the potential fault is to shock test all defibrillators at least once in every 24 hours; this is already the standard YAS procedure and the further mitigations put in place go above and beyond this requirement.  We have requested shock testing of the defibrillators prior to each shift and have added an additional device to those vehicles. It is important to note that the chance of failure is extremely low and there are no reports of any failing on patients in the UK.

“Over 50 of these devices have already been corrected and we are expecting a high volume of replacement modules coming through in the next few weeks. We expect the majority of devices to be corrected by early November 2021”

Heart attacks in the UK

According to the British Heart Foundation, around 7.6 million people in the UK have heart or circulatory disease, which causes around a quarter of all deaths. More than 30,000 out-of-hospital cardiac arrests occur each year, with a survival rate less than one in ten.

Having the correct lifesaving equipment onboard emergency response ambulances is essential to maintaining that survival rate. With faulty equipment, the odds of survival are drastically reduced.