We must stand by Ukraine as Russia invades Donetsk and Luhansk and declares their sovereignty. If Ukraine falls, the world is weaker. 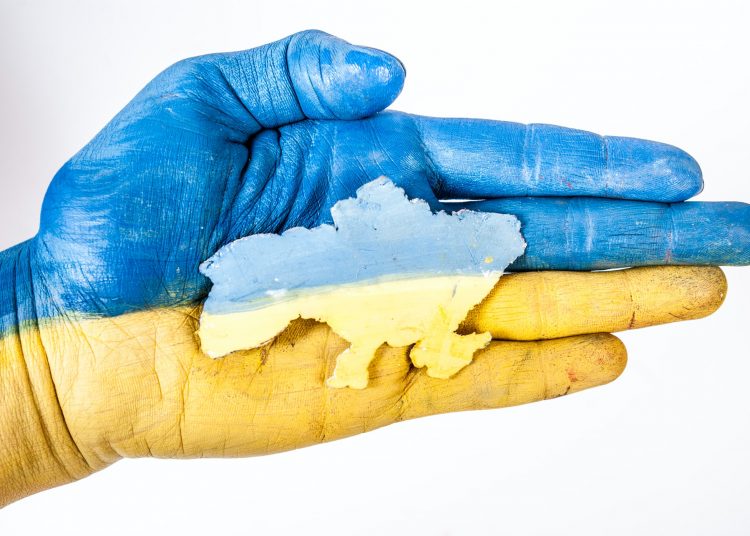 We must stand with Ukraine. Photo by Elena Mozhvilo on Unsplash

Russia’s invasion of the self-proclaimed republics of Donetsk and Luhansk following their recognition by the Russian State Duma and President Putin, greatly increases the likelihood of further incursions into Ukrainian territory by the Russian army. In his televised rant to his security council in the Kremlin on 21 February, Putin declared that Ukraine had no historical right to exist. Yet, in December 1994, Russia along with the USA and the UK guaranteed the sovereignty and territorial integrity of Belarus, Kazakhstan and Ukraine in the Budapest memorandum on security assurances in return for their giving up of nuclear weapons.

Following the February revolution in February 2014, when the Ukrainian president and Kremlin placeman, Viktor Yanukovych, was overthrown in a popular revolution, Russia brazenly violated Ukraine’s sovereignty by occupying the Crimea, then staging a referendum on independence from Ukraine and reunification with Russia. Largely boycotted by those loyal to Ukraine, the referendum’s result was 90 percent in favour of the annexation in defiance of international law and 21st century European political processes.

Now that the so-called Donetsk People’s Republic and Luhansk People’s Republic have been recognised by Russia, it is clear what the next stages in the annexation process will be. Since 2014, these territories have been run by right-wing ultra-nationalist terrorists who have embarked on a programme of forced russification of the Ukrainian population. Those who have disagreed or defied the process have largely fled further into Ukraine or have been intimidated, attacked or killed. Romani and LGBTQ people have been particularly victimised. Yet Putin has blatantly claimed that it is Russian-speakers who have been the victims of genocide.

It is the moral duty of the West to stand up against Russian aggression and defend human rights against attacks from a corrupt and bellicose state that overtly fails to uphold the rule of law.

On 22 February, significant sanctions were imposed against Russian institutions and individuals by the USA, the EU and others. Of these, the most significant is the freezing of the certification process of the Nord Stream 2 gas pipeline, bringing Russian gas direct to Germany. President Biden has announced a first tranche of sanctions targeted on two financial institutions, Russian sovereign debt and some of the Russian elite. He also spoke of moving additional troops to strengthen NATO positions in Europe, stating:

“Who in the Lord’s name does Putin think gives him the right to declare new so-called countries on territory that belonged to his neighbors? This is a flagrant violation of international law and demands a firm response from the international community.”

The UK has targeted five Russian banks (Rossiya, IS Bank, General Bank the Black Sea Bank and Promsvyazbank) as well as three oligarchs. Gennady Timchenko is the owner of the private investment group, Volga Group, which invests in energy, transport and infrastructure assets. The others are Boris and Igor Rotenberg who own Russia’s biggest construction company for gas and electrical power supply lines, among other assets.

All three are personal friends of the Russian leader. By sanctioning his cronies, the UK hopes that Putin will be personally affected by this action. Further sanctions have been promised, should Russia continue on its belligerent path. Let us hope President Putin realises that this time his aggression will not be appeased. 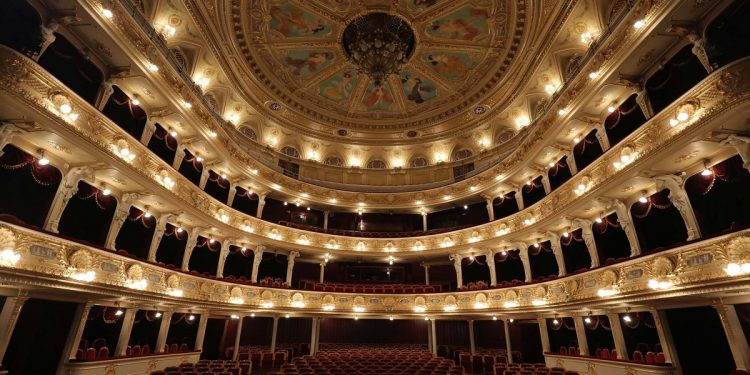 One of the Russian leader’s apparent grievances is the prospect of Ukraine joining NATO, despite frequent assurances from NATO that Ukraine is not yet ready to become a member and is unlikely to fit all requirements for the foreseeable future. Clearly, the current governments of NATO countries cannot give assurances for the actions of other democratically elected future administrations, nor can they forbid any state from exercising its sovereign right to request membership. Putin is well aware of this, and his sense of grievance is entirely fake and without merit.

Sweden, Finland or Ireland – all neutral countries that are not members of NATO – express no fear of being encircled by a defence alliance of liberal democracies that uphold the rule of law and guarantee human rights. Therein lies the key, however. Russia is not a liberal democracy.

Those who oppose the ruling clique, be they politician, human rights activist, journalist or artist, are silenced though intimidation, prison or death. Recent challenges to Putin’s increasingly autocratic rule by Alexei Navalny and others have clearly rattled the autocrat to the extent that he feels he must roll back freedoms for his own population and attempt to buy them off by appealing to the crudest form of outdated nationalistic sentiment and aspiration.

If Ukraine falls, we are all weaker

While the west is to be applauded for its rapid application of sanctions, it is a matter of regret that a commitment to provide more than equipment and training to the Ukrainian defence forces has so far not been forthcoming. For this is not just Ukraine’s fight. It is the struggle of all who believe in liberal democracy, human rights and the rule of law.

If Ukraine falls, we are all weaker and under threat. Putin will not stop with the annexation of Ukraine or the installation of a puppet regime. He will move on to the Baltic republics and possibly further west. While we should do all we can to avert death and suffering through warfare, if war does come, we must be prepared to take a principled stand. The alternative does not bear thinking about.