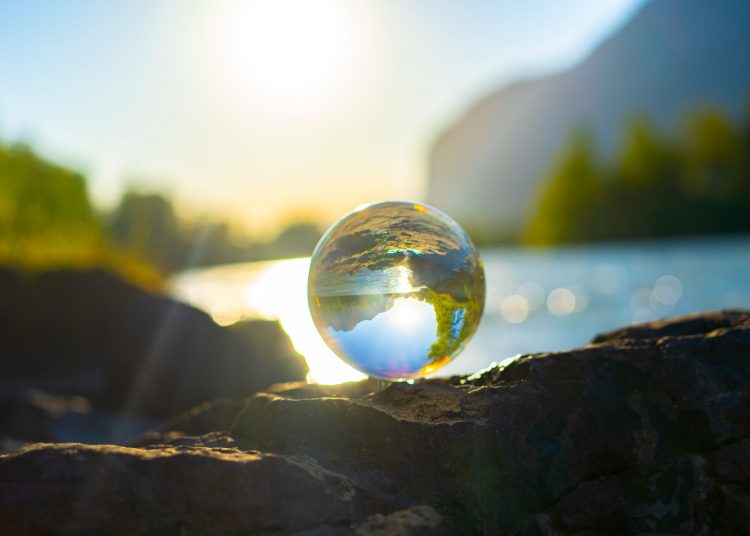 Photo by Alin Andersen on Unsplash

Moments of great crisis tend to concentrate the mind. So it should come as no great surprise that it was during the huge upheaval of the French Revolution that one of the crispest summaries of human aspiration was coined. Liberty. Equality. Community.

Like in so many revolutions, it rapidly turned out that liberty was only for some, equality was strictly limited, and communities were often crushed. There is, however, much we can learn from that simple slogan. Particularly about how important it is to pursue all three objectives not just one.

For a start, it should be evident that equality simply doesn’t exist without freedom. If you place a dictator in power and call that person a communist, it isn’t long before privileges end up being handed out by the party elite, and those who have a tendency to ask questions end up in a prison camp or before a firing squad.

Similarly, freedom sounds like a great objective. Yet when it is pursued with enthusiasm without any concern for equality you end up with a movement that claims to be ‘libertarian’ but isn’t anything of the kind. Freedom from financial regulations gave us the 2008 crash. Freedom from building regulations gave us Grenfell Tower. And freedom to move money abroad gave us smug people like Jacob Rees-Mogg lecturing us about morals whilst refusing to pay their way in society. There isn’t a lot of freedom if you are worried sick about whether your zero hours contract will give you enough work this week to put food on the table.

The third pillar of the trio often gets completely neglected, yet it may well prove to be the most important of all. Human beings are a successful species because we evolved to be good at working together in communities. No one could have survived for long on the lightly wooded plains of Africa if they were on their own. We have always needed the support of others and that only works if others can also rely on us to contribute to the community without always expecting a reward.

When a small proportion of individuals start to break the rules and act selfishly, it is possible for communities to continue to function if more reliable members of society put pressure on unhelpful people and there are enough people chipping in to the collective good for it still to be worthwhile to contribute to the community.

As soon as the number of selfish people goes beyond a certain point, society is at danger of breakdown. When people who help others or who obey the rules get treated as mugs, it isn’t long before they decide that it is every woman for herself or, more commonly, every man for himself, and the social bonds start to fall apart.

That is what is so worrying about events over the past couple of years. During the early stages of the pandemic there was a real resurgence of community spirit. People were prepared to collect groceries for people they didn’t know, stand in the cold applauding NHS workers who were exhausting themselves to help us survive, and take precautions that were a huge inconvenience in order to protect others. There was a genuine sense that we were all in it together.

Community is built on trust

That creates a moral vacuum which sucks in cynicism. Why should anyone obey the rules and act responsibly when “they are all at it?” Indeed, it is an illustration of the strength of the collective commitment of the vast majority of people wanting to live collaboratively, that anyone is still obeying rules. The people at the top have treated the rest of us with contempt and that has created huge problems of trust at the base of society that will take a long time to heal.

That lack of trust and absence of a sense of community is now also very much in evidence when it comes to a wider definition of the term. When we consider the community of plants and animals that we live amongst, and the community interest in ensuring that we live in a healthy planet, there are some serious signs of hope. But there are far too many signs that some leaders of some countries are prepared to take a free ride at everyone else’s respect and that cynical attitude is undermining the effort to preserve our environmental community.

The global community is failing the planet

Chemical companies are dousing our fields and our food in pesticides that are so strong they have already destroyed much of the previously rich insect diversity in Britain, Western Europe, the States and Canada. Then they are paying scientists to muddy the water about what their products do and covering up the outcome of court cases at the expense of people’s health.

We are losing the community of species that we share the planet with at such speed that the species extinctions rival those of the asteroid that wiped out the dinosaurs. At the same time, we are cutting down forests and encountering new species of bats and new viruses that bring huge risks to our health and our society.

Time to remove the toxic leaders

A few selfish companies and a few selfish world leaders are determined to pursue their own short-term self-interests at the expense of the world community. In such circumstances, we have two choices. One is to watch in powerless horror as our ability to work collaboratively in the face of an existential challenge disintegrates under the pressure. The other is to insist that our leaders adopt higher standards of behaviour and take our collective challenges seriously.

There is a corrosive myth that all politicians are the same. Nothing could be further from the truth. We need to remove those that believe there is no such thing as society. Before it is too late.