Ukraine is fighting Putin on behalf of us all, and the war is likely to last years. What sacrifices are we prepared to make to stop him? 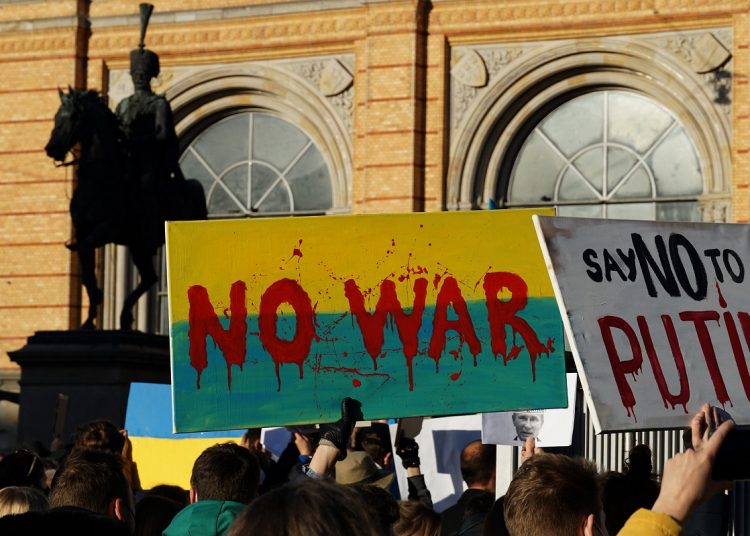 War is a dangerously unpredictable business that rarely turns out the way anyone expected. Even when it is unavoidable and worthy of the sacrifice it is important to be realistic about the extent of that sacrifice and to be very hard-headed about what cost is going to need to be paid to win.

The situation in Ukraine is extraordinarily dangerous and its potential for disrupting almost every aspect of our lives must not be underestimated. Vladimir Putin’s initial efforts to wipe that country off the map and to incorporate it into a resurgent Russian empire have failed very badly as his troops proved to be slow and reluctant to engage in battle whilst the defenders turned out to be highly motivated. That doesn’t mean the entire war is going to go the same way.

It takes time for a clumsy war machine to deploy the main bulk of its forces into a battle that its generals had expected to be quick and easy. Yet the forces at Putin’s disposal are enormous and the routes to get them to the front may prove to be a lot shorter and easier than the logistics of moving weapons from the West to the places where they are needed.

Putin is quite prepared to inflict a grindingly deadly form of conflict on the people of Ukraine. The bulk of his soldiers are sitting some distance from the frontline dropping shells on cities where significant number of defenders are dying without ever getting the chance to engage with the troops that have been sent against them. That tactic could still deliver him a brutal and bloody victory.

A war that may last years, not months

If Ukraine is to win this war, as anyone opposed to aggressive dictatorship must wish, it is highly likely to be only after a long hard conflict. Somehow the West will need to get enough long-range missiles to the front line and train enough soldiers to use them to be able to knock out the rocket launchers and artillery pieces that are doing so much of the damage. Somehow the Ukrainian people are going to have to survive losses of their best and brightest volunteers and find the stamina to survive a whole series of new battles where the odds are stacked against them.

It is most likely that this will take years not months. The extent of the economic hardship this will produce across the whole of Europe is very badly understood. This isn’t a war that can be watched on television for a few weeks without real consequences in Britain. It is likely to be a war that will hit ordinary people in their pocket.

In Russia it is going to mean month after month of young soldiers dying. Some of their families will be proud to make the sacrifice on behalf of their great nation. As time goes on it is likely that increasing numbers of them won’t be. It is easy for a patriotic people to rally behind their leader when the television announces a special operation to restore national glory. It is hard to back that leader when the body bags start coming back, when soldiers on leave start to tell people what the war is really like, and when the economic damage gets worse with every passing week.

There is no telling when the bulk of the Russian population will wise up and begin to realise the full extent of the years of misery Putin has inflicted on them but sooner or later initial enthusiasm is likely to turn to resentment and then anger. 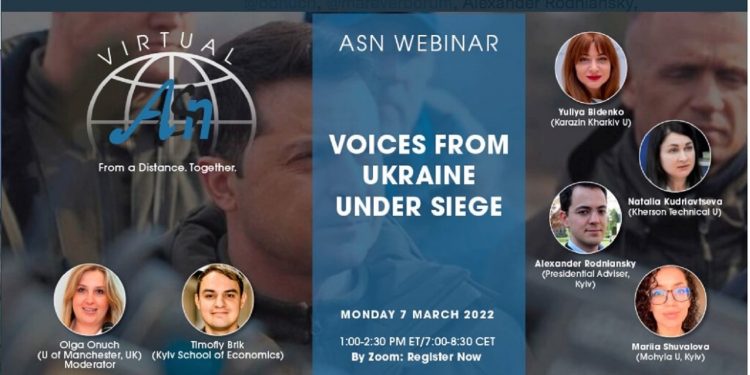 How much are we prepared to sacrifice to stand up to Putin?

The most positive outcome from this war would be a relatively rapid realisation within Russia of the extent of the mistake that Putin has made and his removal from office either by a palace coup or via a popular uprising. Given the extent of the oppressive machinery and the propaganda tools at his disposal it would be naïve to expect that to happen soon.

Which leaves us with the question of how much sacrifice the people of the West are prepared to make to stand up to him. The costs of supplying weapons, housing refugees and of increased bills for food and fuel are likely to be high and enduring. Those are not easy sacrifices to make, but they pale into insignificance when compared to the price that the Ukrainian people are paying for holding the line, or the risks that we would all face if Putin succeeds.

Worse still is the prospect of what happens if the conflict escalates and Putin finds himself backed into a corner, desperately fighting a rearguard action with a crumbling economy and a dissatisfied population.

No one has used an atomic weapon for close on eight decades. That leads most ‘defence’ analysists to conclude somewhat smugly that they are such excellent deterrents that no one will ever deploy one provided wealthy western countries possess enough firepower to retaliate.

Mutually assured destruction is, however, a very high-risk strategy. Right now, failing to negotiate the removal of nuclear weapons during the Gorbachev and Yeltsin years looks like an enormous lost opportunity. We can no longer rely on the naïve assumption that no one is stupid enough to escalate their way to a nuclear war.

Extreme nationalists tend to claw their way to the top at a high price to others. Sooner or later they always overreach, as their arrogant overconfidence leads them to make mistakes. In a nuclear age, the extent of those mistakes can never be taken lightly. We must all remain determined to ensure that Putin’s form of extreme nationalism is defeated before he has the chance to inflict an even greater disaster on the world than he has done so far.

In such times I have one optimistic thought. We may finally have cut off the source of finance for much of the poison that has infected Western society over the last couple of decades. When Putin does finally go, the covert operations to promote Donald Trump and to encourage Brexit will go with him. 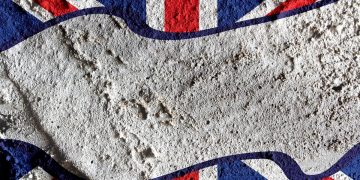 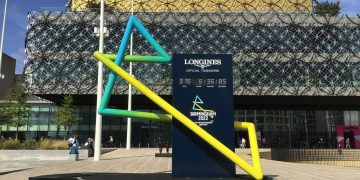 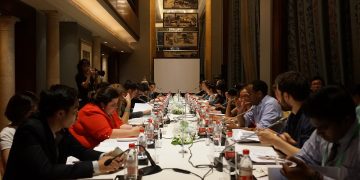 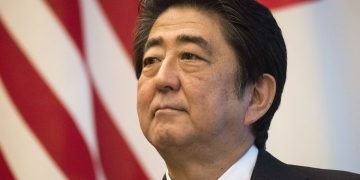