Under constant bombardment, Ukrainians gain courage from their leaders, the feats of men and women on the frontline, and the Ghost of Kyiv 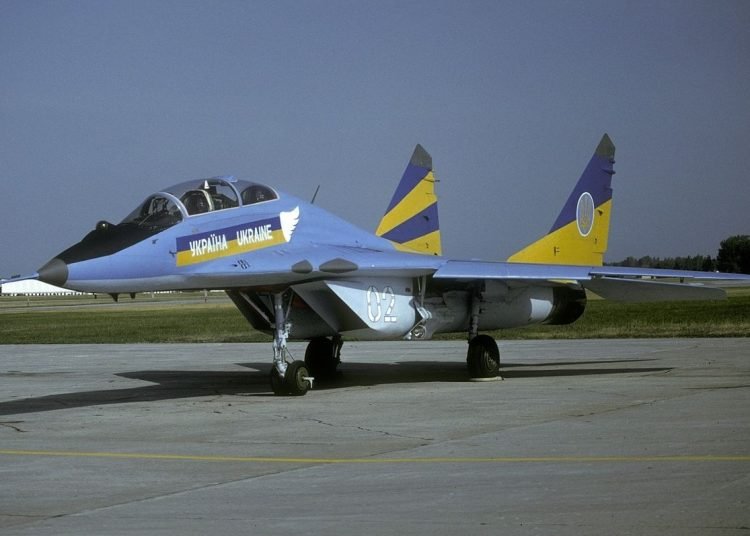 Every war needs heroes. They’re morale boosters for the troops to carry on the good fight and citizens to cheer for, especially if your country is the underdog. The Ghost of Kyiv was the name given to the pilot of a Mikoyan MiG-29 allegedly credited with having shot down six superior Russian fighter aircraft in the first 30 hours of the war, and four more over the next three days. The Ghost of Kyiv could well be myth or fact. Sometimes the heroic acts attributed to one person are the deeds of many.

Then again, Ukraine doesn’t have to look far for heroes. From the start of the war, Russia has had an overwhelming advantage in nearly every category of military assets. Yet as of this writing, it’s nearly three weeks since the invasion of Ukraine and several experts suggest Russia’s order of battle is somewhat behind schedule.

Perhaps Russia’s tactical planners counted troops, tanks, missiles and planes but didn’t factor in Ukrainian resolve. They likely forgot the famous quote, “No plan survives first contact with the enemy”, attributed to, among others, Prussian Field Marshall Helmuth von Moltke and General Carl von Clausewitz. Never one to mince words, Mike Tyson said, “Everyone has a plan until they get punched in the mouth”.

Zelenskyy to the world: “Prove you are with Ukraine”

Today, amid the noise and carnage of war, the world hears and reads about Ukrainian courage and resolve. President Volodymyr Zelenskyy evokes the Hollywood personification of a hero warrior-leader, his wife by his side, refusing a US offer to flee his capital. In his video link address to the UK parliament Zelenskyy channelled the fortitude of Churchill and the eloquence of Shakespeare.

One has to ask, would me and mine, alongside my fellow citizens, be as defiant? Would my leaders remain at our side or accept a foreign offer to flee?

Besides the UK parliament, the 6th Ukrainian president has already addressed, via video link, the European Parliament and challenged the MEPs to “Prove you are with Ukraine”. During the week of 14 March President Zelenskyy will address Canada’s House of Commons and speak virtually before a joint session of the US Congress. There is a special bond between Ukraine and Canada — home to over 1.3 million people of Ukrainian heritage, including the country’s minister of foreign affairs, Chrystia Freeland.

One of the strategically demanding challenges of the Russian-Ukrainian war is ensuring Russian and NATO forces do not engage one another. Those who don’t understand why NATO won’t adhere to Zelenskyy’s continual pleas for a no-fly zone over Ukraine have not explored all the consequences of that action.

If the feared scenario stays true to form, if NATO declares a no-fly zone over even a portion of Ukrainian skies, in all likelihood Russia will rise to the challenge. This war isn’t Syria, Iraq, or Afghanistan. Intelligent commanders on both sides are well aware of the potential outcome of a direct engagement between NATO and Russia.

An air battle is the likely trigger point. Once the first fighter jet of either side goes down in flames, it might be difficult to put the genie back in the lamp. Nevertheless, the genie may have already escaped and the Russian-Ukraine theatre of operations is just the opening offensive of World War Three.

Weapons and other necessities of life on a modern day battlefield continued to arrive at an undisclosed airfield near the Ukraine border. The Boeing C-17 military transports of the RAF, USAF and RCAF engage in one of the largest operations of its kind since the Berlin airlift with cargo aircraft arriving about every 90 minutes, 24/7. Makes one marvel at the logistics and human effort that goes into such a global operation. It also begs the question: how much stuff is coming into Ukraine?

All appeared to be going according to plan. Russia was well aware of what NATO was supplying to Ukraine. All the Russian commanders had to do was watch the European and North American 24 hour news channels. 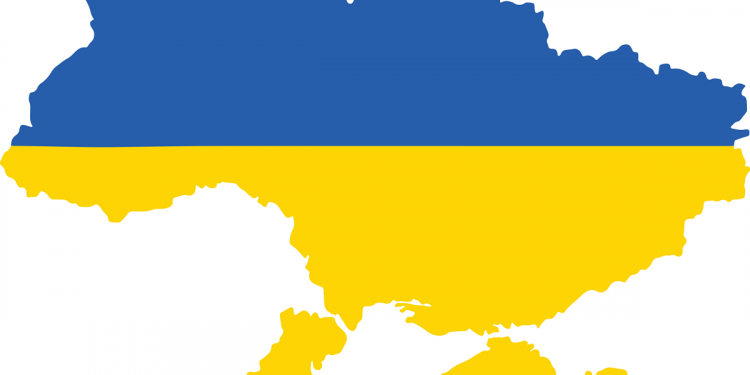 The Thick of It

While Russia and Ukraine were engaged in the real-life art of war, NATO’s allies were about to be subjected to friendly fire, looking very disorganised, not to mention embarrassed.

On 28 February, strategic thinking went out the window when Josep Borrell, High Representative of the European Union foreign affairs and security policy, held a press conference. The Spaniard announced the bloc would provide Ukraine with fighter jets. There would be 29 from Poland, 12 from Slovakia and another 16 from Bulgaria, who would also deliver 14 Sukhoi SU-25 close air ground support aircraft.

EU and North American leaders were shocked and caught unaware by Borrell’s claims. Some EU diplomats were worried that Borrell misspoke within a day of President Putin announcing he was putting his nuclear deterrence force on high alert. Meanwhile the Ukrainians were ecstatic and broadcast the news on Twitter.

According to Politico, the idea of delivering some MiG-29s to Ukraine might have been possible. It’s reported that aides in eastern European capitals were secretly working on the logistics of the plan. Fortunately, Ukrainian air force pilots are operationally qualified to fly the Mach 2+ multi-role and air superiority fighter.

Borrell’s unequivocal announcement scuttled any covert operation to deliver the MiGs. The following day Borrell stepped back from that fiasco saying individual EU countries would deliver the military aircraft to Ukraine. All of which triggered another head-in-hands moment for NATO and the EU as Poland, followed by Bulgaria and Slovakia said they wouldn’t fly their jets into Ukrainian airspace.

Discussions between Poland and the US

Then the US administration said it wouldn’t object if Poland handed over their MiGs to Ukraine as the US would backfill the Polish air defence gap with F-16s, which the Polish air force was already operationally trained. However, the Poles wouldn’t receive the F-16s for months as the Pentagon claimed the highly classified avionics would have to be downgraded.

Like a game of grenade badminton, the shuttlecock was back on Poland’s side of the net.

Poland then proposed a game changer, by stating on the official government website that their pilots will fly the MiG-29s to Ramstein air base in Germany and the Americans would hand them over to the Ukrainians. About the same time the US administration was diplomatically saying “No way!”, German chancellor Olaf Scholz ended the debacle by saying the planes would certainly not land at Ramstein.

The Financial Times quoted the former US ambassador to Poland, Dan Fried, who is now at the Atlantic Council. “Borrell messed up, the US messed up, the Poles messed up, but nobody was acting in bad faith. It was an operational clusterfuck, but not strategic abandonment of Ukraine.”

Davis: Johnson “doing better than all western leaders” on Ukraine

Davis: Johnson "doing better than all western leaders" on Ukraine