Before the war, Ira Lobanok was a musician in Lviv. Now she's a volunteer and news translator. Here is her diary from Ukraine. 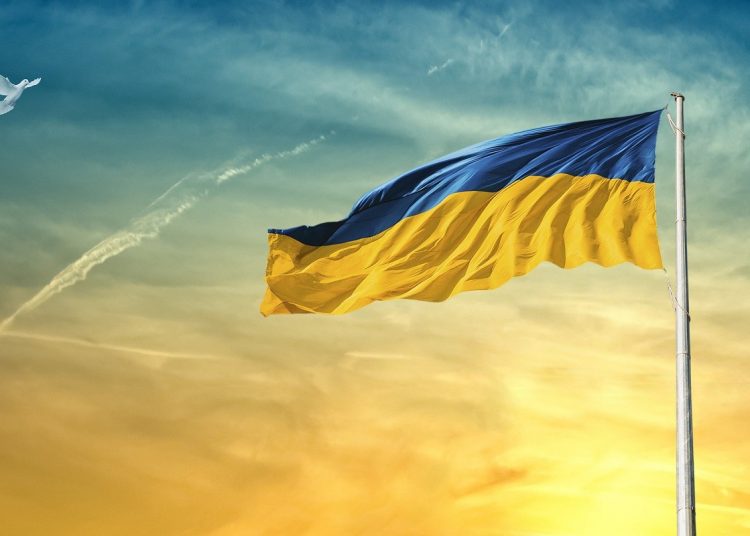 Today, Thursday 10 March, is the 15th day of a full-scale war. Russia invaded Ukraine on 24 February. I was woken at 5am by a call from my mum saying that Russia had bombed all the major cities in Ukraine including mine – Lviv. The first two hours were the scariest. I gathered all the necessities and went downstairs to the underground parking (which is considered the second safest place after a bomb shelter), but where there is no Wi-Fi connection or mobile signal.

While I was waiting for my boyfriend to pick up his mum and bring her to us, I thought about all the possible scenarios. Should we run to Poland, should we stay, should I evacuate my parents who live much closer to Russia – in Dnipro? Or should I join the army, instead of sitting at home being afraid for my life and doing nothing?

The same day we properly organised the bomb shelter in our underground parking, and even managed to sort the Wi-Fi connection so that we could be up to date with what was happening. We get one to four air raids a day here, and each time we have to go downstairs to the bomb shelter.

Our home stands next to a military base, and these bases are targets for the Russians in other cities, so it’s particularly important that we take cover. But we don’t always hear air raids well, especially at night, so we have acquired the habit of knocking on the doors of our neighbours to wake them up in case they didn’t hear the air raid. 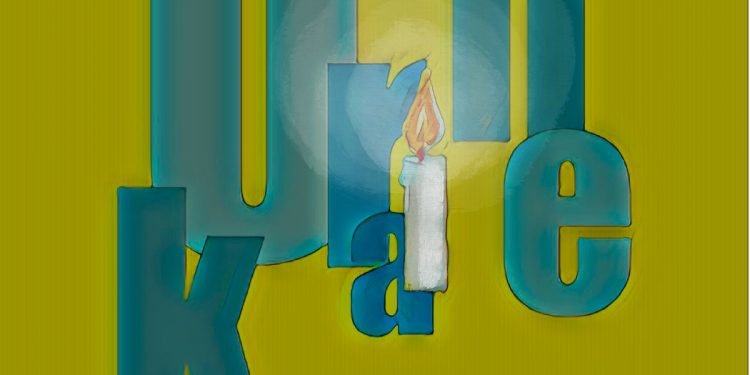 Before and after the Russians invaded

In my ‘previous life’ 15 days ago, I was a musician, a sound producer, and a music teacher – now I’m a volunteer, a news translator, and a war blogger or something. A few days ago, I helped organise a local shelter for refugees who have fled hotspots. Every day I take care of washing the sheets, and I volunteer as an administrator here, welcoming people who have lost their homes in Kyiv, Kharkiv, Chernihiv or the other cities Russia has invaded.

Yesterday morning I read the news about Russians sabotaging the evacuation route from Irpin (Kyiv region), shooting dead whole families who tried to evacuate. The same evening I met people from Irpin arriving at our shelter, people who had survived. This makes it so real, seeing them in shock, not believing that it’s quiet and safe and there is no sound of shooting.

I’ve never seen anyone in such a state – post-traumatic behaviour is so diverse. The good thing is that we have a huge number of therapists here, who have volunteered to work with people who suffered from war, either offline or online.

It’s calm in Lviv now. For three full days we haven’t had air raids in Lviv – it feels as though the Russians are focusing on the cities in the east, north and south of Ukraine. But now we have another problem – the feeling of guilt, that we are safe here in Lviv, while Ukrainian citizens elsewhere are under attack. In those hotspots, our people are sleeping in tube stations because of constant bombing, suffering from dehydration, a lack of food, the absence of heat and electricity. There, they cannot leave the city because Russia is mining the green corridors and sabotaging humanitarian aid. There, they are losing their family members and experiencing extreme mental trauma after everything they’ve seen.

On 23 February, I was planning my birthday party two weeks ahead. Today I realise there is no reason to plan anything, even for tomorrow.