If you want to beat Putin, talk counts for nothing and threats need to be meaningful. Remove the demand for his oil and he is in big trouble. 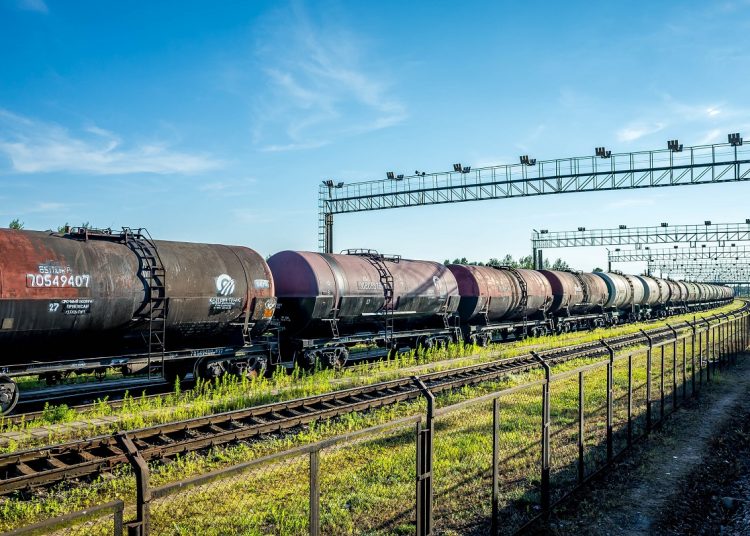 If you are thinking of doing something very dangerous then it is usually a good idea to know exactly what you want to achieve and how you might get what you want with the minimum level of risk. There lies the difference between the mind of Vladimir Putin and the mind of Boris Johnson. One of them has been focusing all his attention on calculating how to achieve his own best advantage and acting with clear intent. The other has been blundering around out of his depth.

During the early stages of Putin’s manufactured crisis, I wrote that it was most likely that he would try to seize the north and east of Ukraine where the population was primarily Russian speaking. As I write now, it appears that this is exactly what he has begun to do. Putin is busy telling the Russian people that this is a necessary operation that will enable him to protect Russian speaking people.

Putin is not a man that it is wise to look to for protection. Ask Alexey Navalny. Ask the relatives of the late Boris Nemtsov. Nevertheless, if Putin limits himself to taking by force the part of the Ukraine that he has spent the last decade destabilising, then he will be in a very strong position. There is no armed force capable of dislodging him. He will have the support of much of the population of both Russia and of the occupied territory. If there is a bit of economic hardship inside Russia as a result of sanctions then he won’t have too much trouble blaming others and asking Russians to accept a bit of pain in order to restore national pride. He will be able to slowly consolidate and prepare for the next step forward.

Compare that with the situation in which Johnson finds himself. He has no military capability that would make the remotest difference to the outcome of any conflict in the Ukraine. All he is capable of doing is supplying some training and some equipment to Ukraine and in the process providing the Russian TV channels with some excellent propaganda footage of external interference.

The UK’s idle threat to Russia

In other words, Johnson has been reduced to making idle threats. Mainly of imposing financial sanctions. Something which the Conservatives said they would do in collaboration with the EU after casual murder by Russian agents took place in the streets of Salisbury. Before quietly betraying the allies that we need now by failing to properly implement the very rules his party asked to be imposed.

Any tightly policed financial sanctions would have a significant impact on the enormous income that comes into the City of London’s lightly regulated money markets. Even if Johnson wanted to take a strong and principled stand and properly control movements of money, it is most unlikely that he would have enough support from the right wing of his party to do so. Many of his MPs championed Brexit primarily because they wanted looser financial regulations and even more money coming into the London financial markets. Because that is where many of them make their money.

Over 700 Russian millionaires have been allowed to buy British citizenship since the Conservatives came to power and the web of connections between that party and dodgy Russian money runs deep. Indeed, according to the Financial Times, around £1,700,000 of Conservative Party funding has come from just one Russian living in London. Wealthy Russians are well used to buying influence in Moscow and have been getting increasingly used to doing so in London.

Such weakness over actually implementing sanctions from British leaders in response to past crimes is alarming. Yet the solution is not to side with those who talk up a war that cannot be won and want to see even more money wasted on nuclear weaponry that has proved utterly useless in modern conflict. The solution is to calculate as clearly as Putin. 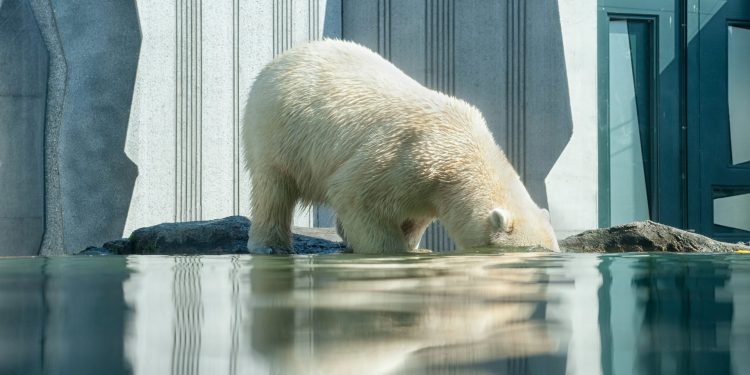 Cut off the oil money

There is one relatively simple approach that would genuinely worry President Putin. He runs a regime that primarily depends for its revenues on oil, gas, and raw materials. His economy is hugely skewed towards extraction. Undermine the revenues from that and he is in trouble. He isn’t supported by those around him because they love the ground he walks on. He has the support of the rich and powerful because he keeps the corrupt money rolling in.

That means that the quicker economies cut down on oil and gas consumption both in Europe and across the globe, the weaker President Putin becomes. Fossil fuel economies support fossilised regimes. There is no point in pretending to enforce sanctions on a country if you are living lifestyles that require the consumption of great quantities of the products that country supplies.

The cruel facts of the situation right now is that immediate sanctions on the purchase of Russian oil and gas supplies are virtually unenforceable because so much of the economy depends on fossil fuels. Refusing to buy oil and gas from Russia simply drives up the price on world markets and encourages dodgy regimes to save a bit of money by avoiding those sanctions. Does anyone believe for a minute that the President Xi Jinping of China is going to refuse to buy cheap Russian gas because Putin is involved in a conflict with the west?

In such a situation, what is required is a revenge served cold. Bluster from Johnson simply gets shown on Russian TV to justify Putin’s actions. Quiet purposeful action works. If you want to beat President Putin, talk counts for nothing and threats that he has factored in and accepted are of little use. Remove the demand for his oil and he is in big trouble.