We have at least three major environmental emergencies going on and none of them is remotely under control. 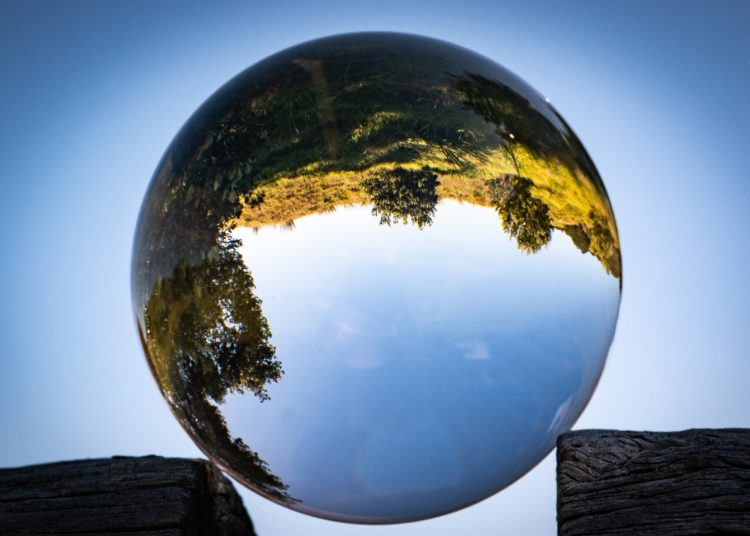 Photo by Greg Nunes on Unsplash

One of the worst of those crises is the proliferation of plastic waste. If, repeat if, every government keeps to every commitment it has ever made about reducing plastic waste then the latest research indicates that by 2040 we will have three times as much plastic waste going into the sea as we have now. Picture in your mind the worst scenes from David Attenborough’s Blue Planet series and then multiply the problem by three.

Production and use of plastics is increasing not reducing. There are large lumps of plastic lying around at the very bottom of the ocean and on every beach, whilst a rain of microplastics is constantly falling onto even the most remote mountain tops and is percolating down through our oceans to settle onto the sea floor. Every person who reads this will have microplastic particles inside their body and we simply do not know the impact of that.

Consumer pressure has made a significant difference to the margins of the plastic production problem and has concentrated the minds of some retailers in some countries. Yet we are still covering the entire planet in a thin layer of microplastics that will stay in the geological deposits as the record of our time on this planet. It takes a change in manufacturing practices and in the packaging and distribution systems to really make a dent in the problem.

That doesn’t mean replacing a few plastic straws with biodegradable alternatives. It means an investment in changing almost every aspect of the production and consumption process to ensure that less is used, and once used every part of the product is either reused or recycled. No government can claim to be remotely serious about tackling this problem whilst it continues to allow significant proportions of the nation’s rubbish to be put onto boats and shipped across the world to poorer nations in the hope that they will process it. That is what is still happening to much of the waste created in Britain.More articles from Andy Brown

Future geologists won’t just be able to detect our presence by looking for the layer of plastic; they will also have little difficulty spotting the second big environmental crisis we have created: the destruction of entire species and the near destruction of many more. All too often those who care about the destruction of entire ecosystems are portrayed as well-meaning but unrealistic people who say impractical things like “What about the poor pangolins?”. In reality there are few things that threaten human existence as directly as the destruction of wildlife and its habitats. The pandemic we are living through is a case in point.

Most scientists believe the outbreak began as a direct result of capturing pangolins in one part of the world, bats in another and then placing them in cages next to each other so they could exchange viruses. In other words, we have killed half a million people and deeply damaged the entire world economy because the market pays a high price for high-status food that can be served up to a few top bureaucrats in an obscure Chinese city in the hope that it will influence their decisions. Most scientists also think that other viruses have jumped species because the destruction of forests has brought humanity into close contact with new species and new viruses and that there will be other more serious pandemics.

In those circumstances who is being unrealistic? Those who care about the destruction of the environment or those who want to carry on taking extreme risks as though nothing has happened?

All of which takes us straight back to the climate emergency. The commitments made at the Paris climate talks were very welcome but were far from adequate to tackle the problem. Since then, the United States has ripped up its commitments and Brazil has gone all out to make money from cutting down rain forests. Yet even if every country fully implements their promises the hope is that we will stop injecting new net carbon into the environment in 2050. There is a twenty-year time lag between stopping net carbon emissions and stopping new human generated climate warming. So we can expect the climate to continue to get worse every year for another 50 years.

This summer Siberia has seen the worst heat waves and fires since humans lived on the planet. It is a region that hold enormous quantities of frozen methane just below the surface of the permafrost. It also holds much of the world’s forest cover in places where new trees grow very slowly. Both burning trees and releasing methane speeds up the climate emergency. This summer has also seen the lowest levels of arctic ice on record. White snow and ice reflect heat whilst dark oceans absorb it. There is a real risk that the climate change models are all wrong. It is entirely possible that the feedback loops are already in progress and problems are happening more rapidly and more intensively than scientists, who value their reputation for cautious and responsible publications, have dared to predict.

In such circumstances is it perhaps time for a backlash to the backlash? The best predictions of scientists have been criticised for over two decades for being too extreme and for recommending actions that are too costly to implement. In reality, it is increasingly looking like the dire predictions of scientists were in fact too cautious and that what we really need to do is to act more rapidly and tackle more problems more seriously.

We need to tackle the multiple environmental emergencies that are engulfing us before reality imposes costs that make the current pandemic seem small scale.

The Mirror & The Light: Mantel’s masterpiece Tudor trilogy ends on an imperfect high