A huge environmental disaster is unfolding and rather than controlling it, the Putin regime is cheering it on. 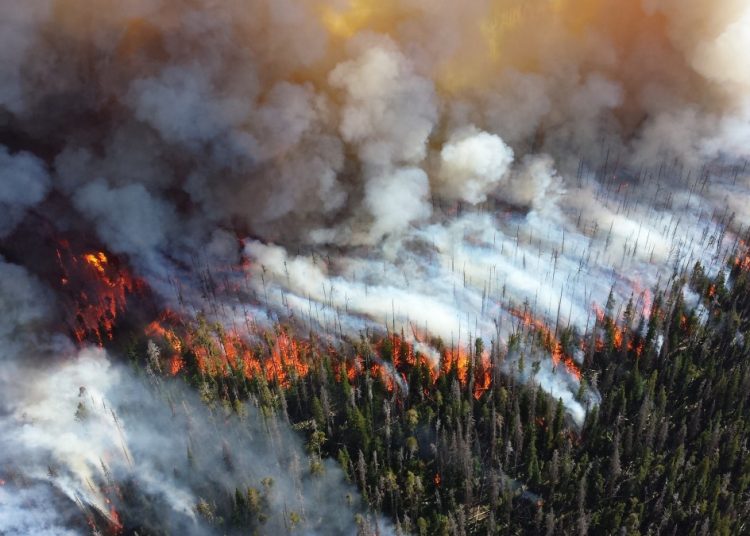 Sometimes there are no rational options available other than to despair at the narrow-minded attitudes of world leaders. Evidence keeps mounting that there are major global problems that cannot be tackled properly by any one nation and require a huge collaborative effort in order to minimise the damage that has already been done and to stop it getting even worse.

Major global problems need the world to tackle them together

It is a list long and scary enough to concentrate the minds of even the most complacent politician. Yet, instead of sitting round the table and talking through the best way to get to grips with these issues, world leaders are flying across the globe to try to face each other down over who will have the most control over the future of Ukraine. Without the Ukrainian people being offered much of a say in what happens to them.

Those world leaders would all do a lot better to look to their own problems. Putin certainly needs to. Poverty, corruption and drug use are prevalent in Russia cities. In crumbling high-rise blocks, things are at their worse. On top of that a huge environmental disaster is unfolding and rather than controlling it, the Putin regime is cheering it on.

Last year more of the Siberian rain forest burnt down than burned in Greece, the US, Turkey, Canada, and Italy – combined. Ground that used to be so securely frozen that buildings could be constructed on top of it has begun melting. A process that releases enormous quantities of methane and so speeds up the warming and melting.

The declining rain forests of Russia

Most people think the biggest and most important rain forest in the world is situated in Brazil. It isn’t. The largest forest in the world is the cold boreal forest. Much of it is in Russia where it stretches across almost the whole length of Europe and of Asia. If anything happens to that forest then it affects rainfall right across Eurasia. Once any part of it is gone, it may never grow back, because trees grow very slowly in cold conditions and not at all if rainfall is reduced or soil organisms are destroyed.

Yet logging is proceeding apace because it produces short-term profits and the loggers are strong supporters of the Putin regime. In the north, most Siberian forests are actually advancing rapidly as the tree seeds germinate on land that was once frozen tundra. Further south the trees are drying out and the forests are giving way to dry grasslands. Overall, the forest is declining at an alarming pace.

Those loggers who back Putin are not alone. Oil and gas companies are busy drilling every last drop out of Siberia and channelling some of the money to government officials, some of it to organised crime and much of it to offshore accounts housed in the City of London. There, it is protected by light-touch legislation that was introduced with the support of the very Conservatives who are now threatening to tighten the rules without explaining why they are currently so very weak. 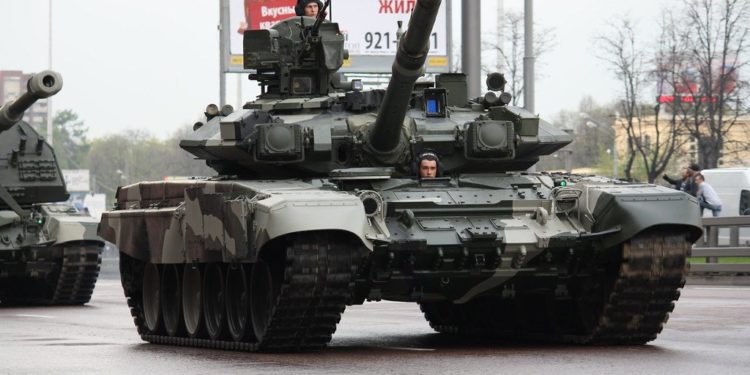 Instead of trying to protect the integrity of his own country and to preserve its wonderful natural heritage President Putin is deeply complicit in its destruction. He pioneered the pro-oil anti-environmental thinking that Donald Trump so enthusiastically adopted: ignore the science; ignore the future; let’s see how much money we can make during our own lifetimes and let’s see how many people will enthusiastically cheer us on if we tell them that nothing is wrong and the money can keep rolling in. For a few.

Worse still is the fact that Putin runs a regime that props up other dictators with enthusiasm. When it comes to the jailing of Belorussian dissidents for daring to ask for fair elections, sending military supplies to Syria, or choking off popular protests in Kazakhstan, Putin is quick to respond.

All of which might lead us to believe that the West must ride to the help of the Ukrainian people and rescue them from the genuinely appalling fate of falling under his control.

Unfortunately, the West hasn’t got a great track record of protecting people and intervening with disinterested care. Can anyone really sustain an argument that the West’s involvement in Iraq has been a huge success? Or Libya? Or Afghanistan? Or Syria?

Voicing good intentions is not the same thing as delivering results on the ground. It is positively harmful for politicians such as Boris Johnson and Liz Truss to travel abroad and make threats without possessing any mechanism to back them up. Britain possesses some very shiny nuclear weapons that cost an immense amount of money. They are useless in most modern conflicts. Britain possesses no military force capable of making the slightest difference in a war between Russia and Ukraine.

It might therefore be more responsible for British politicians to have listened to the Ukrainian president and to calm down and stop winding up a situation few of them actually understand. It is difficult to conduct diplomacy with a dangerous dictator who wishes to shore up his regime by presenting himself as the man to bring back Russian national pride. But it might be better to stress those common challenges and common interests rather than to stoke the fires of a conflict without any ability to control the outcome.

There is a thin line between appeasement and diplomacy. There is an equally thin line between a display of strength and empty posturing. Can anyone have confidence that our current prime minister has the ability to tread that line with sufficient care and skill? We live in dangerous times.