Don't fall for the latest attempt to prevent us taking action on the climate emergency, the benefits far outweigh the costs of doing nothing 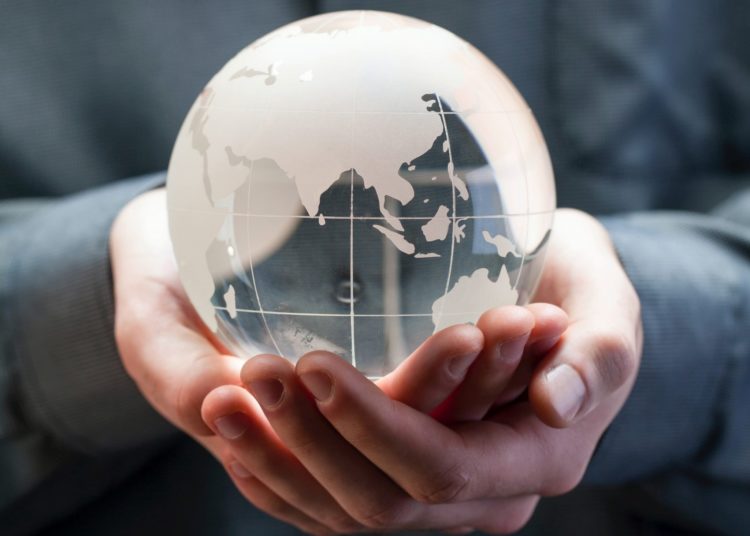 In recent years, we’ve seen a wave of dramatic images of forest fires on our TV screens that should have left no one in any doubt about the urgency of acting on the climate emergency. This week a chilling report was published, on the need for immediate action from the leading international experts. There have been horrible floods in Europe, and tube stations have flooded in London. So, predictably, the campaign of misinformation and the scaremongering about costs have begun in earnest.

All bar the very silliest climate change sceptics have given up on claiming that nothing’s happening. Most have even stopped claiming that something might be changing but it’s an entirely natural piece of bad luck and nothing to do with pumping millions of tonnes of greenhouse gases into the air. Instead, they’ve come up with a fresh piece of confusion and misinformation. The claim now is that we mustn’t act quickly because the poor can’t afford to pay for the necessary changes.

Typical of the kind of nonsense that is now being pumped out is the following offering from John Redwood:

“The green revolution of heat pumps, electric vehicles and vegetarian diets can only go at the pace people are willing to accept. Governments need to persuade, not to try to tax and regulate people to do things they do not want to do or cannot afford.”

Similar views came from Bernard Ingham, who can barely contain his hatred for what he takes to be the dangerously left-wing views of Boris Johnson. Apparently, “climate change will be the source of more big bills to come. The office for Budget responsibility estimates it will cost £1.4 trillion – to repeat, a thousand billion – to make the UK a zero carbon economy by 2050”.

These may sound like serious arguments from responsible politicians who are facing up to realities instead of indulging in wishful thinking. But the opposite is true.

Acting slowly on climate change will increase the costs

It is the height of irresponsibility and of fantasy economics to believe that it’s possible to move slowly on climate change without recognising that dithering comes with a cost. The deniers haven’t produced a carefully calculated cost-benefit analysis; they are simply trying to convince us to move slowly or not at all. Their argument only works by ignoring all the benefits and looking solely at the cost of acting, then adding all the costs to government, companies and private individuals over decades together, to arrive at a sum that is deliberately designed to intimidate.

The costs of not acting are much more alarming. Few people in Greece can afford to pay the price of having their house burnt down or their farm ruined. Few shopkeepers in Hebden Bridge can afford to see yet another once-in-a-hundred-year flood tear down the high street and wreck their stock; or afford the increased insurance costs. People in Bangladesh can’t afford to see even more of their land and crops washed away. And the people of the Caribbean can’t afford yet another record hurricane season year after year for another 28 years, before we stop pumping extra CO2 into a chaotic system.

Climate change will hurt the poorest

It shouldn’t need saying but it does. An increasingly eccentric and unreliable climate, accompanied by rising sea levels, is going to have a disproportional impact on the poor. The people who are primarily responsible for the creation of the problems, and the ones who need to make the biggest changes to their lifestyles, are wealthy mega consumers.

Ultra-rich billionaires are competing with each other to burn massive amounts of fossil fuels in the pursuit of a holiday adventure on the edge of space. The average person in the United States emits 15 metric tonnes of CO2 in a year. In Britain it’s 5.3 tonnes. In Ethiopia it’s only 0.1 tonnes. So we’re pumping out 53 times as much CO2 per head as they are in Ethiopia yet the droughts, the floods, and the destruction of crops by freak weather are going to carry on getting worse both in Ethiopia and in Yorkshire until we get to net zero. If we hit current targets it will carry on getting worse for 28 years.

Reducing costs and making a difference

Many of the measures designed to cut our impact on the environment are not just cost neutral but actually reduce costs. If you cut your consumption of power and consume it during off-peak hours, you cut your electricity bills.

Any sensible government would be subsidising better-insulated homes and subsidising the installation of solar panels, heat exchange units and battery storage systems in domestic homes. Instead, our government has spent over £500m on a stamp duty holiday that has only served to drive up house prices, and is wasting a further £5,200,000,000 on a first-time buyers’ home subsidy that does exactly the same thing and only helps building developers.

Other investments in change have a hugely beneficial impact on industry and commerce. Offshore wind energy and solar power are now the cheapest forms of energy, and battery storage technology is increasingly succeeding at evening-out peaks and troughs in supply. So all credit to Siemens Gamesa for investing £186m in new offshore wind farm production around Hull. Taxpayer money that helps foster such investment is likely to be paid back many times over, as good quality jobs are created in a part of Yorkshire that has suffered industrial decline for so long.

Will Britain lead the way?

Countries that are last to adapt to new technology rarely prosper. Countries that adapt to changing circumstances and get themselves at the forefront of change tend to do well.

Over to you Rishi Sunak. We have a government that says a lot about the environment. It is about time that it stopped talking and started acting with serious intent.