Read this powerful letter from stranded Chevening scholars in Afghanistan, whom the UK government said it would bring home 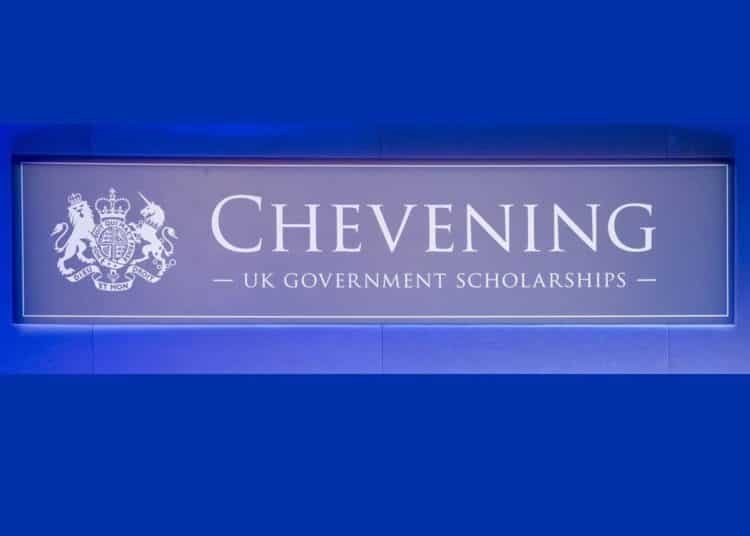 Shararah’s life is in danger and she has been abandoned by the UK. Last week, Shararah (not her real name) sought help from her friends in Yorkshire to evacuate from Afghanistan. As a Chevening scholar, she had already been targeted by the Taliban who had been to her family home looking for her. She has been in hiding ever since. Friends in the UK were assured that she would be able to leave and arrangements were in place for the evacuation. She was one of the thousands left behind.

Shararah, like most Chevening scholars, is not ‘just’ a former UK student. She has used her education and experience in the UK to promote Afghan/UK relations, peace through local community-based and inclusive networks, and women and girls’ education. She has worked with British organisations to promote Chevening scholarships.

Chevening is the UK government’s international awards programme, aimed at developing global leaders. The programme is funded by the Foreign, Commonwealth and Development Office (FCDO) and partner organisations. People who receive Chevening awards are personally selected by British embassies and high commissions throughout the world.

“Chevening offers a unique opportunity for future leaders, influencers, and decision-makers from all over the world to develop professionally and academically, network extensively, experience UK culture, and build lasting positive relationships with the UK.”

Boris Johnson, in his opening statement on Afghanistan to the House of Commons on 18 August, said:

“We are also doing everything possible to accelerate the visas – we are making sure that we bring back the 35 brilliant Chevening scholars, so that they can come and study in our great universities.”

Instead, the UK government has abandoned those most at risk. Here, in full, is Shararah’s letter to friends in the UK explaining the failure of the UK’s rescue for Chevening scholars.

We urge the government to ensure the rescue effort continues so that Shararah can be brought to safety.