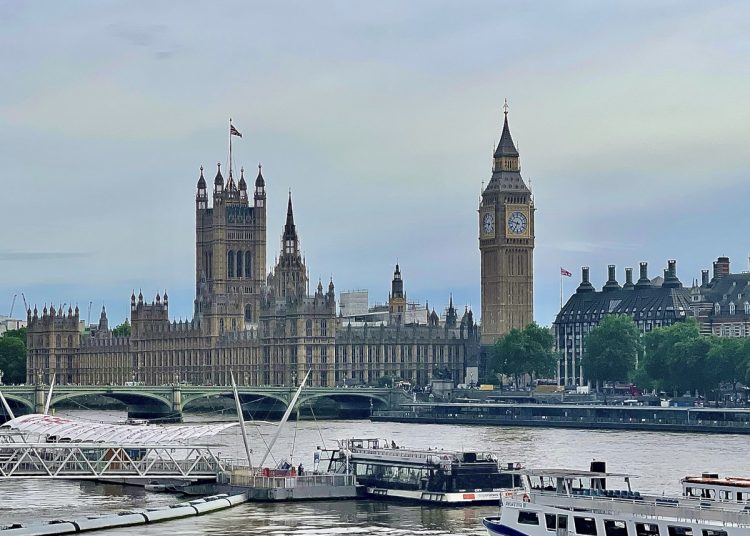 Houses of Parliament by Malcolm Laverty

How often have we heard home improvement presenters say, “The space doesn’t work; it needs to be changed to meet the needs of those in it”? Architects of everything – from loft conversions to high-rise towers, to new towns and city parks – focus on how the available space is to be used. So why not apply the same principle to the UK parliament? What if, instead of repairing the iconic Palace of Westminster, architects were asked to design a new one fit for the 21st century? Scotland and Wales did so years ago.

When Germany was reunited and the seat of government returned to Berlin, a new parliament was incorporated into the site of the old Reichstag. That was used as the moment to embody Germany’s commitment to democracy in a public building. The architecture had to reflect a core principle of what parliament was about: controlling and holding government publicly to account for its actions. A huge glass dome was erected to show that MPs had to ensure government was open, and nothing could be hidden legitimately from public scrutiny.

Across the Commonwealth, New Zealand’s parliament building completed in the 20th century incorporated a round-shaped building nicknamed the Beehive, opened by the Queen in 1977. It looks like one (see image below). The shape symbolises collaboration on behalf of the people who elected MPs working there. New Zealand uses a mixed member proportional voting system, which makes it unlikely that any one political party can win a majority of seats, thereby ensuring that the party with the highest number of seats usually has to form a coalition or make an agreement to work with one or more of the others. It’s hard to escape your opposition members when you sit around in a semi-circle.

The MPs’ chamber in the Scottish parliament is similarly semi-round in shape and full of light. Designed by Spanish architect Enric Miralles, it incorporated work by Holyrood architects William Bruce (1630–1710) and James Smith 1645–1731) and reflects traces of Scotland’s parliamentary history going back to 1235. Scotland uses proportional representation for local elections, and the additional member system for Holyrood, making it near impossible to have a single party majority government, which Scots prefer. 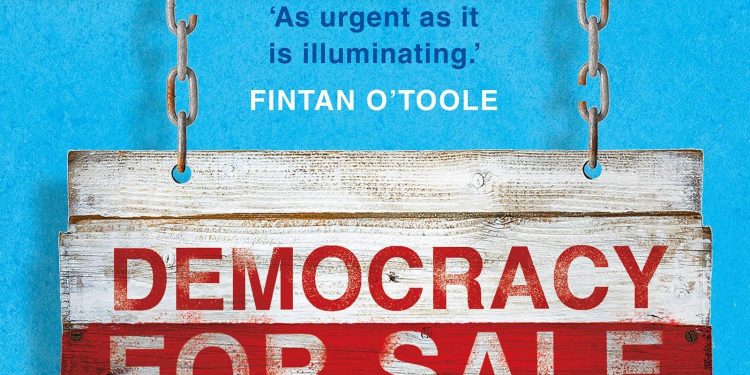 Similar semi-circular parliamentary chambers are found across Europe. The grand Greek Hellenic parliament incorporates one, as does Sweden’s horseshoe-shaped Riksdagen in Stockholm.

Semi-circles, horseshoe-shaped chambers and glass, epitomise most modern parliaments, including those hidden behind the often austere oblong shaped facades of many.

Not surprisingly, when the European parliament’s Paul-Henri Spaak building in Brussels was re-designed in 2000, getting the designs to reflect what parliamentary democracy signified for contemporary Europe was part of the brief. That meant not only having a collaborative huge semi-circular chamber but designing something recognisable as the symbolic heart of European democracy, a space for citizens and dialogue, and one commemorating our joint democratic heritage.

The interior design of a building reflects something about its occupiers. In the case of the great offices of state, historic ambitions, pretences and history are evident. But apart from the cosmetics, the gilt, the staircases, décor and artefacts, the interiors indicate something about how people live and work.

So, if the British parliamentary chamber within the Palace of Westminster were to be re-designed in the shape of a horseshoe, would MPs work and behave differently? Would they be more inclined to listen to each other, and work together? Would there be an architectural means of making their interactions flow in a way that meant they were led to constructive dialogue and away from confrontation? And could that, in turn, help to create consensus over what really matters and how to achieve it together?

It would be interesting to see how MPs behaved towards one another in a re-configured Palace of Westminster, and whether a new design would help to reinforce government accountability to our MPs for what it does.

Even more interesting would be to see how our children and architects might interpret democracy for the UK in the year of the Queen’s Platinum Jubilee – 2022.