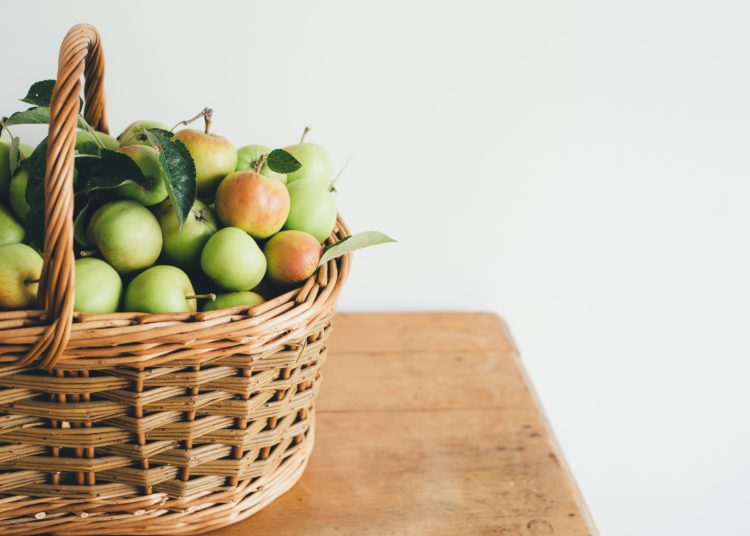 Image by Annie Spratt on Unsplash

This has to be one of the best apple pie recipes I’ve ever tasted, so when my neighbour passed me a large bag of apples, it gave me a perfect excuse to bake it. The recipe comes from a Dutch friend of mine, Cobi, who told me that there are many different versions, but this is the one she learned from her Oma (Grandma) who lived in Friesland, a province in the northern part of the Netherlands.

Dutch apple pie is sometimes called Dutch apple cake because of its cake-like texture. It’s very popular in cafes throughout the country. Traditional recipes for Dutch apple pie often contain a secret family speculaas spice mix consisting of nine spices including cinnamon, cloves, ginger and nutmeg. Cobi’s recipe has cinnamon and nutmeg, but you can research speculaas spice further and make your own mix.

For the pastry base

Mix the flour, butter, sugar and salt in a bowl until it resembles breadcrumbs. Add the egg and mix until it forms a fairly soft dough. Line a 23cm flan or pie dish (springform if available) with the pastry and leave to chill in the fridge for 30 minutes. Chop the peeled apples into chunks, place in a pan on the hob and add the lemon zest and juice. Simmer for 3–5 minutes and allow to cool. Mix in the cinnamon and nutmeg. Put the filling into the flan case.

Prepare the topping: rub the butter into the flour, add the demerara sugar and cinnamon and mix until coarsely crumbled. Spread this mixture on top of the apple filling. Bake in the oven for 45-50 minutes until the top of the pie is golden brown. Allow to cool and serve with crème fraiche, cream or ice cream.

* Bramley apples on their own will make a soft filling as in a British apple pie. Using a hard dessert apple such as Braeburn will add crisp chunks of apple just like the traditional Dutch apple pie.

And more …  you can make small Dutch apple pie tartlets in the same way. Cut circles (approx 4–5 inch/10-12 cm) of shortcrust pastry. Place in a deep bun tin. Add 1–3 tbsps of the filling and 1 tbsp of the topping. Bake for 20 minutes.

You can read more about Grandma Abson’s life, her passion for baking and recipes on Meryl’s blog. Or head over to @potsaway on Instagram to check out how Meryl and Patrick are back once again cooking together apart in #lockdown in Yorkshire and London.