The Amazon vote was given to workers who were unhappy with their labour conditions; however, it failed to achieve the desired outcome. 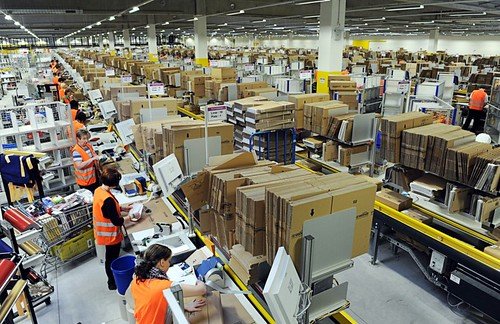 "amazon warehouse" by hnnbz is licensed under CC BY 2.0

I recently wrote on the background to the vote to organise an Amazon warehouse in Bessemer, Alabama. We now know the outcome of the ballot and it wasn’t good for trade unionists.

The Amazon warehouse opened a year ago, just as the pandemic took hold. It was part of a major expansion at the company that accelerated during the pandemic. Last year, Amazon grew by more than 400,000 employees in the United States, where it now has almost a million workers, making it the second largest employer after Walmart.

Amazon workers were frustrated with their treatment

The unionisation effort came when a small group of workers at the building in Bessemer approached the local branch of the retail workers’ union (RWDSU) last summer.

They were frustrated with how Amazon constantly monitored every second of their workday through technology, and they felt that their managers were not willing to listen to their complaints.

Organisers appeared to have strong support early on, getting at least 2,000 workers to sign cards saying they wanted an election, enough for the National Labor Relations Board, which conducts union elections, to approve a vote.

Amazon vote failed due to long timescale for voting

It’s quite clear that the erosion of that initial support was due to one factor – the long-drawn out timescale for voting. The election was conducted by mail, a concession to the pandemic. Instead of holding an election over just a few days, workers had more than a month to complete and mail in their ballots.

This gave Amazon the opportunity to mount a sustained, anti-union drive within the Bessemer warehouse. The company has a track record on how to do this effectively.

As the union drive heated up in Bessemer, Amazon used direct communications to undermine the pro-union support. “Where will your dues go?” Amazon asked in posters inside the warehouse which also circulated on social media. Another proclaimed: “Unions can’t. We can.”

And there were regular face-to-face meetings with Amazon workers.

Amazon set up a website to tell workers that they would have to skip dinner and school supplies to pay their union dues.

Amazon also asked county officials to increase ‘maximum green times’ on the warehouse stoplight to clear the parking lot faster. This made it difficult for union canvassers to approach potential voters as they left work.

There has been some analysis of the factors which saw the union drive defeated by a 2 to 1 margin.

For my money, one of the best observers of what happened at Amazon is Mike Elk of PayDay Report.

He points out that when the union started its campaign last June outrage over unsafe working conditions during Covid-19 was raw but “while they had an outpouring of initial momentum and interest, they never developed a strong organizing committee that took the time to build trust through shop-floor action and organizing”.

Given the alertness of Amazon management to any union activity in the Bessemer plant, that may have been a big ask.

Mike Elk’s interviews with people who were uncertain about the union are very revealing. He notes:

“Initial union enthusiasm support collapsed under the weight of a sophisticated anti-union campaign by Amazon that combined threats of job loss with promises of improvement if workers rejected the union. Many workers that voted against the union, admitted that they knew little about unions.

“This allowed the company through anti-union meetings to create fear over the change that unions could bring, warning workers that their wages may actually decrease under a contract or worse that their facility may close.”

Probably the most revealing comment in his report is that at a rally on the last Friday of the campaign with Senator Bernie Sanders and rapper Killer Mike, barely a dozen Amazon workers turned up. Mike Elk observes, “As a veteran labour reporter, I felt a distinct vibe that folks were too scared to show up to a rally like that”.

It’s important for both the US and the UK trades union movements to analyse the various reasons for this setback. Lessons need to be learnt in future union organising efforts at Amazon and other companies who use sophisticated anti-union strategies to resist unions’ recognition.

I’m reminded though of the lines in a Chumbawamba song:

Amazon vote was a set back for trade unionism

The Amazon vote was undeniably a setback for trades unionism, but anyone who has been involved with trades unions knows that adversity brings out determination and resilience. This issue isn’t dead. Indeed, it goes right to the heart of what the future of work will mean for millions of people sucked into low pay and insecure work.

In one of the rare programmes to explore this topic critically, Channel 4’s Dispatches ‘Low Pay Britain’, recently examined the future of work, wages and safety in the emerging gig economy. We need more programmes like this to alert people to the human consequences of firms riding rough shod over workers’ rights. 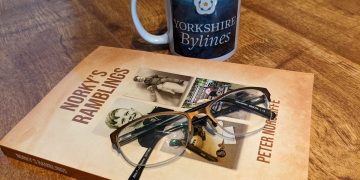 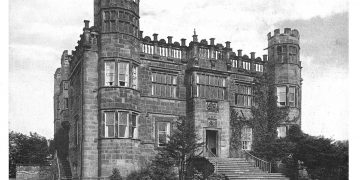 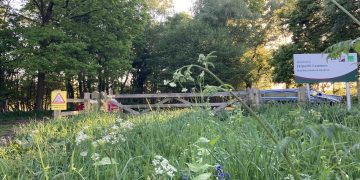