Shakespeare in Europe: The humanity of the bard’s politics illuminates the happiness, cruelty and suffering of his time, similar to ours. 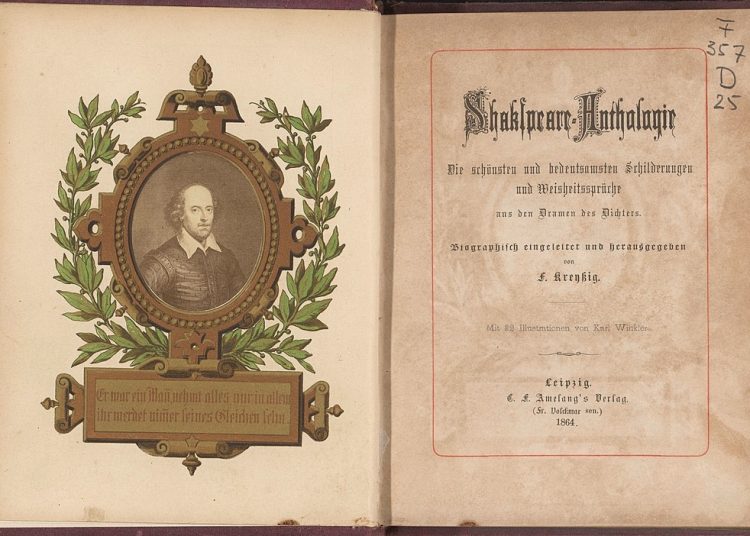 The popularity of Shakespeare in central Europe would amaze those who have struggled with their English Literature A-levels. His works have been translated into most European languages, in versions that are as familiar to their publics as the original is to our own. Since the German critic, G E Lessing, first proclaimed the universality of Shakespeare in the mid-18th century, poets and dramatists across the continent have been determined to prove him right. Some have miraculously succeeded.

Why should Shakespeare be so uniquely favoured? Some critics argue that his plays describe the transition from the feudal world to the Age of Reason, through which every country in Europe painfully passed. Others suggest that he provides the grounds for believing in a common European civilisation. From Moscow to Dublin, we all know whom we mean when we talk about Hamlet, Romeo and Juliet, Othello and Lear.

During the Cold War, when political debates between East and West were banned or severely restricted, one public forum remained open – the staged productions of Shakespeare.

It was a phenomenon. The sterile conflict of ideologies was by-passed by a stream of contemporary Shakespeares, through which a generation of actors, directors and literary managers spoke their minds with astonishing freedom.

In 1970, the director Yuri Lyubimov at the Taganka Theatre in Moscow, cast the pop star Vladmir Vysotsky as Hamlet. It was his way of suggesting that the days of the ancient Bolsheviks in the Kremlin were over. They were as corrupt as King Claudius. A similar point was made by the Croatian, Ivo Breşan, in his comedy, The First Night of Hamlet in Glucha Dolna, where a communist leader cast himself as Claudius. It was the hit of central Europe.

The productions toured, theatre to theatre, festival to festival, so that it was possible, in 1978, to find out in Edinburgh what some Georgians from Tbilisi thought of their one-time heroic leader, Joseph Stalin. The star of the Rustaveli Company, Ramaz Chkhikvadze, played the character of the murderous trickster, Richard III, with an Uncle Joe moustache.

During the Romanian Civil War in 1990 that toppled Nicolae Ceauşescu’s regime, in which 10,000 people died, the public face of revolution was not a general or a member of the royal family, but the most famous Hamlet of the time, the actor Ion Caramitru.

“The time is out of joint. Oh, cursed spite/That I was ever born to set it right.”

Caramitru became vice-president and the minister of culture in Ion Iliescu’s first cabinet. In 1991, he invited me to Bucharest shortly after Ceauşescu’s downfall. He showed me the half-finished monstrosity that was supposed to be a new presidential palace, now a museum for dictatorships, and the parade ground of demolished buildings which led up to it. It was meant to be a tree-lined avenue with watchtowers for security.

In central University Square, the walls were covered with photos of dead young men and women, with candles burning to their memory. The pavements were thick with grease. The national theatre of Bucharest was half-lit, to save energy, but they were playing Andrei Serban’s Trojan Women to packed houses. In the royal box, the Ceauşescus were murdered again.

In south-west Romania, beyond the metropolitan reach of the Securitate, the secret police, national theatre of Craiova rehearsed the downfall of the regime before it actually took place. Two productions by its resident stage director, Silviu Pucarete, sent out optimistic warnings to all those countries that bordered Russia and were, until recently, members of the USSR – Moldova, Ukraine, Poland and Belarus.

“The play’s the thing/Wherein I’ll catch the conscience of the king.” 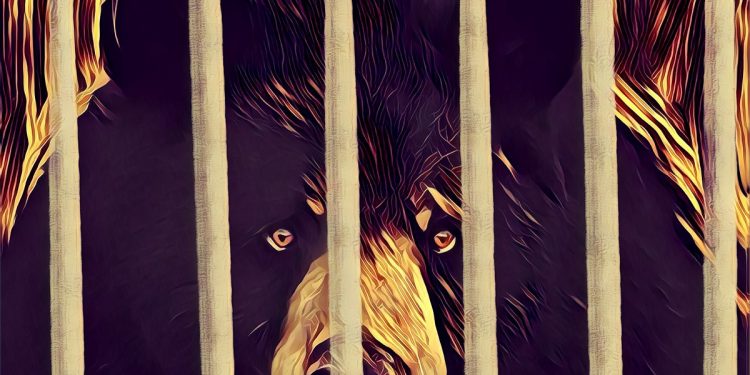 The politics of power played out in the theatre

One was frightening, Titus Andronicus, the most blood-soaked tragedy of them all, which Pucarete set in a modern world of TV cameras, reporters and hidden assassins. When Lavinia’s tongue was torn out, it evoked the treatment meted out to local political informants. The other was comic – King Ubu and Scenes from Macbeth – Pucarete’s conflation of an 1896 Absurdist farce by the French enfant terrible, Alfred Jarry, with the Scottish Play.

This was the politics of power, played out as an adult nursery game. When President Putin summoned his cabinet of nodding dogs to one of the Kremlin’s imperial sitting rooms to announce his plans for the Donetsk region in Ukraine – all televised, globalised, sanatised – we were instantly transported to the world of King Ubu. Dictators do not change very much. They seek the grand settings that ultimately diminish them.

Both productions came to the Edinburgh International Festival and were highly praised. But in central Europe, their reception was more intimate. They spoke to their times, where the gallows humour tailed off silently into gallows grief. They were hard to watch, but harder still not to watch. Surely, these comic tragedies, on stage, off stage, could not happen again.

Craiova now is a prosperous small city, with an airport and tourist industry, but I can remember what it looked like in the 1990s, surrounded by rubble and confusion. I was staying in a hotel whose pool was turned into a dump for ex-TV sets. The Nicolae Romanescu Park with its zoo and botanical gardens, once ranked with Kew Gardens, was in a sorry state.

I can remember my first meeting with Emil Boroghină, Romania’s Laurence Olivier, with shaggy grey hair and a warm voice, who told me of his plans for an international theatre festival in Craiova, dedicated to Shakespeare, a Stratford-upon-Danube.

At the time, it seemed like a fanciful idea, almost crazy, that in the midst of so much poverty and near-starvation, he should be thinking about something as ambitious as a large international festival, in the middle of Europe. Who would come?

But they came from across the continent, these bold, ambitious productions that spoke of the turmoil of the times, as seen by our eyewitness reporter, William Shakespeare. He told us of Lear’s death in Serbia, Othello’s suicide in Hungary, and the fate of Coriolanus in East Berlin, from Bertolt Brecht’s former company, the Berliner Ensemble.

The first festival took place in 1994, initially planned for every three years. As the event grew in stature and popularity, it became a biennial celebration, interrupted only by the covid pandemic in 2020. It is expected to resume in May 2022, unless there is a variant virus or some would-be Tamburlane threatens civilisation from the East.

This tribute to the power of our national poet rose up from the ruins of Ceauşescu’s fallen empire. How did it do so? This kind of theatre is not entertainment nor is it morally uplifting. There is rarely a pious message. Instead, Shakespeare’s humanity flooded through the nooks and crannies of his turbulent world of politics, illuminating the happiness, cruelty and suffering of his time, which bears a curious resemblance to our own.

In middle Europe, they have learned to rely upon Shakespeare’s sanity, while distant thunder rumbles in their direction. This festival is their fortress – and ours.