Is the Russian blockade of Odesa a war crime and a declaration of war on millions facing starvation? 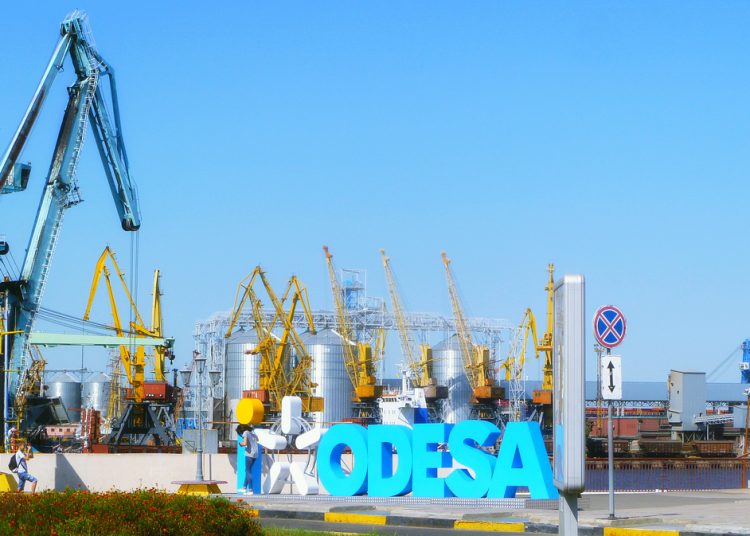 They are not belligerents but are the sacrificial pawns in the Russo-Ukrainian War, victims thousands of miles from the fields of battle. They dwell in the poorest countries – the have-nots and likely-never-will-haves – desperately waiting for the next shipment of wheat and corn from the breadbasket of Europe. Their plight has become Vladimir Putin’s siren song, plucking at the heartstrings of the EU, humanitarian agencies and Nato.

Needless to say, something is wrong here.

More than 40 million people across the oil-rich Middle East and in the former exploited European colonies of Africa face starvation. Will their deaths be added to the thousands of Ukrainian civilians killed in the Russian invasion? Do the provisions of the Geneva Convention (IV) – the protection of objects indispensable to the survival of civilians in armed conflict – apply to the millions of children deprived of the necessities of life by a psychotic warmonger?

Proving complicity in starving Africans by enacting a naval blockade of the remaining Ukrainian Black Sea port, is probably a stretch of any court’s laws of evidence. However, the court of public opinion is another arena altogether. If truth be told, Moscow is not denying that key elements of its Black Sea Fleet are blockading Odesa or deploying mines along the shipping lanes leading to Ukraine’s largest port.

A declaration of war on global food security

Josef Schmidhuber, an economist with the Food and Agriculture Organization, warned in the 6 May edition of Fortune of an outrageous situation whereby wheat is being harvested but can’t be shipped. “[There are] nearly 25 million tonnes of grain that could be exported but that cannot leave the country simply because of lack of infrastructure, the blockade of the ports.”

Whilst 98 percent of these exports are shipped from Ukraine by sea, most are in silos and other storage sites. Politico cites an Economist report, that this is “equivalent to the annual consumption of all of the world’s least developed countries” combined.

“The silos are full. Why are the silos full? Because the ports are not operating … It is absolutely essential that we allow these ports to open because this is not just about Ukraine, this is about the poorest of the poor around the world who are on the brink of starvation as we speak.”

The heart-wrenching decisions Beasley and his teams face almost daily goes a long way to explain why he’s passionate about lifting the blockade of Odesa. On 19 May, he addressed the UN Security Council on behalf of the nearly 280 million people who are on the road to starvation. He warned that failure to open Odesa was a “declaration of war on global food security. And it will result in famine and destabilisation and mass migration around the world”.

A direct challenge to the Bear or a negotiated settlement

Naval blockades are not new, nor is the intent for ordering one. The first on record was during the Peloponnesian War (431–404BC) when Sparta effectively blockaded Athens. Six months on and the starving Athenians surrendered. Blockades were also deployed during the Hundred Years’ War, the American Revolution, Napoleonic and American Civil War. Also on the Baltic, Mediterranean and Black Sea during the Crimean War.

In both World Wars, allied navies blockaded sea routes to Germany and its conquered lands. The Kriegsmarine conducted unrestricted U-boat warfare on the Atlantic, with the strategic aim being to deny Britain food and armaments.

This October marks the 60th anniversary of the Cuban Missile Crisis, which forced a United States quarantineof that Caribbean island. The Americans used the word quarantine because blockade would come across as militaristic and threatening to the Russians. Use of either word mattered not when a potential clash on the high seas would have triggered nuclear annihilation.

The current Russian Black Sea fleet is a formidable flotilla. The combined maritime forces of the other five nations with shorelines on the Black Sea do not come close in size and firepower. Even though a couple of Ukrainian designed Neptune anti-ship missiles sank Russia’s flagship, the guided missile cruiser Moskva, there are not enough Ukrainian assets to put a dent in the Russian blockade.

Nato warships cannot, at will, sail into the Black Sea to escort grain haulers past the Russian blockade. To sail from the Aegean to the Black Sea, ships must traverse through the Dardanelles and the Bosporus, both controlled by Turkey. The 1936 Montreux Convention restricts passage of navies not having a coastline on the Black Sea. Foreign military ships are limited in weaponry, tonnage, numbers and duration of stay. In late February, Turkey, although a member of Nato, banned all naval vessels from sailing through the Dardanelles and Bosporus.

One military proposal would see the navies of a non-aligned state, such as Egypt and a coalition of neutral nations, escort grain ships along a safe corridor between Odesa and the Aegean Sea. However, Captain Eric Lavault of the France’s Marine Nationale said it would take weeks to put this initiative in place. Furthermore, it would require Ukraine to remove its mines from Odesa’s port entrances and Russia to reciprocate. 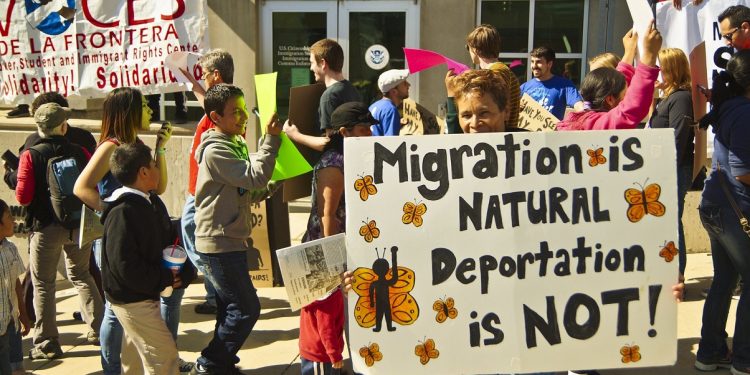 Merchant vessels will not attempt to run the blockade, let alone sail into the northern areas of the Black Sea. Insurers are refusing to accept the risk. With the few ports still in Ukraine hands closed, and Nato warning of drifting mines, Beasley’s ‘political solution’ is urgently needed to export the grain.

On Saturday 29 May, Putin reportedly told French president Emmanuel Macron and German chancellor Olaf Scholz that, “Russia is ready to help find options for the unhindered export of grain, including the export of Ukrainian grain from the Black Sea ports”. Russia’s foreign ministry echoed Putin by saying it was willing to work through the United Nations to get the grain moving. The caveat to both Russian gestures of goodwill is the removal of all sanctions. Safe to say that won’t happen anytime soon.

Time, as in any crisis, is of the essence. Next month is harvest season in Ukraine. If the grain in the silos dotting the docks of Odesa and elsewhere hasn’t been emptied, loaded on ships and en route to feed the hungry and destitute, where will this year’s millions of metric tonnes of wheat and corn be stored?

Wars, geopolitical grand standings, ideological egos, bureaucracy and lack of empathy aside, one hopes – prays, if they are so inclined – that decision makers do not lose focus; in the end it’s all about people. People who face hunger, starvation and possibly death.

This writer was struck by Beasley’s words to the United Nations Security Council: