Whether the Russian invasion of Ukraine will ever be recognised as an act of genocide or proven as war crimes is unknown. 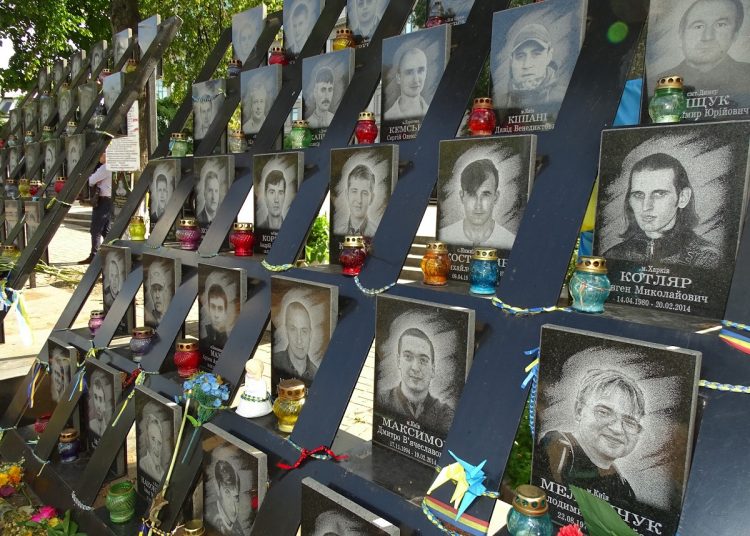 Photo by Adam Jones on Wikimedia Commons licensed by CC BY SA 2.0

What’s in a word? A lot really, if that word happens to be genocide. In some cases, it is the name that shall not be spoken, and its use is causing widespread debate throughout the leaders and parliaments of the world.

The ‘rhetoric’ of genocide in Ukraine

In the last few days, President Volodymyr Zelenskyy (Ukraine), Prime Minister Mateusz Morawiecki (Poland), Prime Minister Justin Trudeau (Canada) and perhaps most importantly the President Joe Biden (United States) have all dared to label the Russian atrocities in Ukraine acts of genocide. Although, once again, the Biden administration’s team back peddled on his comments, it is a point of view that is gaining credibility with every new mass grave and every allegation of rape and murder in Ukraine.

Speaking in Welwyn Garden City last week, Boris Johnson stated, “I’m afraid when you look at what’s happening in Bucha, the revelations that we are seeing from what Putin has done in Ukraine doesn’t look far short of genocide to me”. This view was echoed by Lord Dannatt, the former head of the British army, who told Sky News that “it looks like a concerted effort to reduce the Ukrainian population”.

A different view was expressed by President Emmanuel Macron of France, who on Wednesday avoided categorising Russia’s actions in Ukraine as genocide, saying that “an escalation of rhetoric” is harmful. How much of this is a genuine belief and how much is politics in the face of a right-wing challenge from Marine Le Pen in the second round of the French presidential elections and other factors, remains to be seen. It was a position that Oleg Nikolenko, spokesperson for the Ukrainian foreign ministry called “disappointing”.

What however, is the view from Russia? Vladimir Putin would appear to believe that Ukraine has no right to exist as a separate sovereign state or indeed Ukrainians as a separate people, a well-worn path that he returned to in his 21 February speech full of revisionist history and misinformation. Putin has also regularly referred to his invasion of Ukraine as one of “de-Nazification”.

Genocide is rightly considered to be one of, it not the most, heinous of all crimes. But what is it and from where did it originate? It is a far more modern crime than many people probably think. Deriving from the Greek prefix ‘genos’, meaning race or tribe, and the Latin suffix ‘cide’, meaning killing, the word ‘genocide’ was first used by Raphael Lemkin, a Polish lawyer in 1944 in response to the Nazi policies of systematic murder of millions of Jewish people during the Holocaust. He also however, used it to highlight what he believed were previous instances of targeted actions aimed at the destruction of particular groups of people.

Later, he led the campaign to have genocide recognised and codified as an international crime, something that he achieved in 1946 when it was first recognised as a crime under international law by the United Nations General Assembly. It was finally codified two years later and by 2018 had been ratified by almost 150 countries.

The crime of genocide is defined in the Genocide Convention in Article II of the Convention on the Prevention and Punishment of the Crime of Genocide (1948):

“In the present Convention, genocide means any of the following acts committed with intent to destroy, in whole or in part, a national, ethnical, racial, or religious group, as such: 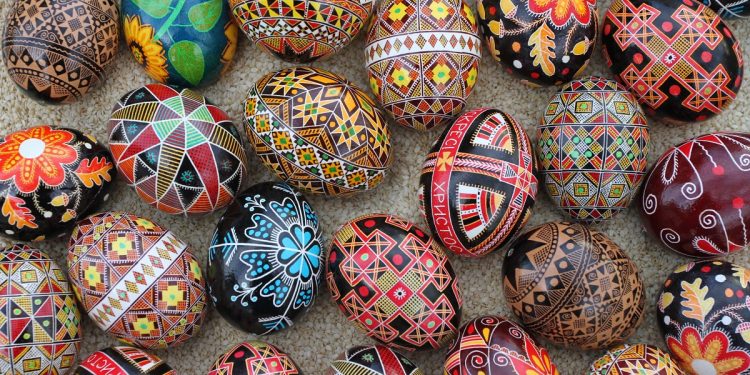 It is the word ‘intent’ that makes the crime of genocide notoriously difficult to prove, with often little or no hard evidence at hand. Dr Jamie Trinidad, specialist in international law at the University of Cambridge and Fellow of the Lauterpacht Centre for International Law, explains why this is the case:

“Proof of mass atrocities won’t suffice, in and of itself. To establish genocidal intent, you need to prove that the acts were part of a plan to physically destroy a protected group. This usually means looking beyond the perpetrators on the ground and gathering evidence of what was in the minds of actors further up the chain of command.”

The convention has also come under scrutiny for not including political or social groupings. This omission was especially true of the Khmer Rouge killings in Cambodia in the 1970s. Cambodia, however, is one of three genocides recognised to date by an international court, the others being Rwanda in 1994, where around 800,000 Tutsis and Hutus died, and the 1995 massacre at Srebrenica.

There are of course many other examples of suspected genocides throughout , such as the Armenian, Darfur and East Timor genocides and the Holodomor (Ukrainian Famine). The Holodomor was the genocide by famine in the Soviet Ukraine from 1932 to 1933, killing millions of people.

Whether the Russian invasion of Ukraine will ever be recognised as an act of genocide, or alternatively proven as war crimes or crimes against humanity, is unknown. What is certain, however, is that as the death toll amongst civilians rises, the number of rapes and sexual assaults increases and the reports of children being forcibly removed to Russia are proven, the pressure on many of the world’s leaders must also surely increase.