Now the UK is a third country outside the EU, the joy of travel has been replaced by anxiety stress and fear for millions of people. 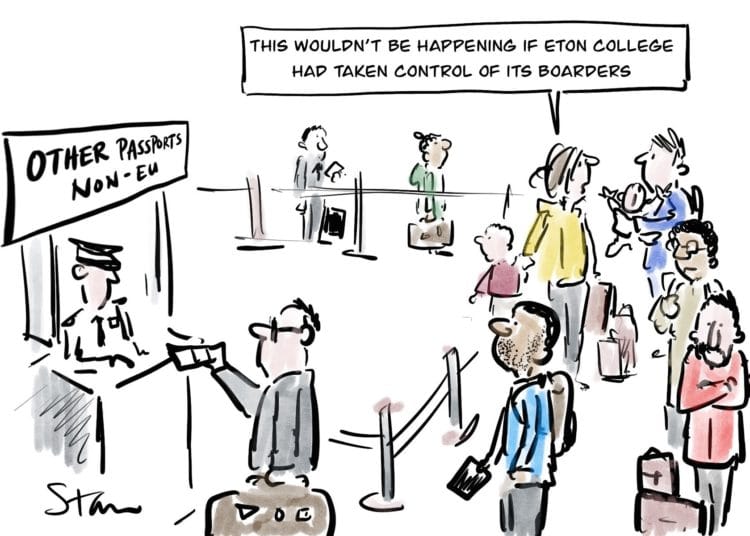 We were told after the referendum result in 2016 that negotiating the rights that we previously enjoyed as EU citizens in this country was going to be so smooth: the easiest deal in history. Except retention of our rights was not negotiated and we now find ourselves travelling to Europe with the same restrictions ‘enjoyed’ by, for example, Americans.

The UK as a third country

When my husband and I travelled to the Netherlands recently, we experienced the full impact of travelling to the EU from the UK as outsiders. This was despite the fact that my husband is an Irish passport holder.

My daughter and her partner went to Leiden University in the Netherlands in 2013 to do Masters degrees. They came back to the UK when they graduated, but they were so appalled by what was happening in this country, that they returned to the Netherlands to work there in 2019. In March this year, our grandson was born and we were keen to meet him!

After close scrutiny of covid rules on both the UK and Dutch government websites, and also double checking immigration rules, we believed my husband could travel to the Netherlands as an EU citizen and I could travel with him as his spouse.

So we took the ferry from Hull to Rotterdam to see our grandson. We’d done this many times before, when the UK was a member of the EU, and the process was always smooth and quick. Not this time. As we exited the ferry in Rotterdam, we joined the very small queue of cars at the border, but then had to decide which of the next queues to join – EU passports (for my husband) or non-EU passports (for me). We chose the ‘Other Passports (Non-EU)’ queue, just in case.

We were pulled over immediately into a holding area, along with another British couple. It was a very unpleasant and scary feeling, and we feared the worst when our passports were then taken away. I was reminded of this same feeling of vulnerability when driving through Europe in the 1980s/90s, when we lived in Switzerland. Being stopped and quizzed at borders, always having to have the correct documentation, it was always stressful.

I also thought about the Italian teenager and other EU citizens detained recently at the Heathrow airport detention centre. How vulnerable and scared they must have felt.

The border guard asked lots of questions about why we were travelling, though nothing about our covid status, which surprised us. Then he asked for documentation to prove I was the spouse of an EU citizen. Initially he couldn’t say what documentation he meant, but then he asked for “a card”. Essentially he wanted proof that we were married – but we’re not in the habit of carrying our marriage certificate and none of the rules gave any indication that this would be necessary.

He then said he’d let us in this time, but next time we might not be so lucky. And he stamped my passport. 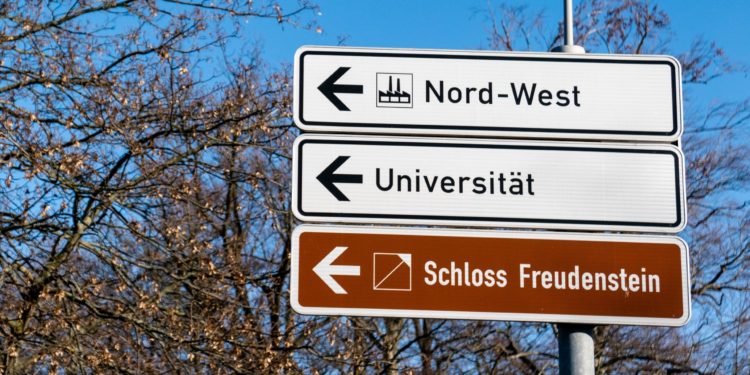 The reality of being citizens of a third country

The Dutch border guard was only doing his job. The Netherlands is a sovereign country and can determine how it interprets the EU rules of entry. Each of the 27 EU members will interpret the rules as they see fit. UK citizens are not special and will be treated as such.

As we drove away, I reflected on how unnecessary this process had been. I remembered how pre-2020, as a member of the EU, you just booked a ferry, drove off in the morning and more or less straight out of the port gate. And that is finished. The joy of travel has now been replaced by anxiety, stress and fear for millions of people here and in Europe.

The broken promises of the Leave campaign – who told us Brexit would improve our lives, not make it worse – have led to a Pandora’s Box of horror. The worst possible traits of human beings are being played out daily at our borders, as previously unnecessary rules and restrictions now separate ‘them and us’. The treatment of EU nationals in the UK today, under the settled status scheme, is utterly inhumane. And the petty behaviour of officialdom, long endured by members of the Commonwealth, is now something all travellers can experience.

People reading this may shrug their shoulders, and think “so what?” But like the Welsh football supporters trying to get into Amsterdam, you may find yourself being pulled out of a border queue, treated with hostility, and feeling alone and afraid. Many who voted to leave the EU (or perhaps didn’t vote at all) will find that this is all very real.

Jacquelyn is a retired businesswoman who lives in Leeds. She has been involved in cancer patient advocacy since being diagnosed with a life-limiting Leukaemia in 2004. Jacquelyn is part of patient and public involvement for research at Leeds Teaching Hospitals and is a member of her local GP practice patient partnership group. A passionate European, she hopes to be able to see her grandson Max in the Netherlands again soon. 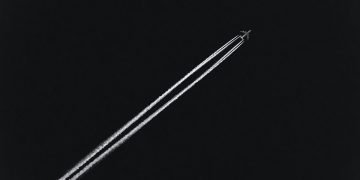