During the British debate on Brexit we heard a lot about Switzerland. It was supposed to be a model for us to follow. 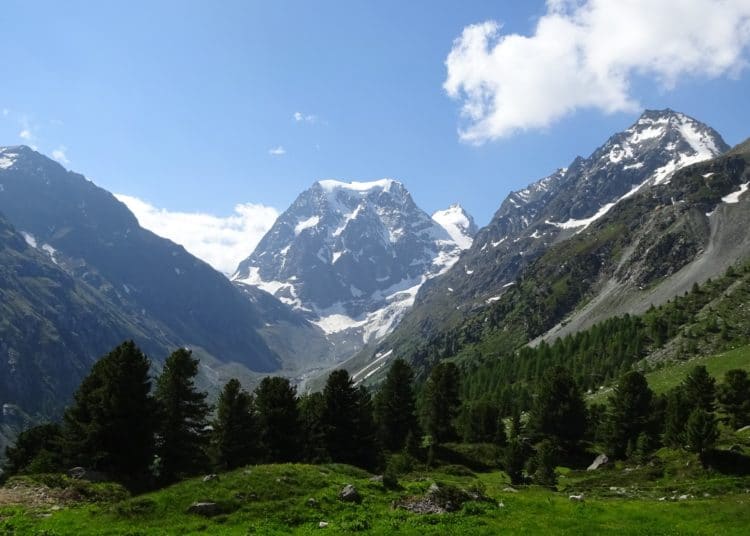 “We want free movement with the other Europeans!” That’s the message that Swiss voters sent to their politicians in a referendum a few days ago, when the idea of scrapping their agreement with the EU on free movement of persons was rejected by 62 percent.

During the British debate on Brexit we heard a lot about Switzerland. It was supposed to be a model for us to follow. Daniel Hannan wrote in 2012, “the Swiss have all the advantages of commercial access without the costs of full membership”, and Nigel Farage said in 2020, “Switzerland was an inspiration for the UK on leaving the EU”.

Well, it’s not as simple as they said. Let’s look at the facts – and it’s useful to do that now, when we are negotiating our future relationship with the EU and the Swiss are considering their new agreement with the EU.

There’s a widespread idea that Switzerland enjoys favourable access to the EU’s single market through its bilateral agreements – on a pick-and-choose basis, cost-free. But that’s not true. Switzerland applies many EU rules, including free movement of persons. It makes payments to the less-prosperous EU countries. It has had to negotiate a new agreement with the EU, including agreeing to a ‘level playing field’.

Switzerland has a series of bilateral deals with the EU, sector by sector, under which it gets privileged access by accepting the corresponding single market rules. This has worked well. It’s the EU’s fourth largest trade partner, after the UK, USA and China.

But the ‘bilateral approach’ has had problems from the outset. In the European Economic Area (EEA), Norway and others take on new EU laws automatically. But Switzerland doesn’t do that. This has led to frustration and legal uncertainty for firms and citizens in the EU and in Switzerland. That’s why in 2012, the EU (including the UK) resolved to make no more market access agreements with Switzerland unless it accepted a ‘new institutional approach’ in which the Swiss model would become more like the EEA.

A ‘framework agreement’ with the EU emerged from negotiations in 2018. The Swiss are savvy negotiators, and it’s a compromise between the two sides:

The agreement hasn’t yet been signed, because of hesitations on the Swiss side, including the risk that the agreement on free movement of persons would be scrapped. But now that the referendum has cleared the air, the Swiss government is expected to move forward to a conclusion with the new EU agreement.

What does it mean for Britain?

We don’t know what will be discussed with EU negotiator Michel Barnier in the ‘submarine’ talks in the last stages of the Brexit negotiations. But it’s clear that one of the big questions is state aid. On this, Switzerland’s agreement says that it must have “an independent authority” to monitor state aid, and that the monitoring must be “equivalent to that of the EU”. It doesn’t go into more detail than that. Could this be a basis for agreement with the UK?

Another question in the Brexit negotiations is the dispute-settlement procedure. We haven’t heard much about that recently, but it’s lurking in the background, and it’s important. Can a solution be found on the basis of a tribunal with equal numbers appointed by each side, and an indirect role for the EU Court of Justice?

There are many differences between Switzerland and the UK. Switzerland is geographically surrounded by the EU. Its population of 8.6 million is smaller than our 67 million, and even smaller than the EU’s 450 million. But there are similarities. The Swiss are attached to sovereignty, and dislike supranational authority. They are proudly independent.

Nevertheless, Switzerland has developed close trading relations with its big neighbour, and has negotiated an agreement that takes the process further. Most Swiss appreciate that their economic prosperity depends on maintaining and improving their access to the EU market. Can we learn something from them?